Recently the trailer of Brahmastra was released and people went gaga over it! With a budget of 300 crores INR, it has amazing VFX effects. The movie is directed by Ayan Mukerji and has several A-List Bollywood actors.

The movie talks about a powerful mythical weapon called the Brahmastra, which is capable of destroying the entire world! It is said that Brahmastra is endowed with the power of the universe and that there is no way to counteract it.

Here are the top 7 things you need to about the Brahmastra: 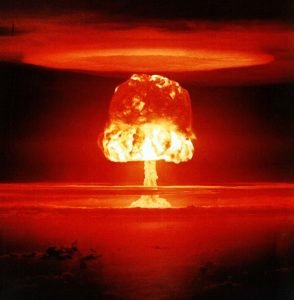 It is said that to invoke the Brahmastra, the user needs chant a spell or invocation that is bestowed upon the user of the weapon. The Brahmastra is said to be called upon an enemy during invocation. The user has to display an immense amount of mental concentration to invoke it. Moreover, it cannot be invoked more than once a day. 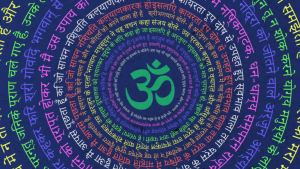 The Brahmastra is said to be extremely accurate and never misses its target. However, the weapon has to be used with a very specific intent against the enemy as it has the power to power to annihilate them. 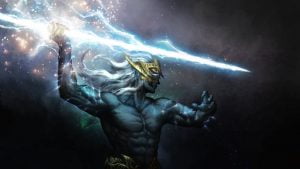 The Brahmastra, as believed by the Hindus, was created by Lord Brahma to uphold Dharma and Satya. Moreover, Lord Brahma is considered to be the creator of Sanatana Dharma. The weapon is used by anyone who wishes to destroy an enemy who also happens to be a part of Lord Brahma’s creation. 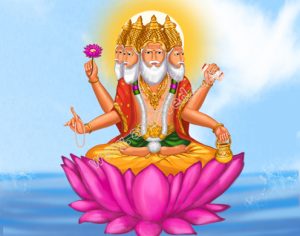 It is said that after using the Brahmastra, the environment of the affected place is said to be damaged beyond repairs. The land where the weapon is used remains barren for 12 years and nothing grows there for that period. Moreover, the region faces a severe drought as rainfall does not occur. Men and women become infertile. 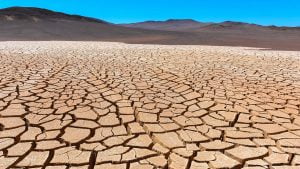 According to the myths, the Thar Desert in Rajasthan was created by Lord Ram. The desert was created when Lord Ram pointed the Brahmastra toward the ocean to make way for his army of apes to Sri Lanka. However, at that moment Varuna, the sea god, appeared in front of Lord Ram to explain the technical flaws of using the weapon. Convinced, Lord Ram fired the weapon toward Dhrumatulya (modern-day Thar Desert) which caused it to be a desert. 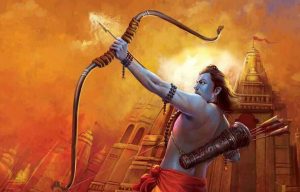 Dr Robert J Oppenheimer, the man behind the modern atomic weapon was an ardent reader of ancient Sanskrit literature. After successfully exploding the first atom bomb in New Mexico, he gave a lecture at Rochester University. He was asked if the bomb detonated during the Manhattan Project was the first. To which he replied, “Well — yes. In modern times, of course.” Moreover, he quoted the Baghavad Gita when he first saw the bomb detonating. He said, “If the radiance of a thousand suns were to burst at once into the sky, that would be like the splendour of the mighty one. Now, I have become Death, the destroyer of worlds.” 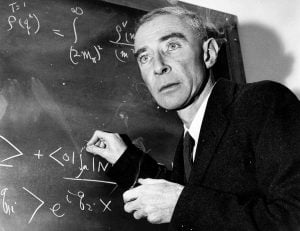 What do you think of the Brahmastra? Do let us know in the comment box!