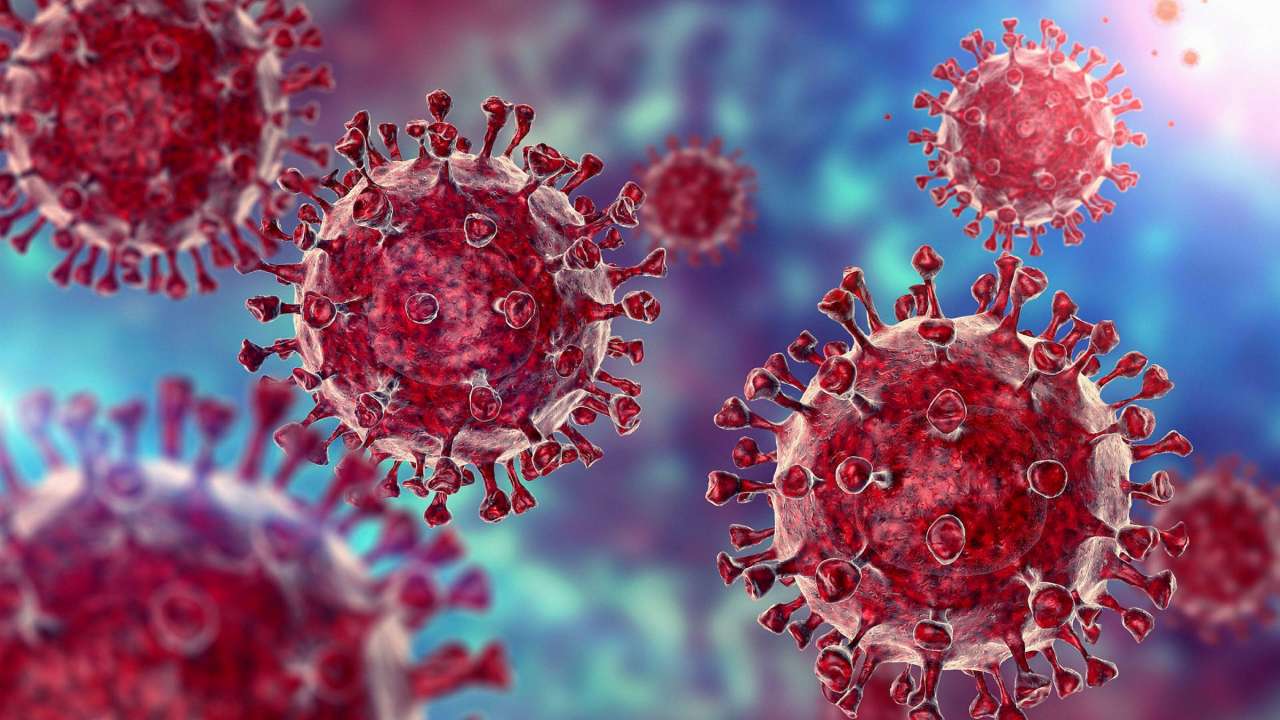 As the Covid-19 situation eases up, hotspot states like Maharashtra, Delhi, and others have reduced all pandemic protocols. However, some experts warned it might be too early for this. The Coronavirus does not seem to be threatening now, but it is far from over. The fourth wave has hit some of the Asian and European countries due to Omicron sub-variant BA.2.

And now, another deadly and rapidly spreading Covid variant XE has been detected. The newly discovered XE is a sub-variant of Omicron. The latter was majorly responsible for the third wave in India. The World Health Organisation (WHO) has declared that the new mutant may be more transmissible than any strain of Covid-19. The new variant XE is reported to be 10 times more dangerous than the fastest-spreading Omicron subvariant BA.2. All health organizations have become alert about this new variant.

The worst is seen in South Korea, where about five lakh new cases are being recorded daily. The situation remains fierce in China-where the virus first emerged. Many cities have been put under lockdown to restrain the spread of the virus.

Meanwhile, India’s first case of the XE variant was reported in Mumbai. The Brihanmumbai Municipal Corporation(BMC) said in a press release that a 50-year-old woman was infected with the new variant. However, an official from the Union Health Ministry disagreed, saying the current evidence does not suggest that it is an XE variant and there is no need to panic.

IIT Kanpur research team, the one that had previously predicted the third wave of the pandemic, said India will witness the 4th COVID wave in June. However, several experts say that there is no scientific reason to predict a fourth Covid wave- but it cannot be predicted that it won’t occur either.

Eminent virologist and former professor, CMC Vellore, Dr. T Jacob John said that he does not believe in wave predictions based on mathematical modeling. He added that “I do not comprehend how fear needs to be taught in human beings and for what objectives. I told you about the problems of this, that computers had with type two polio vaccines. Mathematical modeling is good if all the factors that go into the mathematical modeling are good. So, there is no need to be fearful of the wave.”

Seeing the situation, the WHO is currently looking for emerging scientific evidence to decide between the severity of the XE and previous variants. Experts have recommended continued usage of masks-especially in crowded and poorly ventilated areas.

In this article:#COVID-pandemic, #India, #WHO, XE Variant