Indian actor Siddhaant Vir Surryavanshi, 46, died of a heart attack, while he was working out. The actor has worked in several prominent television programs, including the likes of Kkusum and ‘Kasautii Zindagii ki’. Reports state that the actor had a heart attack while working out at the gym. 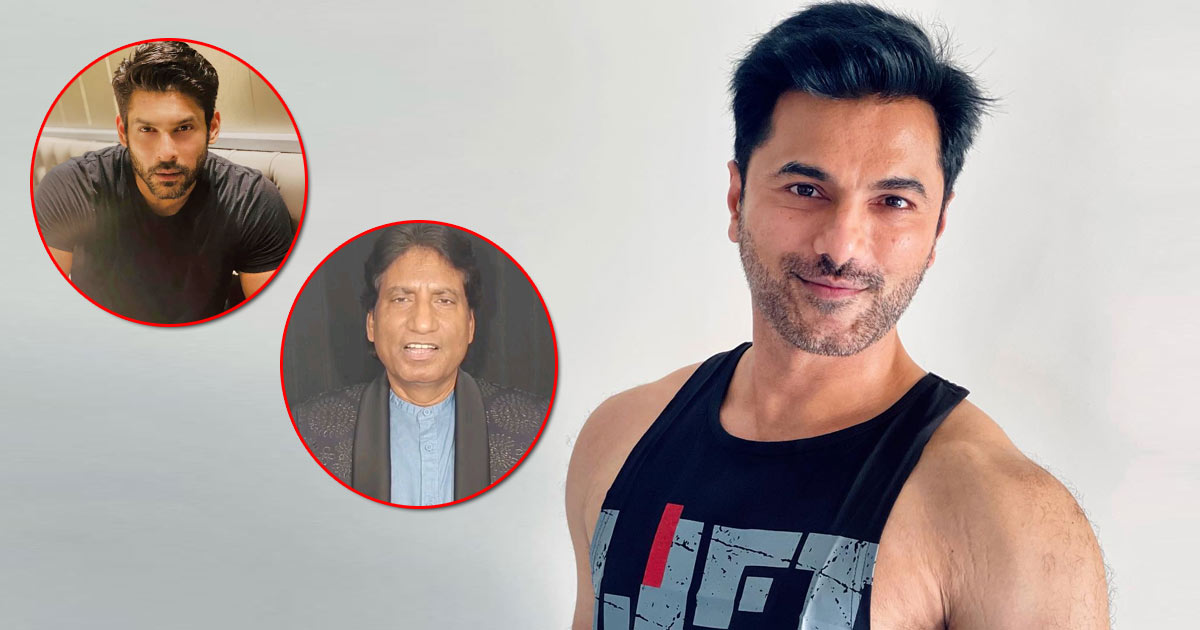 Several television personalities and his contemporaries grieved Surryavanshi’s death. Jay Bhanushali, Cricketer turned actor Salil Ankola and Ashoke Pandit, are a few of the personalities who expressed their grief over the untimely death of the actor.

Whenever my trainer asks me to push harder beyond my limits it reminds me of such news. Too many incidents to not notice a pattern. pic.twitter.com/M1GhrSfgDu

Siddhaanth Surryavanshi was married to Ira Chaudhary, a media personnel. The couple got divorced in 2015. He had a daughter from his first marriage. He then married Alesia Raut, who had a son from her earlier marriage.

Surryavanshi joins the list of actors who lost their lives after experiencing a heart attack while working out in a gym. Kannada industry superstar Puneeth Rajkumar died the same way in 2021.

Popular entertainment personalities including Raju Srivastava, Sidharth Sukhla, and KK had lost their lives to cardiac arrest. Experts have stated that the cases of cardiac arrest a high amongst the youth in the post covid era.

TV Star Siddhant Suryavanshi passed away due to Heart Attack, 46
May your soul Rest in Peace 🙏🏻#SiddhantSuryavanshi pic.twitter.com/RdkKY2e1O0

Know All About The ‘Kantara Fame’ Sapthami Gowda | Leela from Kantara