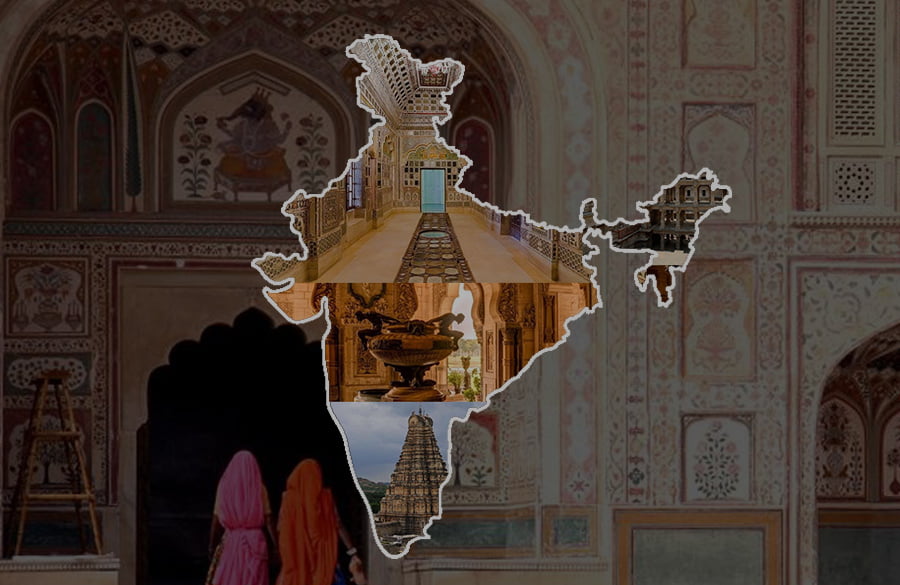 Attempts to politicize heritage sites for narrow ends continually undermine their cultural and economic value. However, these historical monuments are nowadays at the center of debate in our country:

one of the seven wonders of the world, the historic monument became debatable after a petition in the Allahabad high court said that the tomb was built on a Shiv Temple. Calling it ‘Tejo Mahalaya’, the petition by right-wing groups called for opening Taj’s 22 rooms for inquiry. 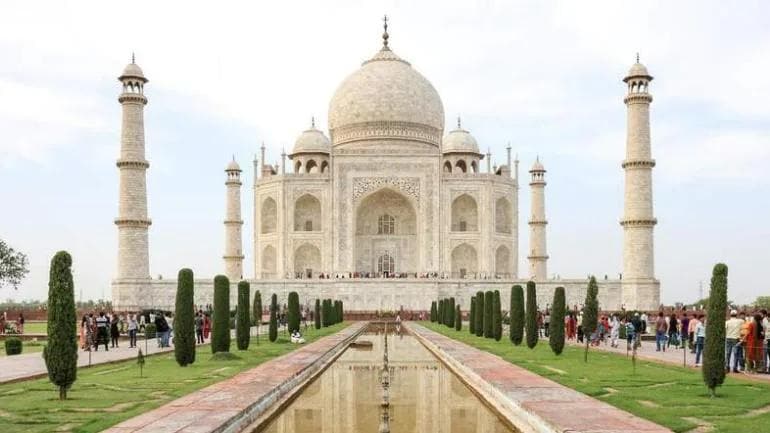 The Qutb Minar has become the recent spat for right-wing groups who claim that the monument is actually a ‘Vishnu Stambh’. They claim that Muslim invaders constructed it after destroying Hindu and Jain temples. Though the controversy over it is not new, it has suddenly erupted after the Gyanvapi mosque dispute started making headlines. 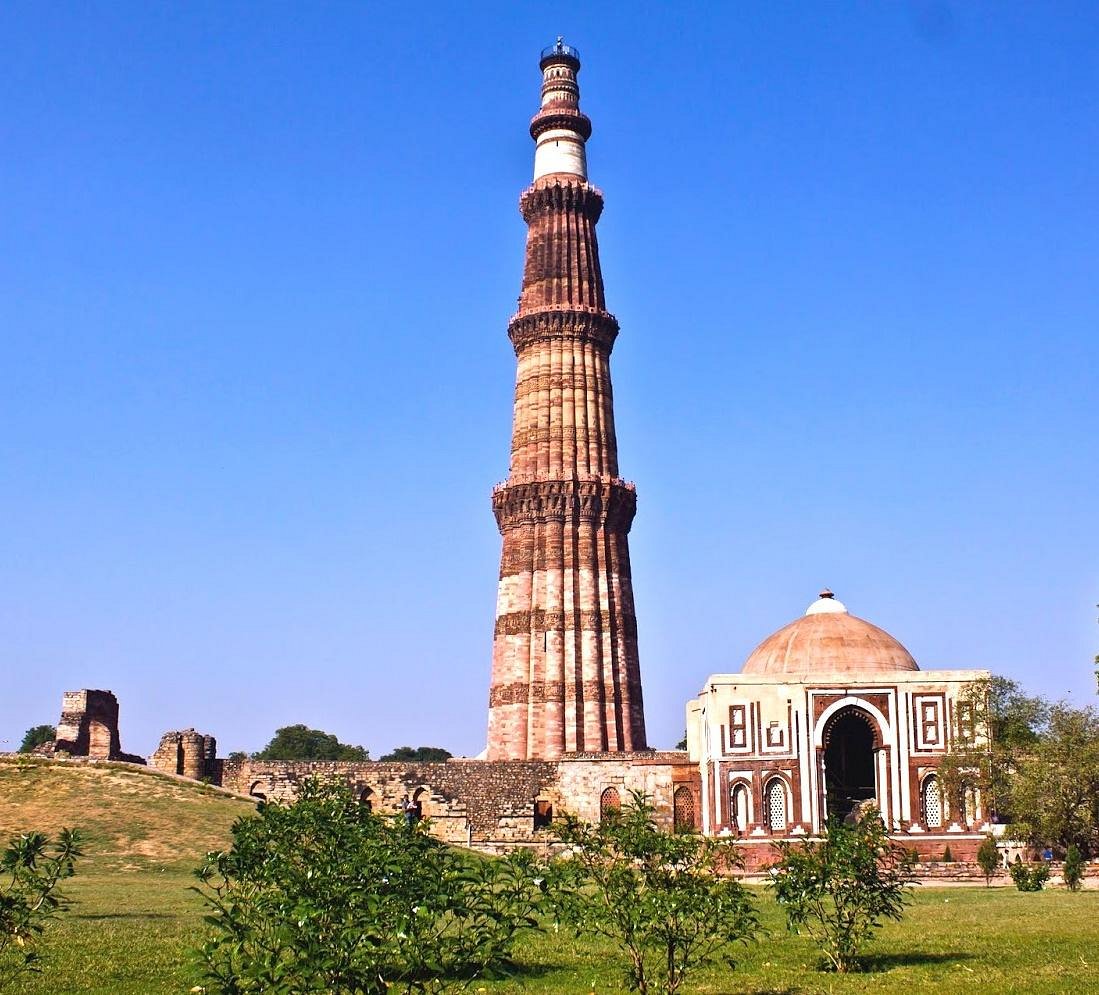 The Victoria Memorial has not been renamed unlike its counterparts in Mumbai(like Victoria Terminus). However, people question whether the symbol of oppressive British rule should still stay with its name. The government has considered renaming it with Subhas Chandra Bose’s name. 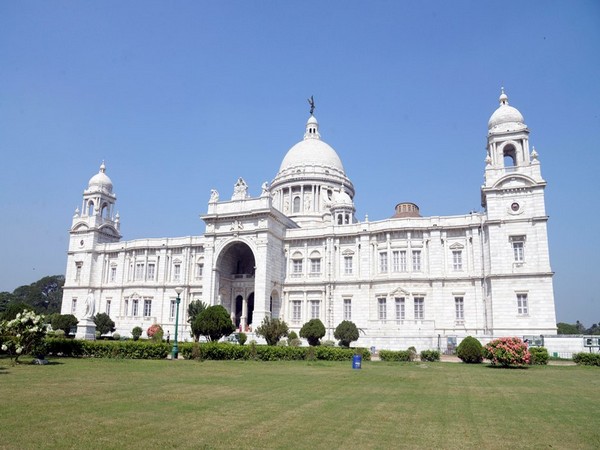 Fort st. George is another symbol of repressive British rule that people want to be renamed. The iconic structure has joined the list of the most debated heritage monuments.

Mathura’s prominent mosque-the Shahi Idgah is located next to a temple and is believed to be the site of the birthplace of Lord Krishna. The mosque has been at the center of a legal battle for years with Hindu groups claiming that the Idgah was built on the land where Lord Krishna was born. The dispute got exacerbated after the Ayodhya verdict.

Khajuraho has been in controversy due to two reasons. Firstly, it is condemned by right-wing groups for its eroticism. In 2017, Bajrang Sena protested against selling ‘Kamasutra’ books near the temples. Also, the temples have been thought of as being invaded by Muslim rulers who allegedly forced many to convert. The Centre’s decision in 2018 to privatize the tourism of Red Fort led to controversy among historians of right-wing and Marxist ideologies. The former said that leftist historians were spreading rumors about the deal. 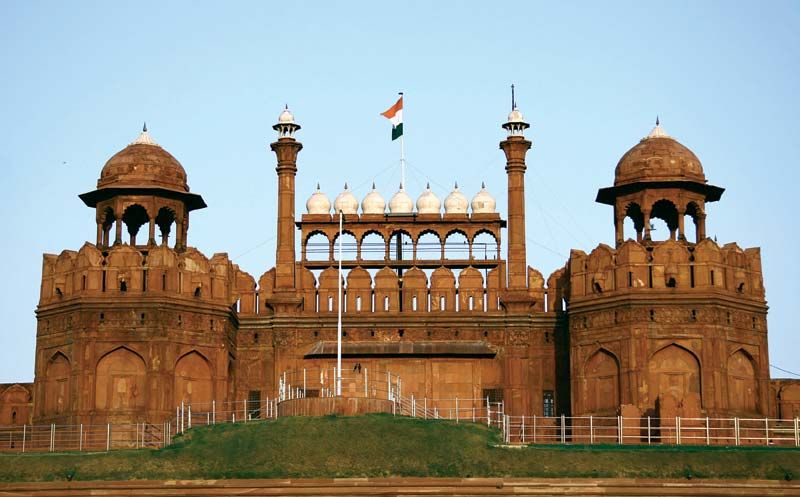 Shia Central Waqf Board chairman Waseem Rizvi wrote to the PM in 2017 with a proposal to demolish Humayun’s tomb, in order to create additional burial space for Muslims in the space-starved National Capital Region. Since then, the monument has been mired in right-wing politics. 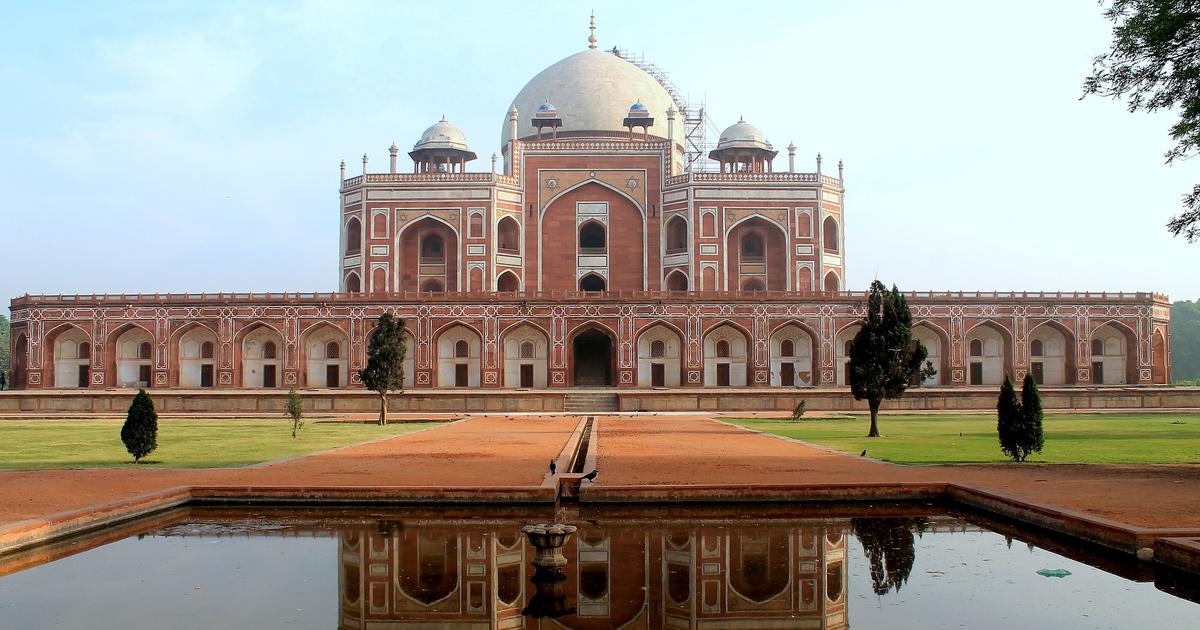 The mosque is contested to be built by Aurangzeb after demolishing a Hindu temple. In 2019, an advocate petitioned the Allahabad High Court, requesting that the Archaeological Survey of India survey the complex. The controversy has flared up again, as the UP court allowed videography of the mosque.

A student has lodged an FIR against Kant under penal sections dealing with promoting enmity on grounds of religion.#LucknowUniversity #BJP #Ravikant #GyanvapiMasjid #ABVP https://t.co/GQd5R2yC3K