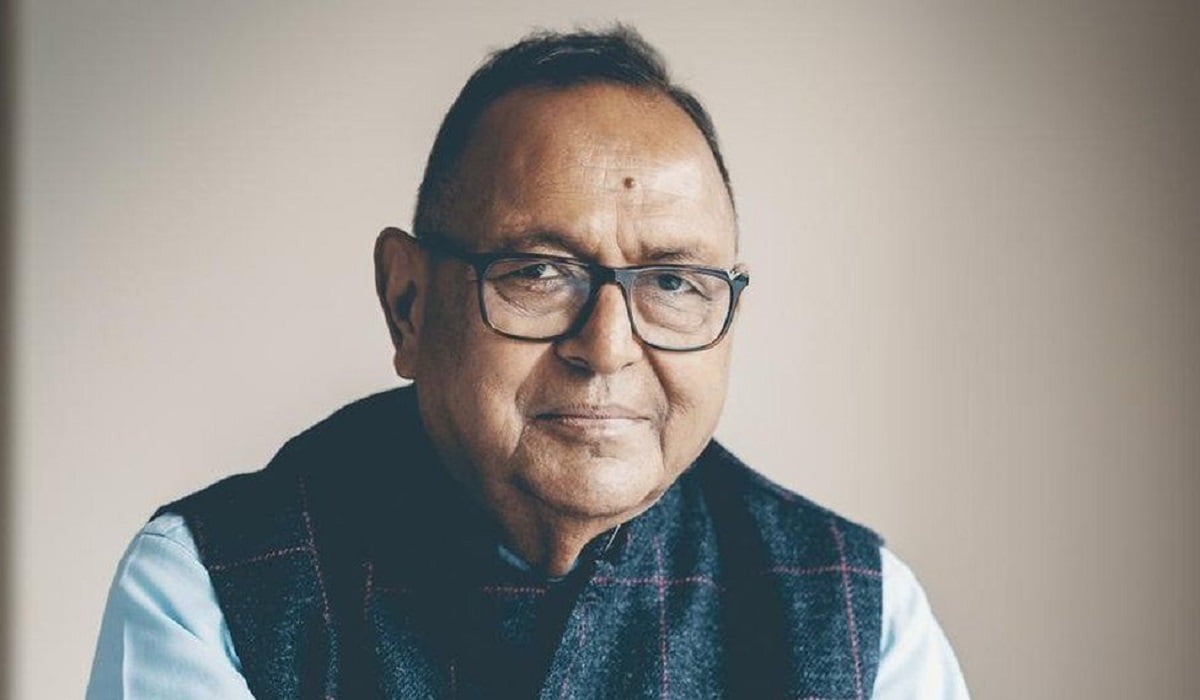 Today everyone enjoys using the internet for various purposes, but did we ever stop and think, “who brought the internet to the country?” No, right? It was due to Brijendra K Syngal’s consistent efforts that we enjoy high-speed internet today. Brijendra Syngal passed away on 9th July 2022 after a prolonged illness.

Who was Brijendra Syngal?

Mr Syngal was born a year after World War 2 broke out. He completed his early schooling at DAV Model School in 1945, in Lahore. After the Partition, he moved to Delhi with his family. He took up electrical engineering in 1957 after he was admitted to IIT-Kharagpur.

After working at several multinational companies, Brijendra Syngal began working at Videsh Sanchar Nigam Limited (VSNL). He quickly climbed the ranks to be the Chief of the company. During his stint, he managed to make it a billion-dollar company. 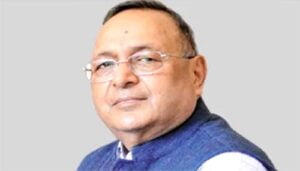 Due to Brijendra Syngal’s efforts to bring the internet to the country, he is called the Father of the Indian Internet. He was also known as a ‘bulldozer’ for his ability to push through bureaucratic hurdles.

The challenges and the solutions

Mr Syngal faced harsh criticisms from various critics and politicians as they complained about the pornography available on the net. His critics would ask him, What is this ashleelta (vulgarity) that you have brought into the country?

He gave one reply and no one ever dared to question him again. “Sir, my job is to provide connectivity. It is not my responsibility what an individual uses that connectivity for. If 2% or 3% of people use it to watch pornography, I am not interested. I am interested in serving the 97% of the population who are interested in getting linkages to global knowledge,” he replied.

Initially, the internet was launched in Delhi, Mumbai, Pune, Kolkata and Chennai on 15th August 1995. Newspapers cheered for the moment and called it India’s “Second Independence Day”. India was among the first Asian countries to have commercial internet services. However, it soon turned out to be a nightmare as the people faced several issues, ranging from bad connectivity and poor quality modems to cost-prohibitive services. Unlike his counterparts, he quickly called a press conference and owned up to the mistakes that he made. He requested the Indians to give him 10 weeks to solve the problems. Mr Syngal and his team created a bank of servers, made the phone department improve connectivity, and pushed modem makers to improve the quality. Moreover, he switched from copper to fibre-based cables and  slashed the tariffs by half

He realised that VSNL was bad at marketing, hence he hired a private firm to sell internet services and even allowed consumers to carry over unused data. 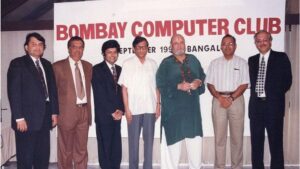 He even took ideas from British Telecom and At&T to help kickstart the use of the internet in the country. He took help from Shami Kapoor and other internet enthusiasts to spread the internet.

While India was accepting the new revolution, data transfers were slow and ate up 10% of VSNL’s revenue. To solve the problem, Brijendra Syngal realised that India needed to pay more than $100 million to connect with undersea internet cables. However, India did not have the required capital as the country had only a few weeks’ worths of foreign exchange left.  Mr Syngal, undeterred, managed to convince the cable consortium to accept staggered payments and secured forex loans. The deal was signed and the country was connected to the undersea cables three years later. 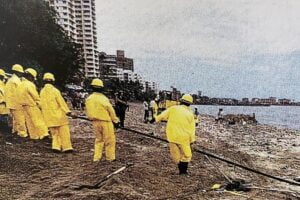 Undersea cables being brought in to India
Image Source: BBC

Where does India stand today?

Thanks to the efforts of Brijendra Syngal, India has a high-speed internet connection at an affordable rate. Due to his efforts, the country is a software powerhouse with exports of services worth $130 billion. Moreover, 27 years later, the country has 800 million mobile internet data subscribers and is the world’s second fastest digitising economy.

In this article:#InternetConnectivity, Brijendra Syngal, internet