Swiss banks have either been associated with black money or have been used for money laundering. In 2014, PM Modi had made a sweeping announcement that he would take measures to bring back the black money stored by Indians in Swiss banks. PM Modi, before being elected, would accuse the Indian National Congress of storing their wealth in Swiss banks.

On November 22, 2016, India and Switzerland signed a Joint Declaration to share financial account information and to activate AEOI (Automatic Exchange of Information) tax matters between the two countries. The use and disclosure of the information received are governed by the confidentiality provisions of the India-Switzerland tax treaty.  Under the Joint Declaration, Swiss banks would share information regarding the deposit holdings by Indians.

Furthermore, Swiss banks have stated that ‘Other amounts due to customers’ in the form of bonds, securities, and various other financial statements had the highest component of CHF 2,002 million (compared to CHF 1,665 million in 2020).

Looking at historical data of Swiss banks, the highest amount was CHF 6.5 billion in 2006, after which it steadily declined, with the exception of a few years such as 2011, 2013, 2017, and 2021. The Swiss National Bank made the information public (SNB)

Soon after the data was released by the Swiss Banks, the opposition party attacked the ruling NDA government. CPI(M), on its Twitter handle, stated that PM Modi would bring back all the black money stashed in foreign banks within 100 days of assuming power in 2014. They further stated that he said the same within 50 days of demonetisation in 2016.

While the data released by  Swiss banks is certainly alarming, this is not the first time that Indians have been entangled in tax avoidance and money laundering. The Panama Paper and Pandora leaks have shown that ultra-rich Indians have stored wealth in offshore accounts to avoid taxes.

Here are the top 10 Indians who were named in the leaks:

Although he had declared himself to be completely bankrupt, the Pandora Paper leaks have accused him of setting up 18 offshore firms that have borrowed and invested $1.3 billion. 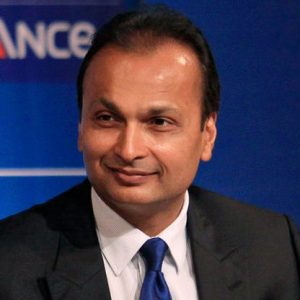 Sachin Tendulkar, widely regarded as the God of Cricket, was accused of forming a firm in 2007. The firm was liquidated in 2016 and was worth approximately $8.6 million. The Sachin Tendulkar Foundation has refuted these claims, claiming that the investments were legal and were disclosed in Tendulkar’s tax returns. 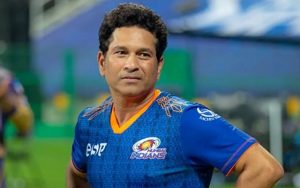 Fugitive money launderer Nirav Modi was accused in the Pandora Paper of setting up a trust in the British Virgin Islands in 2017 through his sister, Purvi Modi. A month later, in January 2018, he fled from India to escape authorities. Purvi Modi and Mehul Chowsi were named accused by the Indian authorities in the PNB scam. 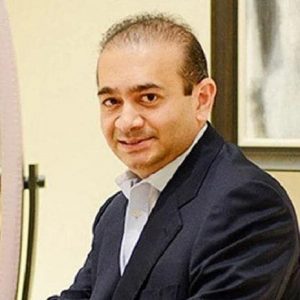 One of the most influential corporate lobbyists, Niira Radia was accused in the Pandora Paper leaks of setting up a dozen firms. She conducted her offshore transactions through Sanjay Newatia, a former Credit Suisse banker. However, she has refuted all charges. 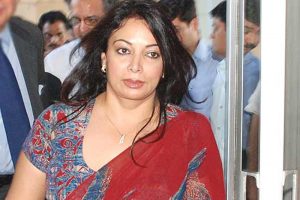 A close friend of the Gandhi Family and a former Congress leader, Satish Sharma set up a trust in 1995 when he was the Petroleum and Natural Gas Minister. He had set up another trust in 2015 when he was a Rajya Sabha member. 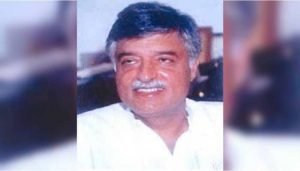 Although he is in prison, the CEO of Cox and Kings, Ajit Kerkar was accused in the Pandora Papers leaks of setting up two trusts in the British Virgin Islands in 2010. Moreover, he has connections with half a dozen offshore firms set up between 2010 and 2016. The trusts set up by the Kerkar are the guarantors for loans amounting to $79 million. In the Pandora paper leak, Kiran Muzumdar Shaw and her husband were accused of setting up an entity, Glentec, to hold a 19.76% stake in Biocon. Moreover, the entity has more than $85 million in assets including cash and real estate. However, Shaw has stated that the entity is registered with the RBI and SEBI. 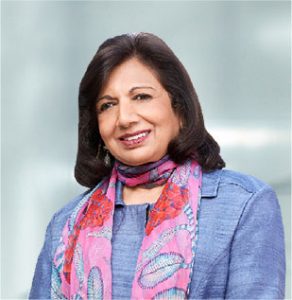 According to the leaked Panama papers, Aishwarya Rai Bachchan was the director of Amic Company Limited, a company in the British Virgin Islands. Soon her status was changed to that of a shareholder. Her immediate family was listed as directors of the company. The company was dissolved in 2008, a year after she married Abhishek Bachchan. In the Panama paper leaks, he was accused of being a director of four shipping firms set up in the British Virgin Islands and the Bahamas. 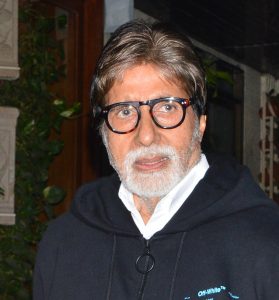 The report said, “The authorised capital of these companies ranged between $5,000 and $50,000, but they traded in ships worth millions of dollars.”

Another prominent Bollywood actor was accused in the Panama Paper leak. Ajay Devgan was accused of being the largest shareholder of Marylebone Entertainment Ltd which was set up in the British Virgin Islands. Devgan had allegedly brought the entire shareholding in one day and later stated that the company was registered following RBI guidelines. What do you think about the recent SNB report? Do let us know in the comments!