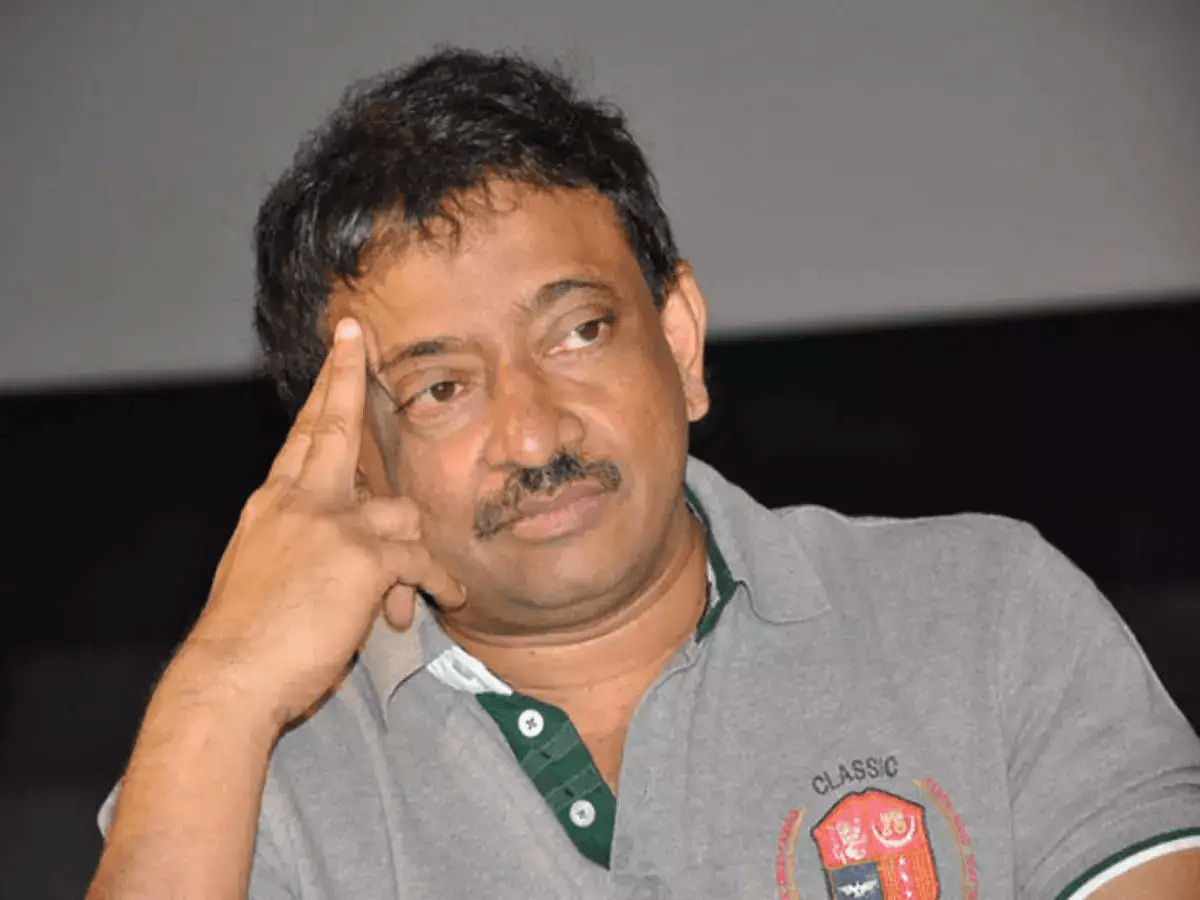 Ram Gopal Varma, the esteemed filmmaker, is being sued after he made derogatory remarks against the NDA presidential candidate, Draupadi Murmu. Subhas Rajora, a member of the Bhartiya Janata Party, filed a court case in Mumbai. According to the lawsuit, Ram Gopal Varma made “derogatory” remarks against Mrs Murmu and has used his Twitter handle to insult women on social media. Furthermore, the lawsuit claims that the most recent tweets were disrespectful to members of the scheduled caste (SC). The complaint was filed before the metropolitan magistrate court on July 14 in Bandra. Ram Gopal Varma is being sued for violations under sections 499 and 500 (defamation), 504 (intentional insulting a person) and 506 (punishment for criminal intimidation). DV Saroj represents Mr Rajora. 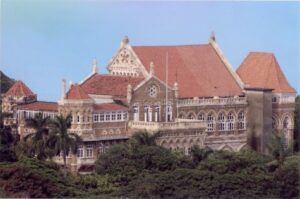 Mr Sajroj stated that the case has been postponed until October 11 to consider the complaint. Additionally, an FIR has been filed against him in the Hazratganj police station.

If DRAUPADI is the PRESIDENT who are the PANDAVAS ? And more importantly, who are the KAURAVAS?

Ram Gopal Varma later clarified his tweet in another tweet by saying, “This was said just in an earnest irony and not intended in any other way…Draupadi in Mahabharata is my favourite character but since the name is such a rarity, I just remembered the associated characters and hence my expression. Not at all intended to hurt sentiments of anyone.”

He later even shared a post, “Post the extensive research I did on the honourable Draupadi ji and studying the nuances in the intensity of her eyes and the depths of both her smile and facial contours, I have no doubt that she will be the GREATEST PRESIDENT EVER in the WHOLE WIDE WORLD..Thank u BJP.