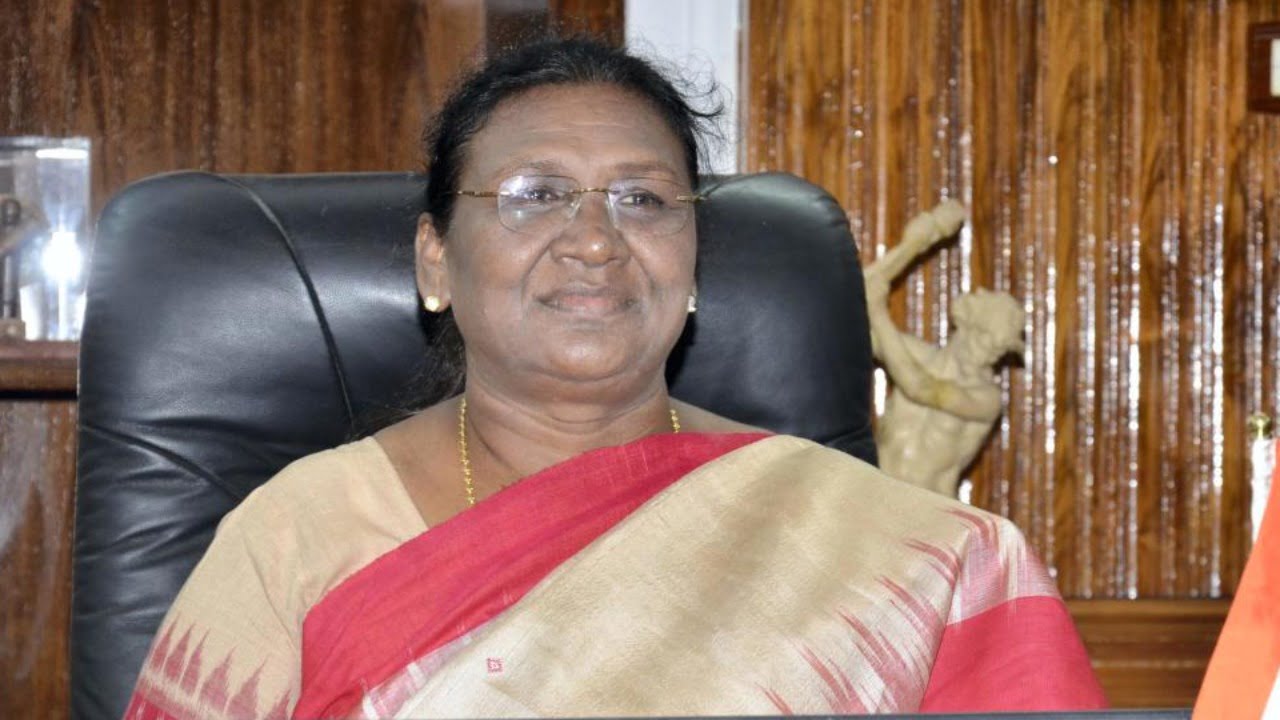 The NDA(National Democratic Alliance) led by the BJP has announced former Jharkhand Governor Draupadi Murmu as their presidential candidate for 2022. The announcement comes hours after opposition parties including the Congress, the NCP, and the TMC picked former Union minister Yashwant Sinha as their candidate. Ms. Murmu was also considered for the top post in 2017. 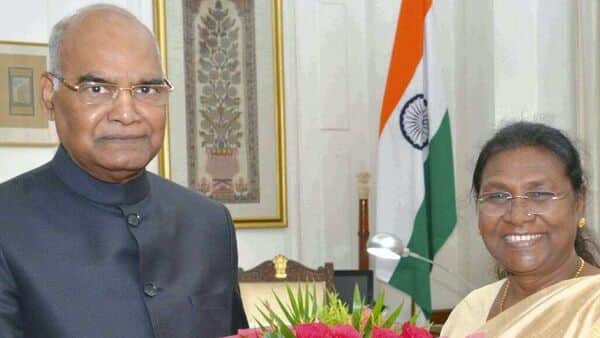 Her selection is an outcome of the BJP’s planned strategy of selecting a woman from eastern India and having a tribal background; which has, till now, never had a representative to occupy the highest post in the country.

Ms. Murmu, 64, with her long career in education as a teacher, and in politics as a two-term MLA and minister in the coalition government of the Naveen Patnaik-led BJD-BJP government in the State and her record as being the first governor of Jharkhand to complete the full term (2015-2021) makes her the most deserving candidate for the post.

Born in Mayubhanj, in Odisha, she completed her graduation from Rama Devi Women’s College in Bhubaneswar, Odisha. After working as an assistant professor at the Shri Aurobindo Integral Education and Research and as a junior assistant at the irrigation department of the government of Odisha, she joined the BJP in 1997.

In the 2000 Assembly polls, she was elected from Rairangpur and made a minister in the BJD-BJP coalition government in the State. She handled various portfolios in the cabinet and was also reelected. She remained loyal to the party and served as the district president of the BJP unit in Mayurbhanj and the State president of the BJP Scheduled Tribe Morcha between 2006-2009. In 2015, she was declared Jharkhand governor.

Draupadi Murmu served as the Jharkhand governor between 2015 and 2021.https://t.co/AKmV0S9Wh7

Meanwhile, PM Narendra Modi praised Ms. Murmu by saying that she has devoted her life to serving society and empowering the poor, downtrodden as well as the marginalised.

Millions of people, especially those who have experienced poverty and faced hardships, derive great strength from the life of Smt. Droupadi Murmu Ji. Her understanding of policy matters and compassionate nature will greatly benefit our country.

Political analysts say that fielding Ms. Murmu is a smart move by the BJP. Given her humble background, her chances of getting elected are higher than Yashwant Sinha. Also, the selection portrays BJP as an inclusive party, shedding its image of being an “upper class, upper caste” party.

Also, If elected, Ms. Murmu will be the first president to be born after Independence.