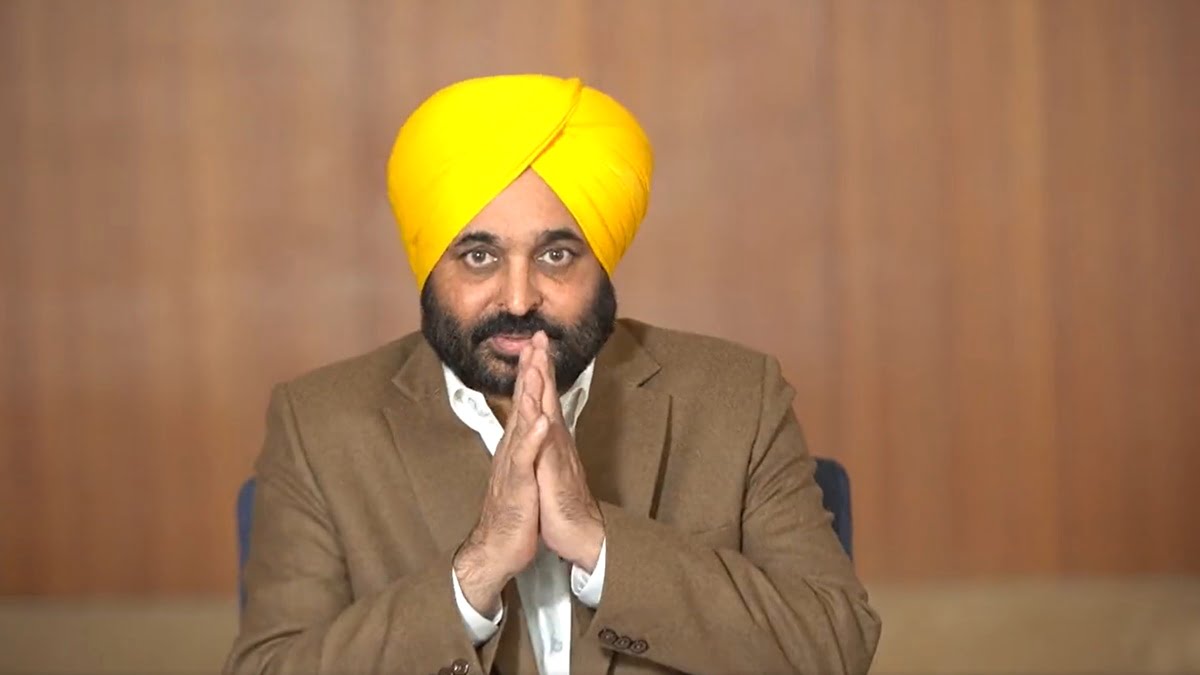 Living up to his promise of intolerance of corruption, Punjab CM Baghwant Mann has sacked the Health Minster, Vijay Singla, on Tuesday. After the CM was presented with solid evidence of corruption, the health minister was removed from his position. 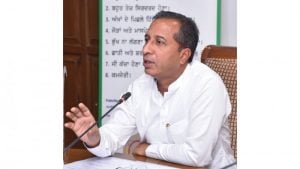 Mr Mann had personally announced his removal from the cabinet, which was sworn in just two months ago. According to the evidence presented, Mr Singla demanded a 1 per cent commission on tenders. When Mr Singla was removed from his position, the Punjab police anti-corruption unit swooped in and arrested him. He was placed on three days police remand.

CM Mann took the step after he received a complaint against the minister 10 days back. It is the second time in history that a CM has taken strict measures against their cabinet minister. The first time occurred when the Delhi CM Arvind Kejriwal sacked a cabinet minister on the charges of corruption in 2015.

According to various reports, CM Mann received a complaint about Mr Singla’s corrupt practices from a government official. The chief minister had personally assured the official that action would be taken against the minister and that he would support him. An operation was carried out with the assistance of the official, which revealed that Mr Singla and those close to him demanded 1 per cent on tenders. Mr Mann was removed after sufficient evidence was gathered, and he warned other officials that corruption will not be tolerated.

In a video message, Mr Mann said, “All of us are soldiers of Arvind Kejriwal who took an oath that he will root out corruption. There’s no room for even one per cent of corruption. Not even one per cent of corruption will be tolerated. The people have voted for an AAP government with a lot of hope, we have to live up to it. As long as mother India has a son like Arvind Kejriwal and a soldier like Bhagwant Mann, the great war against corruption will continue.”

Proud of you Bhagwant. Ur action has brought tears to my eyes.

Aam Aadmi Party is the only party that has the integrity, courage & uprightness to take action against their own on grounds of corruption.

We saw it in Delhi, now we are witnessing it in Punjab.