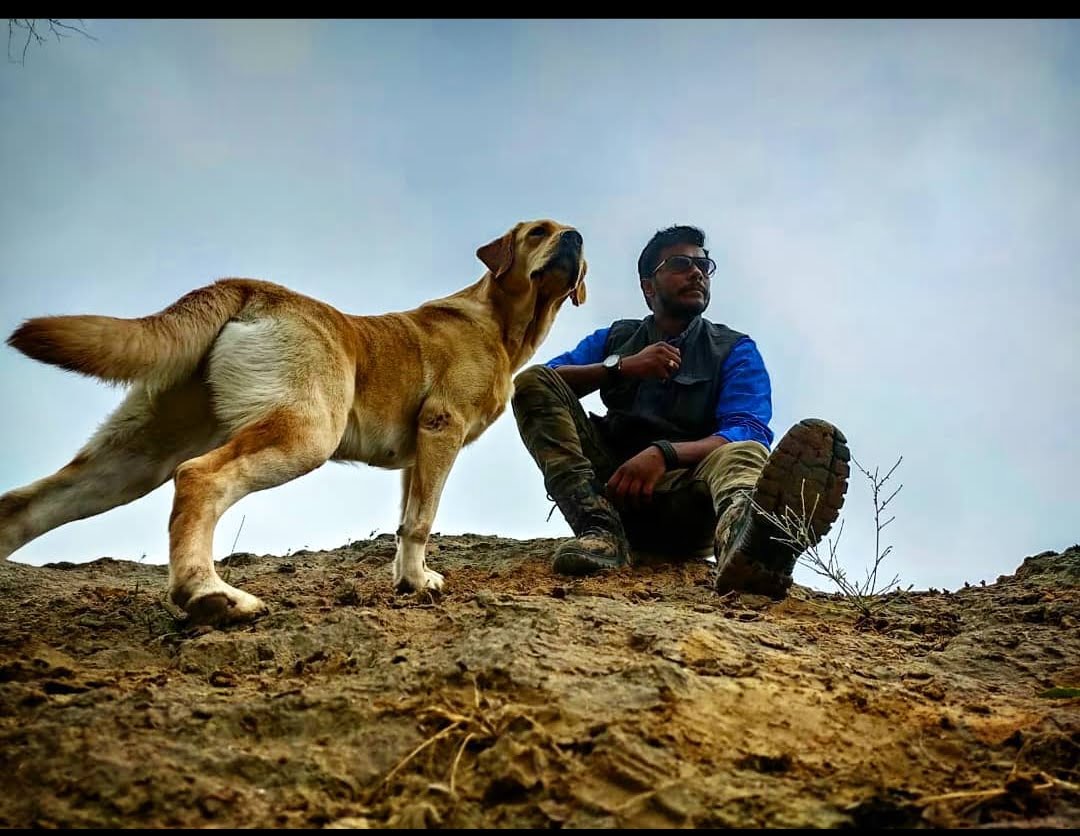 When Rakshit Shetty-starrer Kannada movie, 777 Charlie hit the theatres on June 10, it became a super hit. The film, directed by Kiranraj K, did an excellent job of telling the story of a human and a dog.

However, finding the perfect dog for the film was a difficult task for the director. His search ended when he discovered a 4-month-old Labrador in Bengaluru. Charlie, the Labrador, was ideal for the role because he was gentle and disciplined. 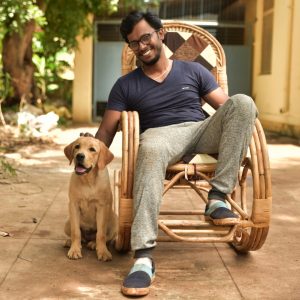 Charlie’s discipline and loving nature are due to the training by an amazing man- Pramod BC. He began his career as an engineer before preparing for the UPSC exam. The dog he had adopted had several behavioural issues that were difficult to resolve. After failing to pass the UPSC exam on his first attempt, he began to concentrate on improving his dog’s behaviour. He obtained many international certifications and began experimenting with his dog using dog science and psychology. 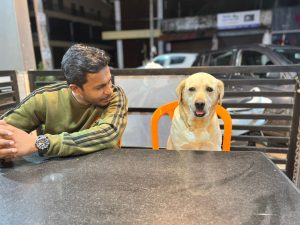 Image Source: From Pramod Himself 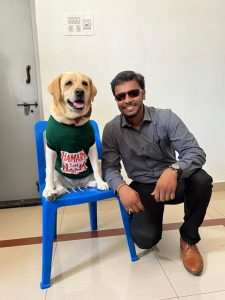 Image Source: From Pramod Himself

Mr Pramod states that the movie was a four-year-long journey for him and it was not an easy task for him to train the dog at various locations as per the instructions. Initially, he received a list of 150 tasks, which he mistook for the entire film. However, this was only when the dog was a puppy. The script and task list evolved as time passed. The dog was soon required to complete 300-400 tasks. 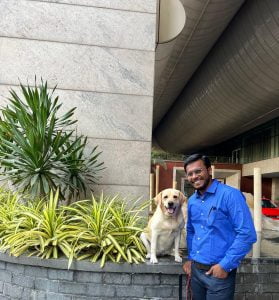 Pramod with Charlie
Image Source: From Pramod Himself

Furthermore, there were spontaneous tasks that had to be instilled, some of which were difficult. However, Charlie was quick to learn them. When the team had to shoot in several states, Mr Pramod and Charlie had to travel a week in advance to acclimatize and train. Once Mr Pramod gave the call, the crew would come in to shoot.

Mr Pramod talks about how Charlie has taught him many things and is his best guru. Due to his recent success with 777 Charlie, he is receiving many offers from several major South Indian film industries. He is extremely happy with the response that he is getting.

In this article:#777Charlie, #DogStar, dogs