Rakshit Shetty starrer ‘777 Charlie’ is all set to be released in 21 cities of India. It is the story of a person who is in a rut with his negative and lonely lifestyle and spends each day in the comfort of his loneliness. A pup named Charlie who is naughty and energetic, in complete contrast with the protagonist’s character enters his life and gives him a new perspective on it.

“Working in this film brought back that close intimacy that I used to have with dogs as a child,” says Rakshit Shetty. As the comedy-drama film directed by Kiranraj K and produced by Paramvah Studios is set to be released tomorrow, let us look at some films where dogs got more recognition than the stars:

Sunny Deol plays a farm boy with his cute Labrador, Bozo. Being a constant companion through his highs and lows, he understands Sunny better than his lover in the film. At the end of the film, Bozo plays the dog who saves the day!

Imagine a Bollywood movie where the lead pair gets murdered mid-way but the dog carries on the movie on his paws. The movie begins with the young Moti being rescued by Jackie Shroff, and the whole film seems to be a picture of their love. The dog takes revenge by killing his master’s assassins and even performs his last rites. 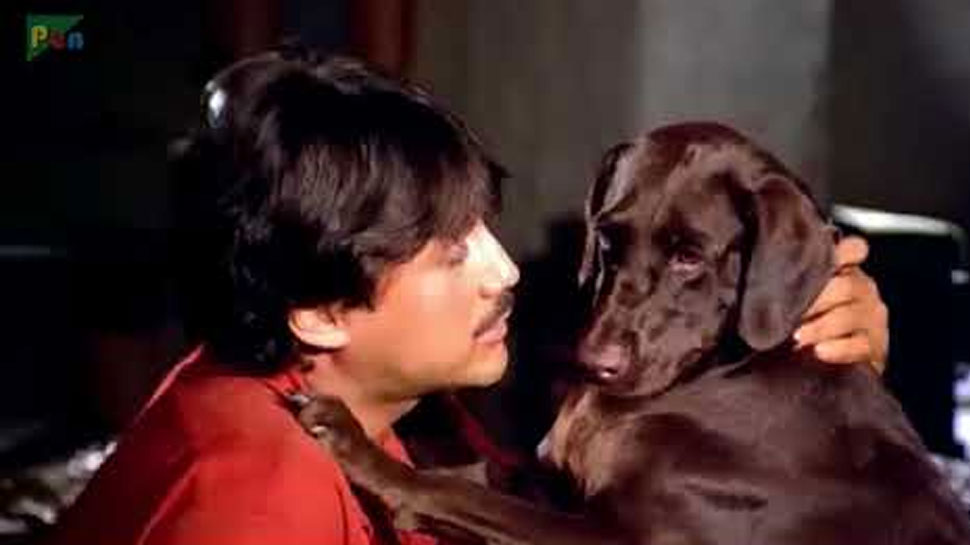 An adaptation of the Hollywood hit Ghost, the protagonist dog can see the spirit of her dead mistress. It follows instructions from the spirit and thus protects the infant! 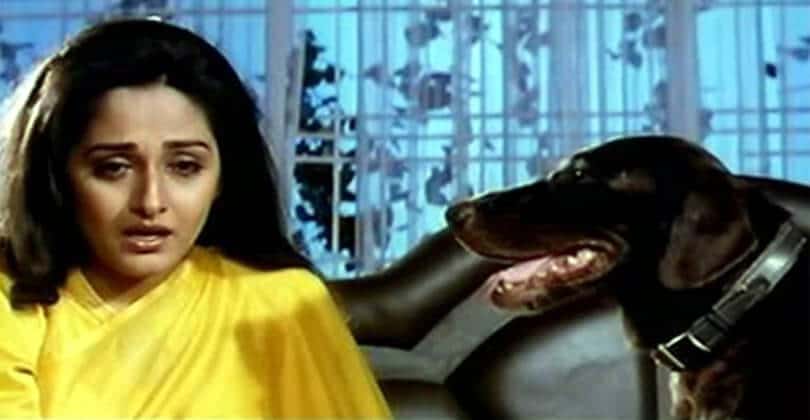 Sooraj Barjatya’s cult classic wouldn’t have become a legend without Tuffy, at the movie’s climax. Tuffy not only made the audience laugh with his biased umpiring, innocent gestures, and as a gullible guard of the groom’s shoes; but also ran for aid when his mistress fell down the stairs. Last but not the least, he reunited the lovers in a dramatic sequence. A rare Bollywood movie that revolves around a canine star! Akshay Kumar tries to kill him to get his inheritance only to end up developing a deep bond with the dog due to his fierce loyalty. The movie culminates with a melodramatic scene that praises the role played by dogs in human lives. 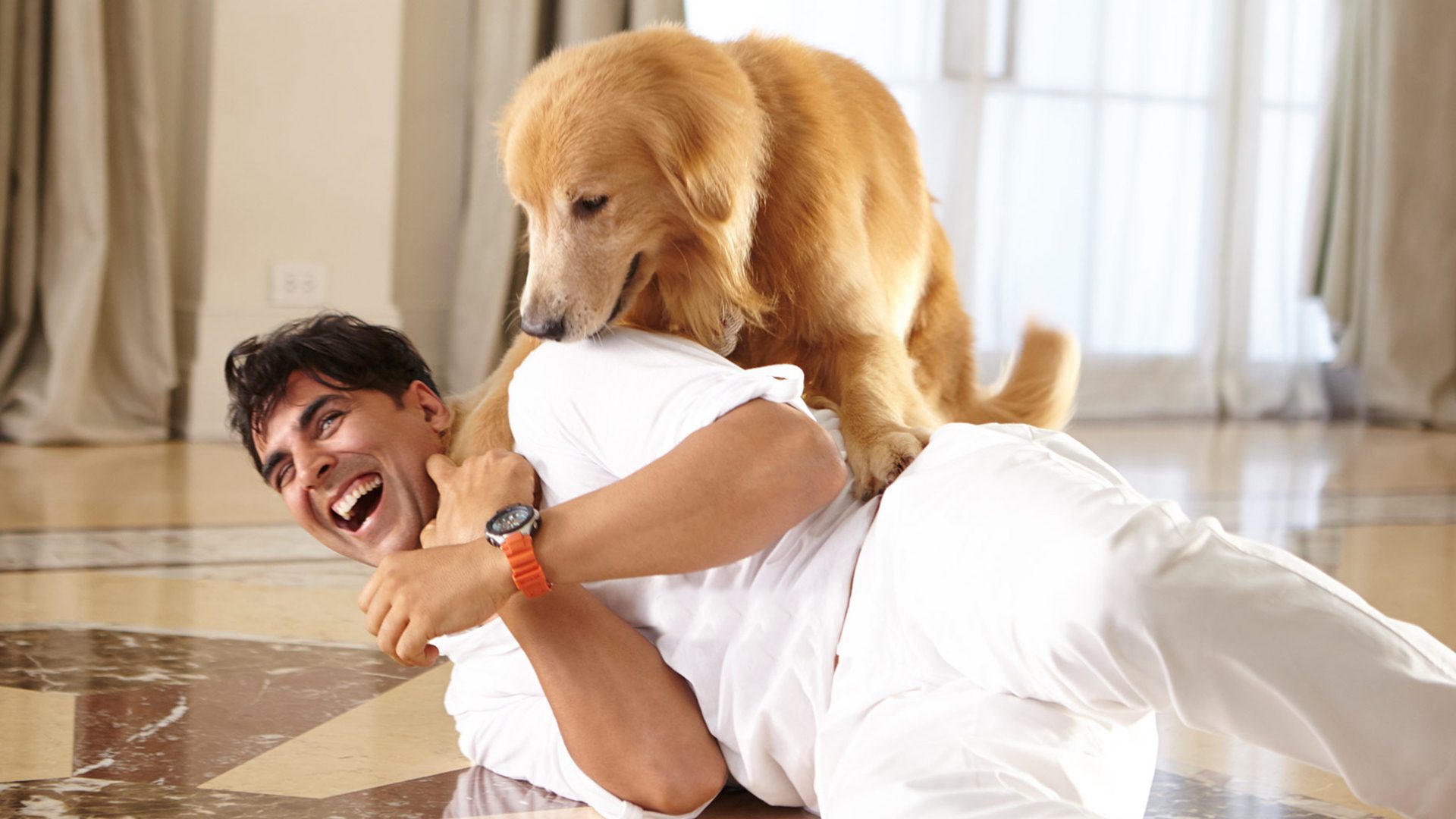 The award-winning film is based on a group of kids who take a slew of measures to get signatures culminating in a chaddi march and TV debate with the minister that ultimately helps them change the mind of society members and help them save the stray dog ‘Bhidu’. 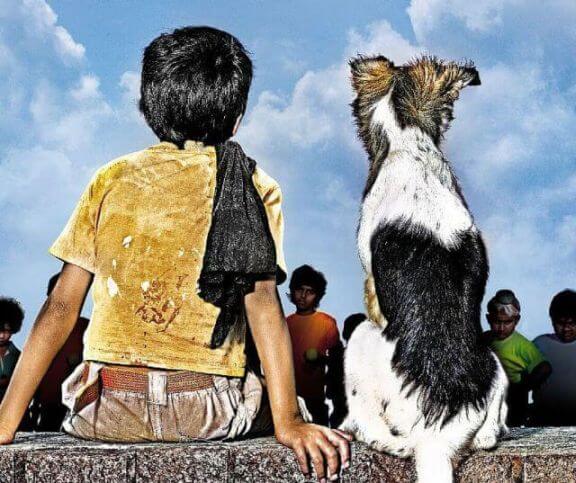 Voiced by Aamir Khan, ‘Pluto Mehra’, was the most loved character in the film Dil Dhadakne Do. The philosophical dog narrated stories of the entire family through his eyes and imagination. 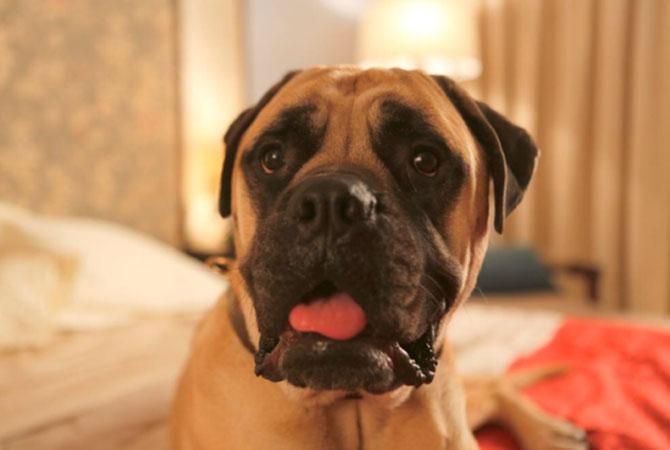