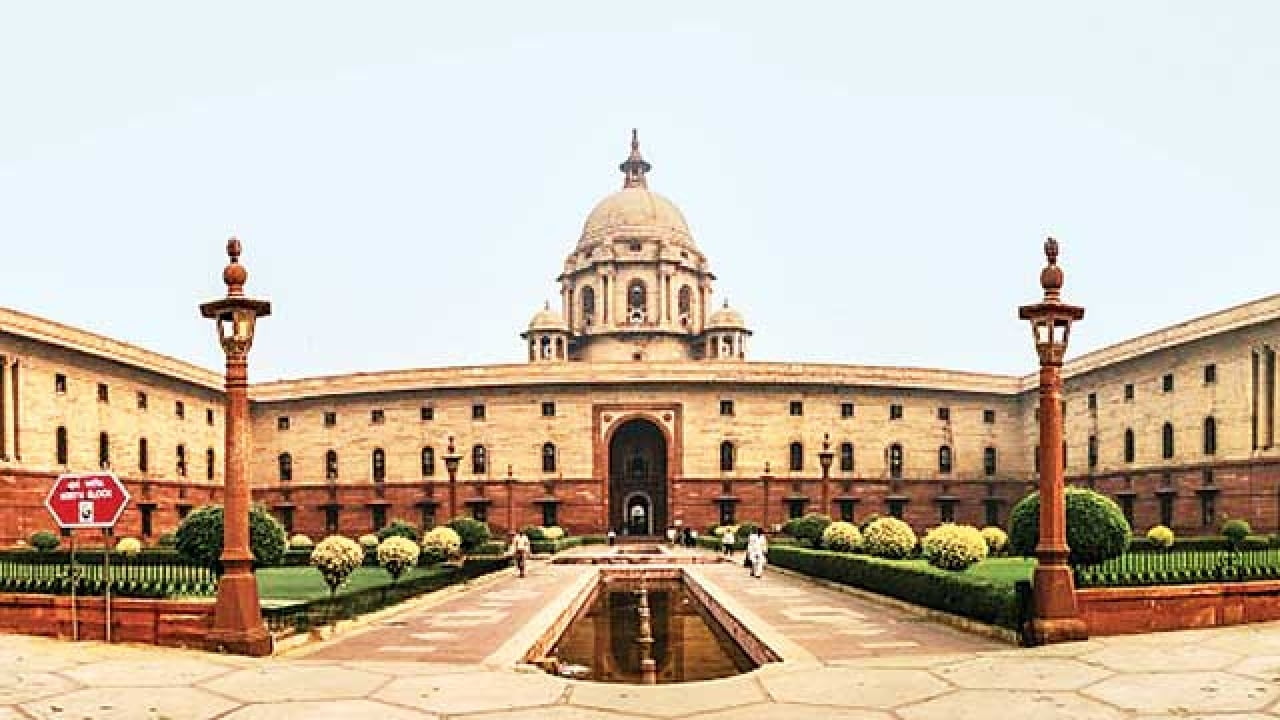 The Union government has granted a special maternity leave of 60 days for female central government employees in the event of a stillbirth or the death of a newborn within a few days of birth.

In a press release, the Ministry Of Personnel, Public Grievances and Pensions said, “Keeping in view the potential emotional trauma caused due to stillbirth or death of a child soon after birth, which has a far-reaching impact on the mother’s life, it has now been decided to grant a special maternity leave of 60 days to a female central government servant.” According to the directive, if an employee has already taken maternity leave until the child’s death, it may be converted into any other type of leave available in her leave account without requiring a medical certificate, and special maternity leave of 60 days may be awarded.

Here is the maternity leave order: 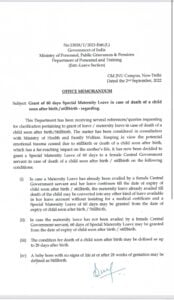 The order even said, “In cases of emergency delivery in a non-empanelled private hospital, production of an emergency certificate is mandatory.”