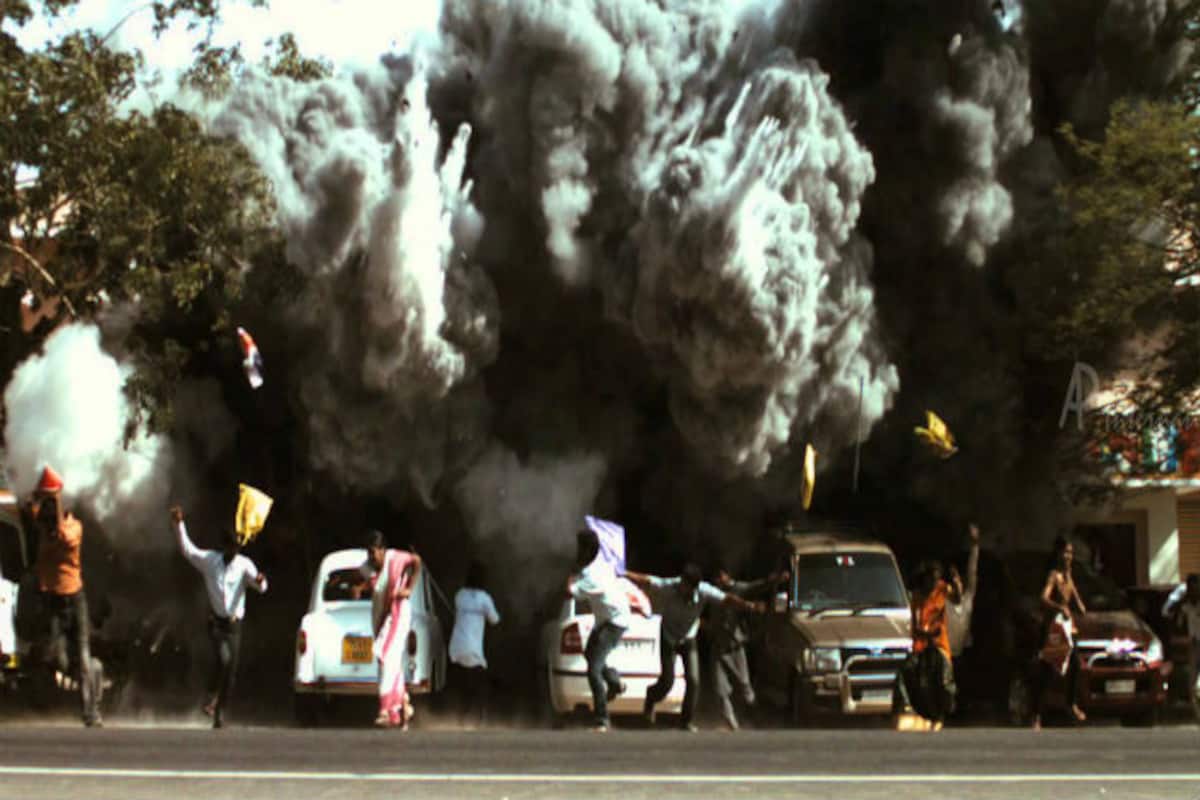 After several leaders and members of the Popular front of India were arrested by various state and national agencies because of terrorist links. In response to this, several protests were carried out by the organisation’s supporters, and violence has been reported in several parts of the country.

But the question arises, is this true? NewsHamster has dug into the authenticity message.

This is the claim: 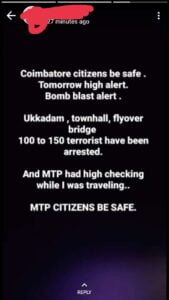 What is the truth?

There have been reports where petrol bombs were hurled at various BJP and RSS leaders in Coimbatore by PFI supporters. Moreover, the city has seen a moderate level of violence and vandalism. To quell the violence, the state has deployed more than 3000 police personnel and has introduced strict measures to reduce vandalism.

When NewsHamster received the image, we began investigating the authenticity of the picture. A quick Google search yielded no official statement regarding the bomb threat, rendering the bomb threat statement false. Moreover, the information regarding “150 terrorists was arrested” would be false here. The statement is false as rioters and vandals were arrested for destroying property and inciting violence.

However, the last statement regarding the check posts is true, as news agencies and officials have confirmed that check posts have been set up at various points of the city to ensure that law and order prevail.

The image is only partially true, and the city has no bomb threats.

NewsHamster strives to bring you the truth! Do not believe or forward any news without fact-checking.