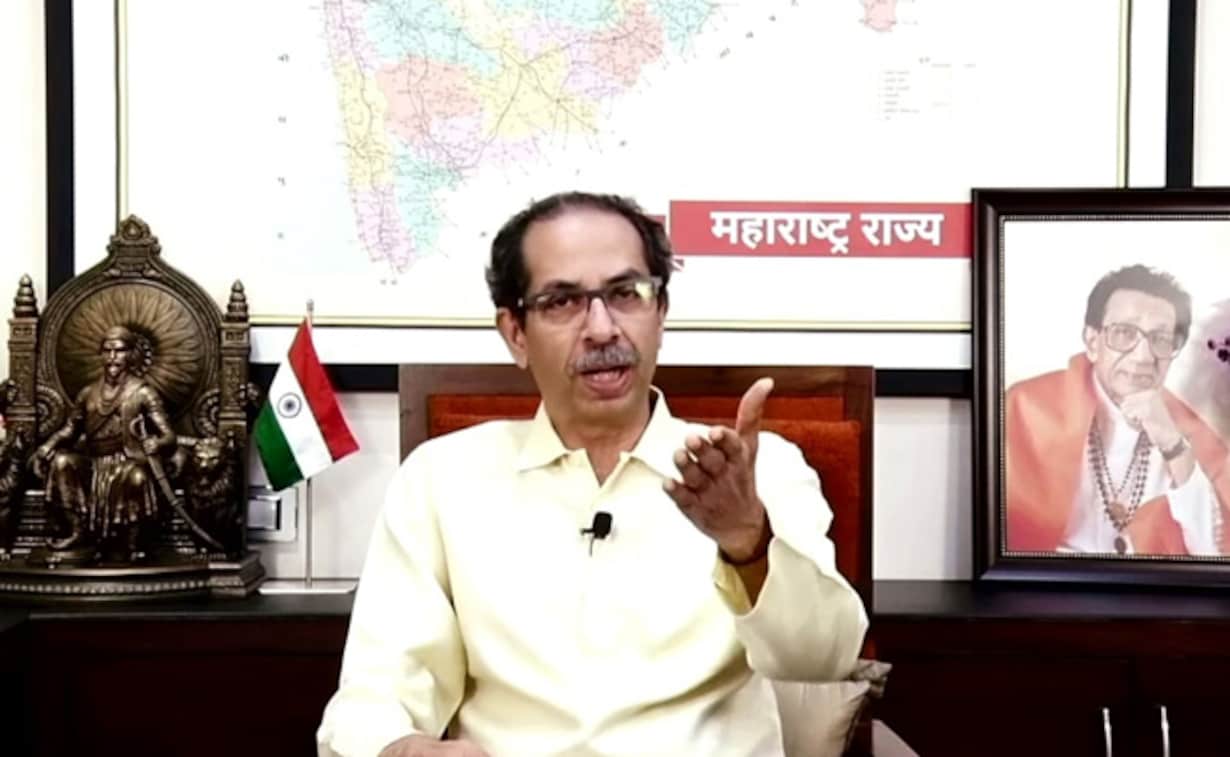 Ever since Eknath Shinde defected from Uddhav Thackeray-led Shiv Sena, the political stability of Maharashtra has been thrown into a toss. Mr Shinde is the State Minister of Urban Development and Public Works.

While Mr Shinde’s rebellion has thrown Maharashtra into a political crisis, Uddhav Thackeray and the MVA held onto power despite their ideological differences. Here are the top 5 iconic decisions taken by Uddhav Thackeray in the last three years as a CM.

Soon after taking an oath as the Chief Minister, Uddhav Thackeray announced a Rs 20 crore package for the development of Raigad. Raigad served as the capital for Chhatrapati Shivaji Maharaj. When CM Uddhav Thackeray came to power, his government constituted a panel to extend the relief to farmers with loans amounting to Rs 2 lakh. While the panel was constituted in good faith, farmers’ organisations had criticised it. They had termed it a betrayal as several farmers had debts of more than Rs 2 lakhs. Uddhav Thackeray-led government announced the commencement of Shiv Bhojan. The scheme aimed to help the needy and poor people and the beneficiaries would be provided with a square meal. The meal will consist of two chapatis, one bowl of vegetables, one bowl of dal and one bowl of rice. It is available for the poor at a subsidised rate of Rs 10. In November 2020, CM Uddhav Thackeray announced the implementation of Maha Aawas Yojana. Under the scheme, 8,82,135 homes would be built in the rural areas of the state. Moreover, the CM stated that there would be no shortage of funds and it was expected to cost Rs 4000 crores. 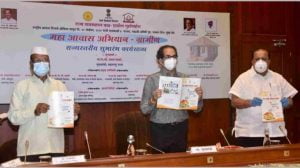 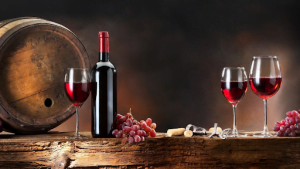