Match by match #India's road to victory for the #ThomasCup2022 #badmintonasiachampionship2022

1. Dhyan Chand
There was a time when India dominated the international hockey circuit and Dhyan Chand was at the center of all these triumphs. He helped India win three Olympic gold medals in 1928, 1932, and 1936. He was the finest sportsman in the field and was fondly called ‘hockey ka jadugar’ for the way he controlled the ball with the hockey stick. 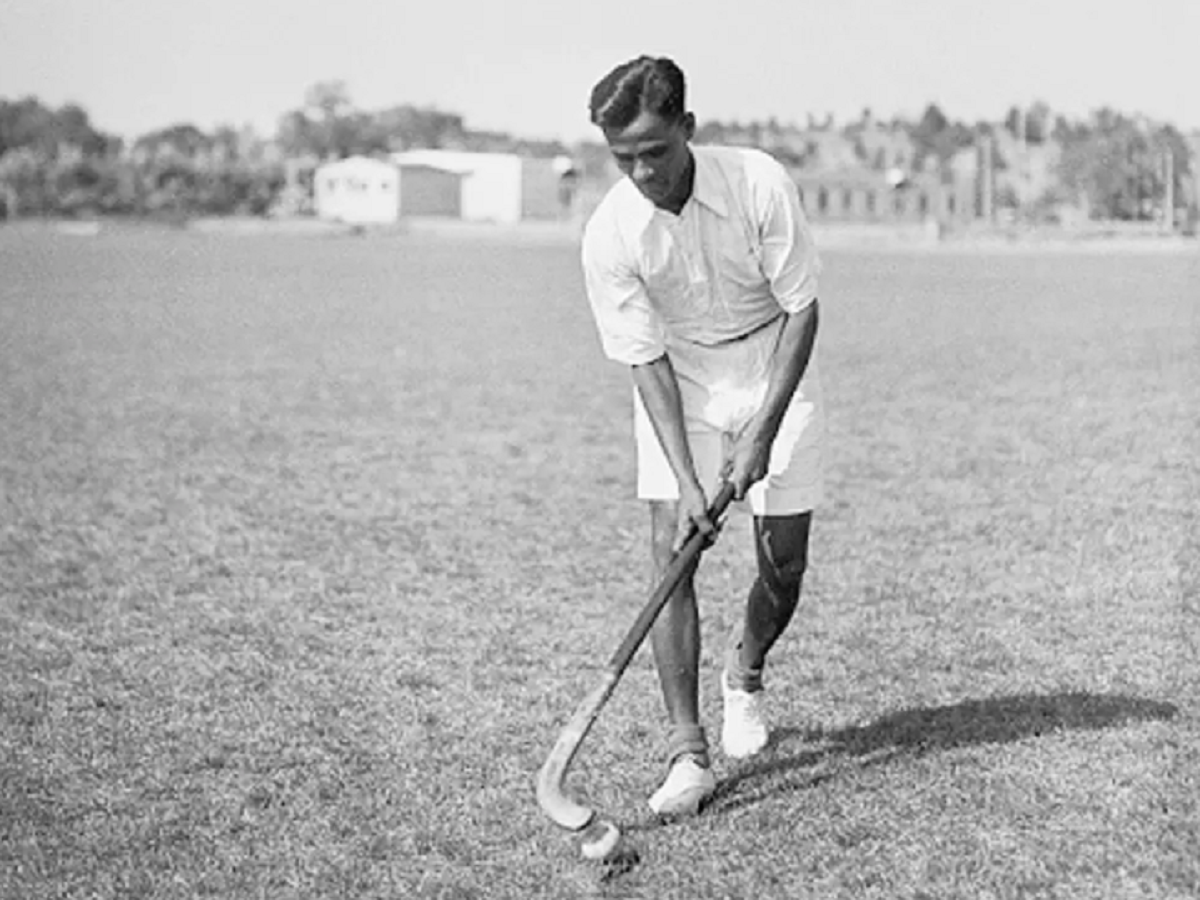 2. Pt Usha
Pilavullakandi Thekkeparambil Usha is a big name in Indian athetics. She is undisputedly the ‘Queen of Indian Track and Field’. With over 100 medals to her name, she became the first Indian athlete in 1980 to make it to the finals of an Olympic athletic event. she missed a historic bronze by only 0.01 seconds! PT Usha has represented India in 4 x 100 meters relays. At the 1998 Asian Championships in Athletics, her team clinched the gold medal on way to set the current national record of 44.43 s. 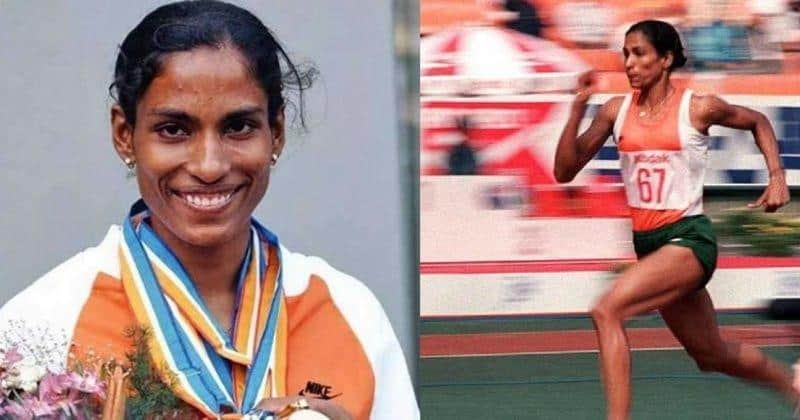 3. Abhinav Bindra
Bindra is the first Indian to win an individual gold medal at the Olympics. He won the 10-meter Air Rifle event at the 2008 Beijing Olympic Games. Bindra is also a former World Shooting Champion and a gold medalist in the 2014 Commonwealth Games. He is participating in the Commonwealth Games since he was 15. 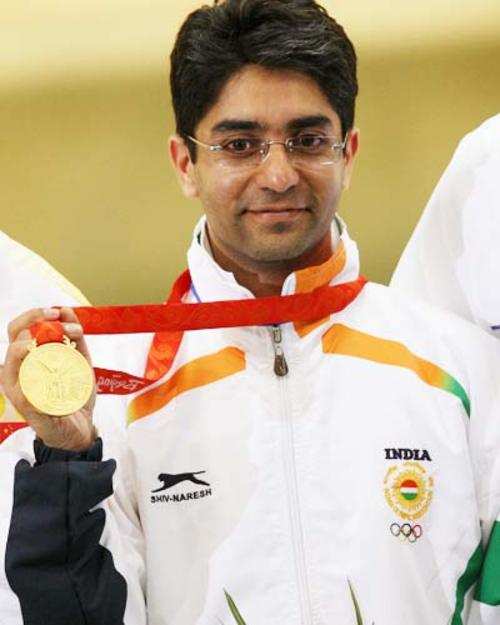 4. Milkha Singh
The ‘Flying Sikh’ Milkha Singh is one of India’s pioneer sports glories. he became the first Indian athlete to win a gold medal in the Commonwealth Games. He won the top prize in the 400-meter competition in 1958. He is said to have become disillusioned in life in his youth but soon joined the Indian army and went on to bring laurels to his country. 5. Mary Kom
Mary Kom is the most famous Indian woman sportsperson. Hailing from the Northeastern state of Manipur, she has won the boxing world championships five times. she won her fifth gold medal against Romania’s Deuta Seluta, by winning a dominant 16-6; despite a shaky start.

5. PV Sindhu
Pusarla Venkata Sindhu is one of the biggest stars of badminton in India. In 2016, she became the first Indian woman to win an Olympic silver medal. Sindhu won the 2019 Badminton World Championship final, which was her third successive World Championships Final. She completely sidelined Nozomi Okuhara by winning 21-7,21-7.

7. Neeraj Chopra
Neeraj Chopra became the first Indian to win Olympic gold in athletics. With a best throw of 87.58 meters, the 23-year-old took first place in the men’s javelin throw final at Tokyo 2020 Olympics. Neeraj achieved the feat after winning gold medals in the 2018 Commonwealth Games and Asian Games. 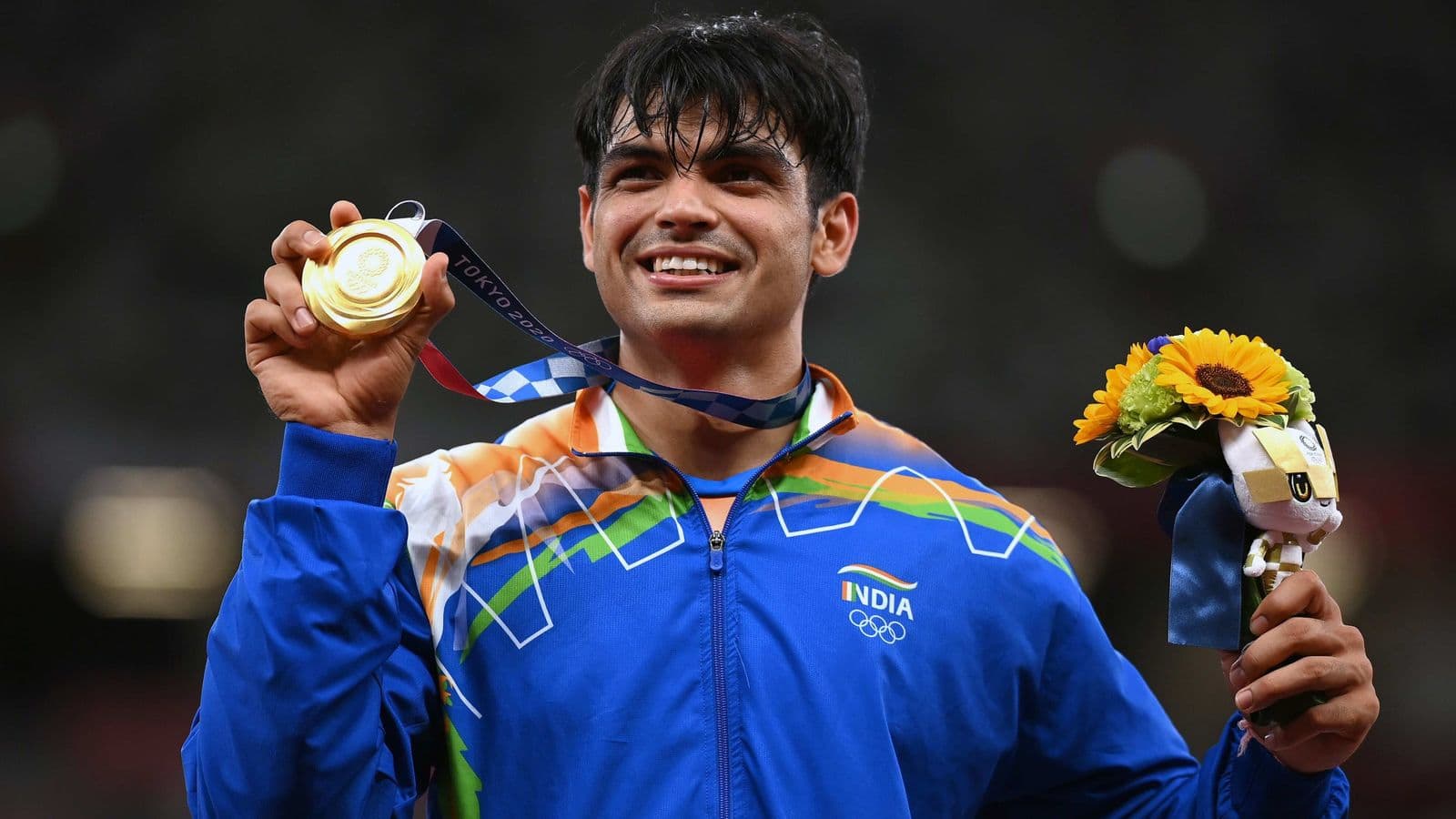