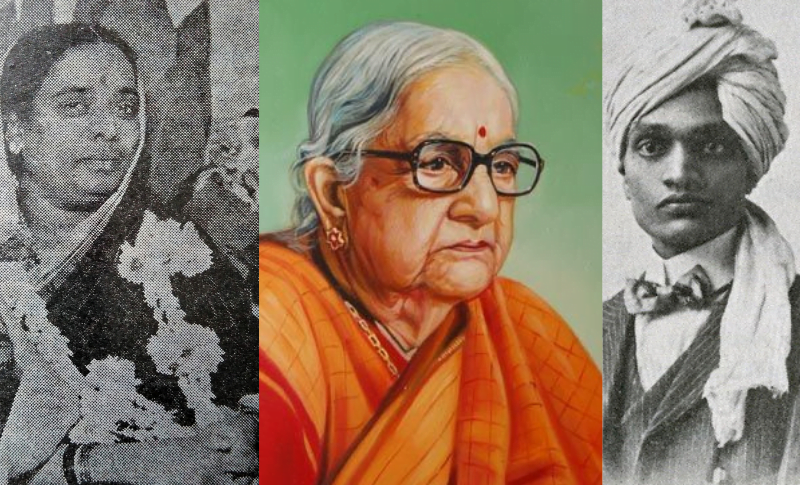 Have you heard about Kittur Rani Chennamma or Karnad Sadashiva Rao? if not you have come to the right article.

As we near our 75th Independence Day we as a nation should have a conversation about the people that enabled us to celebrate this day in the first place, our brave freedom fighters.

We should actively talk about our country’s freedom fighters that helped us breathe this fresh air.

In this article, we are going to do just that but instead of talking about the big national figures in this, we are going to talk about unsung freedom fighters of our nation, with emphasis on the modern-day region of Karnataka.

When tales of strong matriarch standing against the mighty British and their law of Doctrine of Lapse, our mind is drawn toward the brave Rani Laxmi Bai.

But we had one such brave soul down south, her name was Kittur Rani Chennamma.

She was the first female activist for the independence of India, Chennamma was a great inspiration to many women who stood strong against the British empire.

She was also one of the first Indian rulers to lead an armed rebellion against the British East India Company in 1824, against the implementation of the Doctrine of Lapse.

This was 56 years before Rani Laxmi Bai led her revolt.

Her rebellion against the British ended with her imprisonment, however, she became a celebrated freedom fighter in the state of Karnataka and a symbol of the independence movement in India.

Since 1824, Kittur Utsav has been celebrated on a day in October. 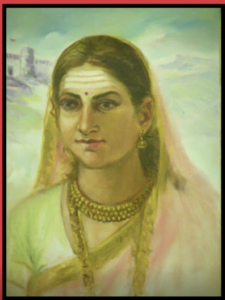 This freedom fighter has one of the most inspirational people involved in the freedom struggle.

Unlike most of our freedom fighters, she did not take up any political posts and refused all voluntary posts and honours that came her way.

She was married off at the tender age of 13.

Her father-in-law Anandarao Kundapur was a reformist and staunch believer in the upliftment of women.

Under his encouragement, Umabai continued her education after marriage and passed the matriculation examination.

She thereafter helped the father-in-law in educating women through Gaundevi Mahila Samaj, Mumbai

She was heavily influenced by the famous funeral procession of Lokamniya Tilak.

At the age of 25, she lost her husband (who died of tuberculosis).

She then moved back to Huballi from Bombay.

Later she was part of Tilak Kanya Shala and leader of the women’s wing of Hindustani Seva Dal (HSD) all in Hubli.

She was also called “The Lady Of the Hubli District.” 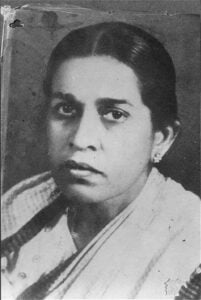 Karnad Sadashiva Rao was Born in 1881, the only son of Radhabai and Ramachandra Rao, Karnad Sadashiv Rao attended Presidency College, and later went to Bombay for Law.

He then in 1909 returned to Mangalore as a successful lawyer and made a name for himself.

But during this time around 1911, he also got involved in social work is main mission was the advancement of women.

He managed to bring women out of their houses with the help of his wife Shantabai, who founded the Mahila Sabha.

With his wife’s help, he started sewing, basket making and other useful classes for women along with elementary education for women.

He also joined hands with Kudmul Ranga Rao to work towards the upliftment of Harijans.

He was also a strong proponent of the temple entry movement and organised dinner for the ex-untouchables near the temple and sat with them and ate the food to abolish untouchability.

In 1919 he was actively involved in the freedom struggle, being one of the first from Karnataka to volunteer for Gandhi’s Satyagraha movement.

He was also one of the key members of the Congress Party and was responsible for expanding the party in Karnataka.

He was the soul of the Non-Cooperation Movement in the whole of South Kanara District.

The central library in Mangalore, which was opened in 1967 by the then President of India is named after Karnad Sadashiva Rao. 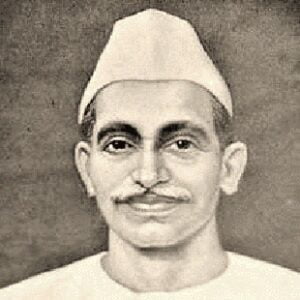 He was actively NS Hardikar avidly pursuing a medical degree in the US.

But the moment he heard about the freedom struggle in India, he gave up his education and eagerly made his way to his motherland.

The important and bold moves of Bharat Seva Dal are remembered to this day. 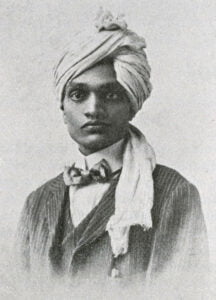