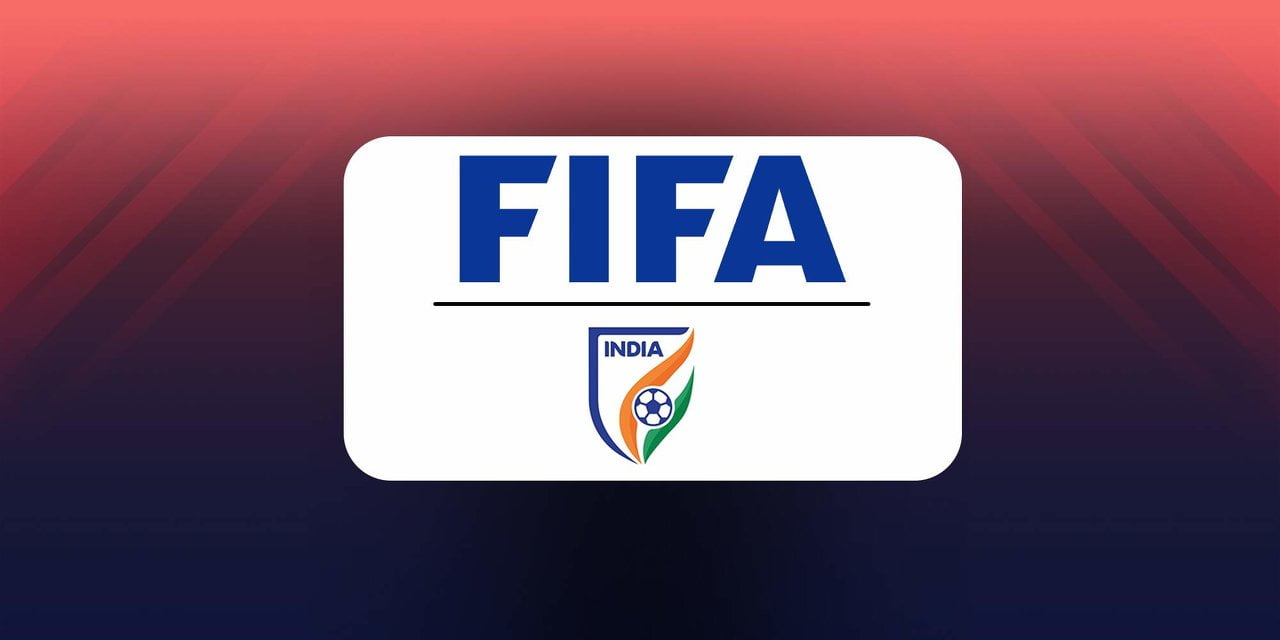 The International Federation of Association Football or FIFA has suspended the All India Football Federation (AIFF) with immediate effect. The international governing body stated that AIFF was suspended due to “undue influence from third party influence.” The suspension would also mean that the country cannot host the U-17 Women’s World Cup, which was supposed to take place from October 11-30.

Previously, in May, the Supreme Court of India disbanded the AIFF and appointed a three-member committee to govern the sport. Furthermore, the committee was given authority to amend AIFF’s constitution and hold elections for the body, which had been postponed for 18 months.

Earlier this month, the Supreme Court ordered that elections be held as soon as possible and that the elected committee serve as an interim body for three months. After the Supreme Court’s order, FIFA and the Asian Football Confederation sent a team, which was led by AFC General Secretary Windsor John. The team met with the Indian football stakeholder and outlined a plan for the AIFF to amend its statutes by the end of July and conclude its elections by September 15.

In a statement, FIFA said, “The suspension will be lifted once an order to set up a committee of administrators to assume the powers of the AIFF Executive Committee has been repealed and the AIFF administration regains full control of the AIFF’s daily affairs.” 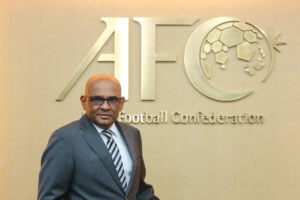 FIFA further added, “FIFA is in constant constructive contact with the Ministry of Youth Affairs and Sports in India and is hopeful that a positive outcome to the case may still be achieved.”

According to Praful Patel, a former FIFA Council Member, the AIFF was supposed to hold elections by December 2020 but was postponed due to a stalemate over constitutional amendments. 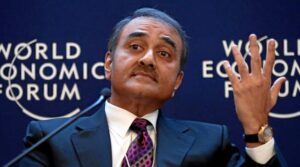 This is not the first time that FIFA has suspended the national level football association. The member federations must be free of legal and political interference in their respective countries, according to FIFA statutes.

In this article:#AIFF, #football, #suspension, Fifa