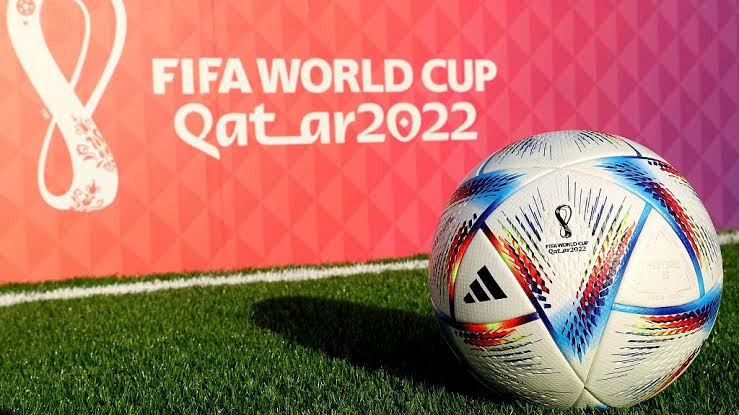 Due to Qatar’s stringent regulations and customs, the upcoming FIFA World Cup 2022 has already been racked by controversy before the big show officially kicks into gear later this year.

Recently, news broke that visitors to the country who are found having one-night stands face up to seven years in prison.

Fans who intend to travel to Qatar to enjoy the FIFA World Cup in 2022 will need to pay strict heed to the country’s rules and customs. One such rule prohibits all forms of sexual activity before and after marriage.

As per the Penal Code of 2004, homosexuality is also illegal in Qatar and is punishable by a sentence of up to five years in prison.

According to a Qatar police insider, “Sex is very much off the menu, unless you are coming as a husband and wife team.” “There definitely will be no one-night stands at this tournament. There will be no partying at all really.”

“Everyone needs to keep their heads about them, unless they want to risk being stuck in prison… There is essentially a sex ban in place at this year’s World Cup for the first time ever. Fans need to be prepared.”

He added that “The drink and party culture after games, which is the norm in most places, is strictly prohibited, with very strict and scary consequences if you are caught. There is a feeling that this could be a very bad tournament ­indeed for fans.”

Traveling football fans should be warned that sneaking cocaine into Qatar is punishable by death and that being drunk in public is a crime. But according to recent reports, Qatar will allow alcohol use while the tournament is taking place, and fan zones would be set up.

The FIFA World Cup for this year is scheduled to start on November 21 and go on for 27 days. The finals will take place on December 18th.

In this article:Fifa, Fifa2022, football, One night stand, Qatar, uae