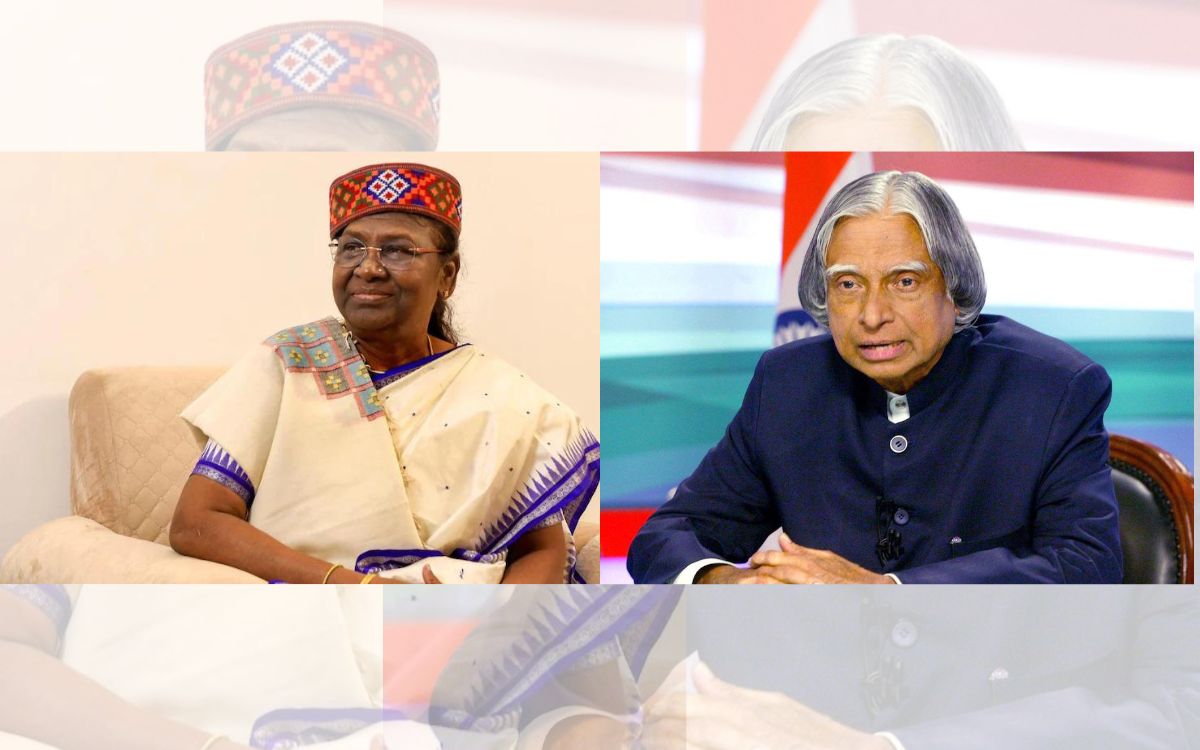 India has one of the most diverse forest biomes on the planet. It was former president Dr APJ Abdul Kalam who gave the spark to millions of Indians to plant trees and conserve the remaining forests. His vision of “Billion Trees for Billion People” inspired Indians to take care of their surroundings. Dr APJ Abdul Kalam took an oath for the future, “I will plant and nurture ten trees and will ensure that my family and neighbours also plant ten trees each!” 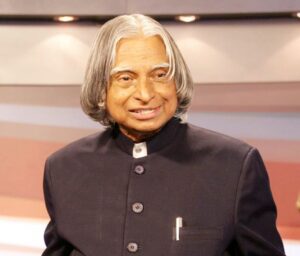 On July 21, 2022, Indian legislators elected Smt. Draupadi Murmu was the president of the country. She is the youngest president and the first tribal woman to hold the highest constitutional post. She was born in the Uparbeda village of Mayurbhanj district in Odisha. Throughout her political career, she has championed the environment and its causes just like Dr APJ Abdul Kalam. During her stint as the Governor of Jharkhand, she helped a social organisation (grow-trees.com) to kickstart a project, Trees for Tigers, to help plant 50 lakh trees. During the inauguration, she said, “Environment cannot be protected by only depending on the government or the forest committees, but a collective effort is needed to protect it.”

The CEO of grow-trees.com, Bikrant Tiwary, recounts his meeting with Draupadi Murmu. He said, “I had met Droupadi-ji at the Raj Bhavan during her tenure as the Governor of Jharkhand, and she proposed planting trees around Similipal National Park in Mayurbhanj district and other sanctuaries in Odisha. She has close ties with the Santhal community in Mayurbhanj and suggested we include tribal areas in our ‘Trees for Tiger’ plantation drive. We did so, and during the pandemic, the project helped to create sustainable livelihood opportunities for prominent tribes like Bhumij, Santhal, Gond, Mankidia, and Kolha.” 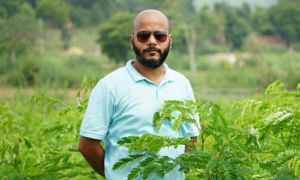 He states that the project was created to help combat soil erosion, drought, and forest. Moreover, the project aimed to mitigate floods and enhance water tables in the region.

Although India has strict forest and environmental laws, the country is losing lakhs of hectares of forest due to deforestation and illegal tree cutting. Environmental champions like Dr APJ Abdul Kalam and Draupadi Murmu will inspire people to plant trees and help the country fight climate change.