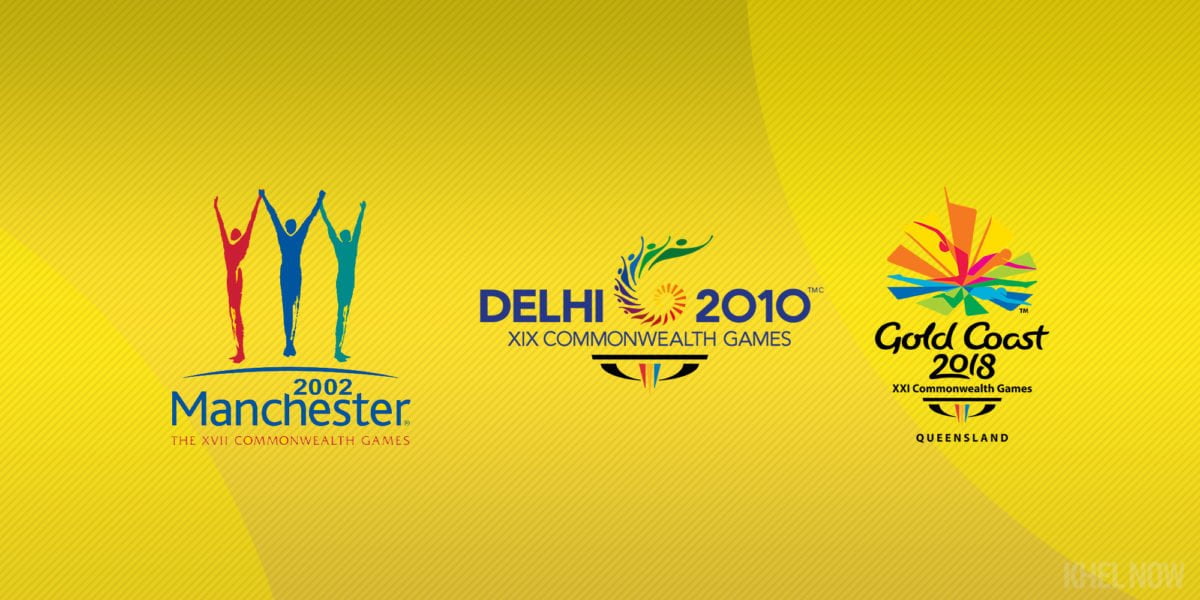 As the Commonwealth Games are around the corner, memories of Indian contingent in the past often come to our minds. Though there have been dark moments for eg. the Delhi 2010 games, and events where our athletes were disqualified for doping charges, India has managed to save its reputation by amazing performances given by our best athletes.

Here is a look at some of the key moments:

The Commonwealth Games at Manchester proved to be a turning point for the Indian squad, as it went on to win 69 medals. It was a ‘Chak De’ moment for Indian women’s hockey team as they won a spectacular gold by beating team England 2-1. Yes, Shah Rukh Khan’s film is based on the same feat achieved by the women’s hockey team. 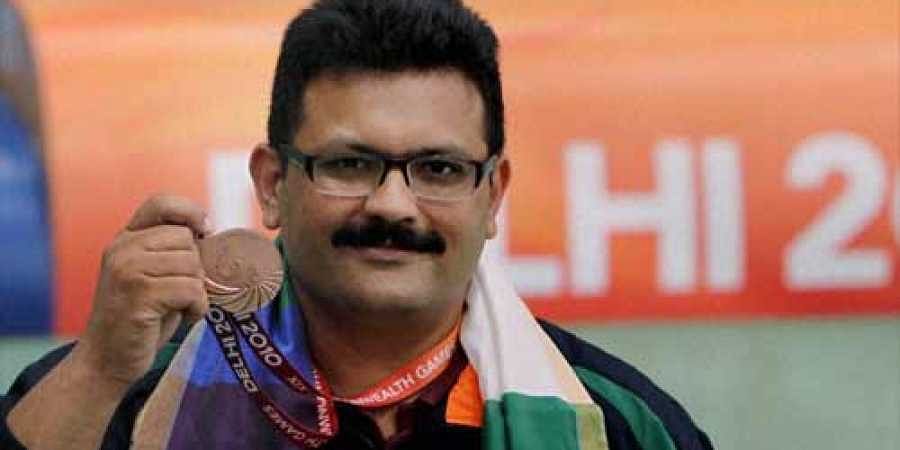 Though India was marred with corruption charges for the event, our athletes were able to turn the embarrassment into glory. Gagan Narang paired with Abhinav Bindra to win the 10-meter air rifle event. He then went on to win the individual 10-meter air rifle event. He won a total of 4 golds in the 2010 games. Wrestlers Sushil Kumar and Geeta Phogat also made history by winning titles on their home turf. Saina Nehwal came to the limelight as she became the nation’s first woman shuttler to win a Commonwealth Games gold. India stood second overall. Repeating the spectacular success at the 2010 games was a tough job. Nonetheless, our athletes gave their best, as India finished in the fifth position, with 15 gold medals. Vikas Gowda was one of the highlights of the tournament, as he won the first gold medal in men’s athletics since five decades. Dipa Karmakar also made history by becoming the first-ever female gymnast from India to win a medal in this sport at the international level. 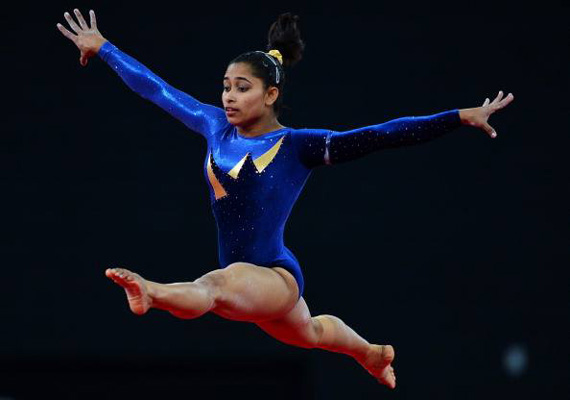 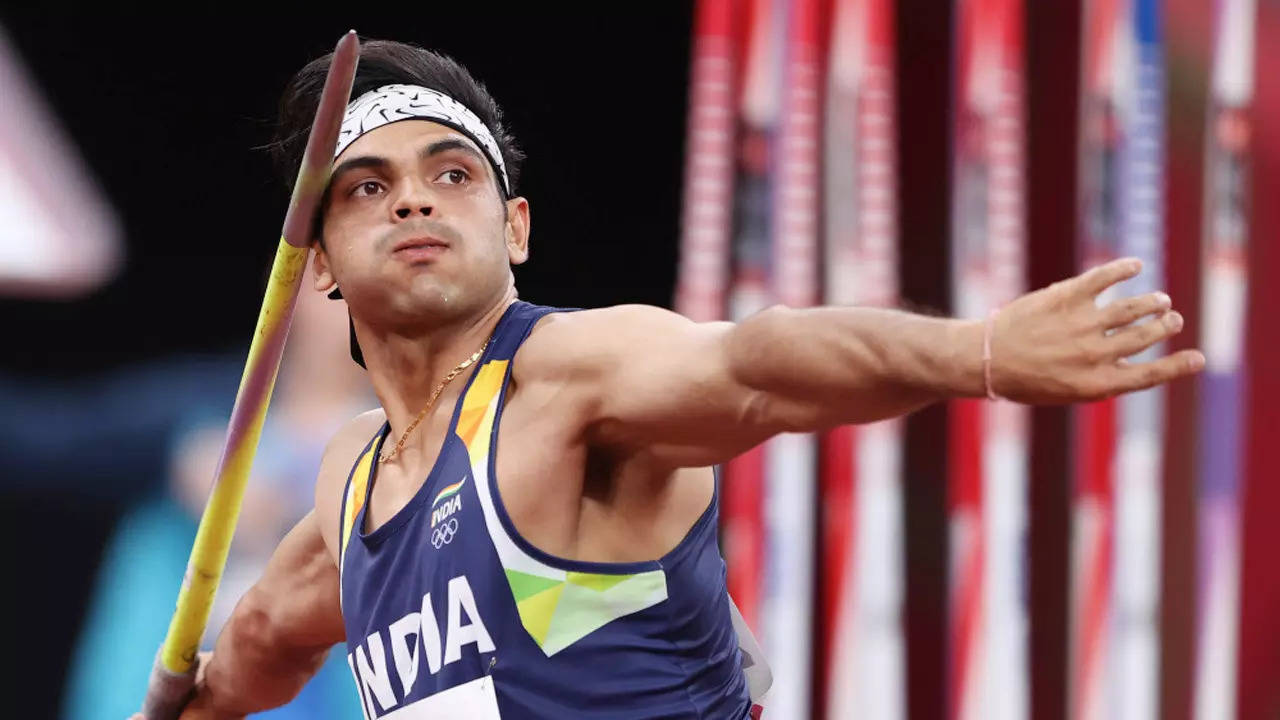 As India gears up for the 2022 edition, with the Indian women’s Cricket team participating for the first time, we wish them all luck for greater success.