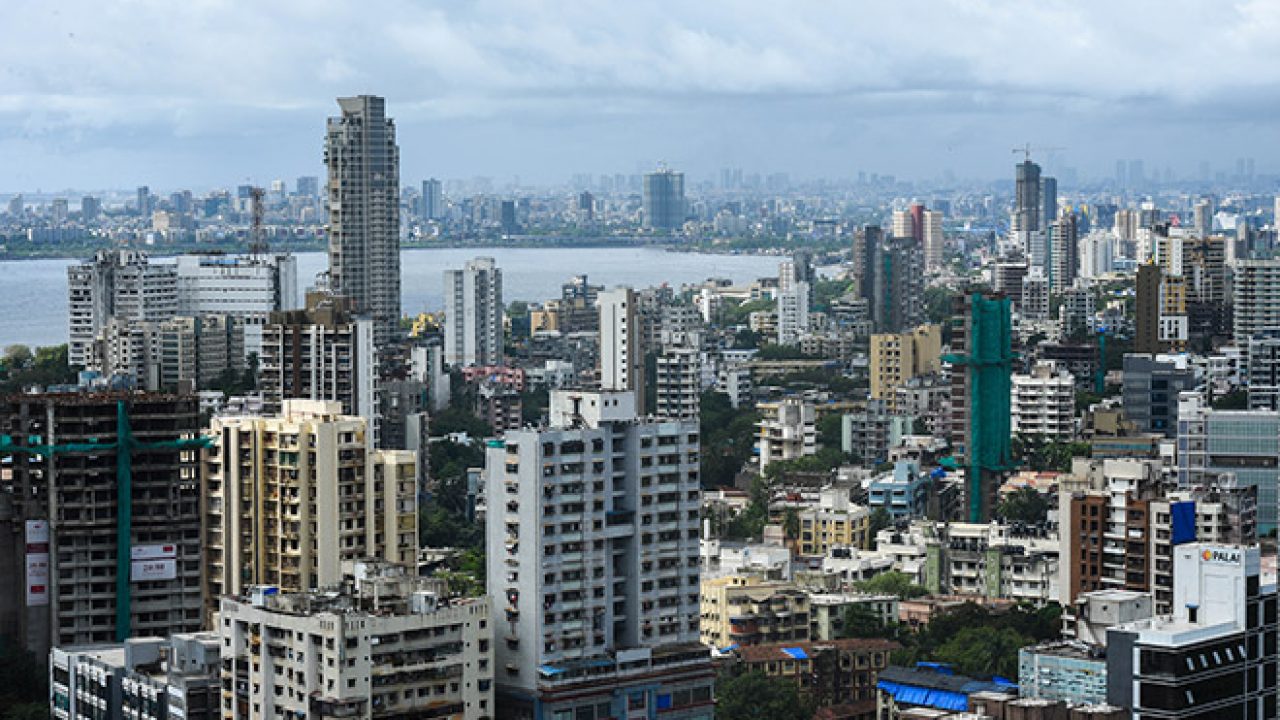 Before his resignation, CM Uddhav Thackeray renamed two cities in Maharashtra. Aurangabad and Osamanbad were renamed Sambhaji Nagar and Dharashiv respectively. Furthermore, the name of the Navi Mumbai airport has been changed to DB Patil International Airport.

The renaming of the cities occurred amid Maharashtra’s ongoing political crisis. The Shiv Sena has been long trying to change Aurangabad’s name as it was envisioned by the former Supremo Bala Saheb Thackeray.

Apart from these cities here are seven cities whose names were changed:

In 2018, the Yogi-led government in Uttar Pradesh approved the proposal to rename Allahabad to Prayagraj. It was one of the major cities whose name was being changed. Akbar gave the name for the first time in the 16th century, and it was still used in 2018. The government justified it by stating that it was merely trying to ‘correct history’ and change it back to its original name. Often called the Financial Capital of India, Mumbai was earlier known as Bombay. Comprised of seven islands, the name ‘Bombay’ was given by the British in the 17th century when they changed the Portuguese name (Bombaim) to an anglicised one. Bombay changed to Mumbai in 1996 to reflect the Maratha heritage and to pay tribute to the goddess Mumbadevi. The name Poona was given by the British during their rule. The earliest mention of the city was found inscribed in a copper plate dating back to 937 BC belonging to the Rashtrakuta Dynasty. It was referred to as ‘Punya Vishaya’. While there is no concrete reason, Poona was renamed Pune in 1978. 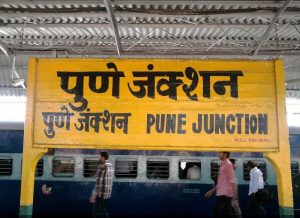 Also known as Rayas Hubli, the city grew as a commercial centre under the rule of the Vijayanagara empire in the 14th century. In Kannada, Hubli means a flowering creeper. Moreover, the city has been nicknamed “Chota Mumbai.” While there is no concrete reason, Hubli was renamed Hubbali in 2014. 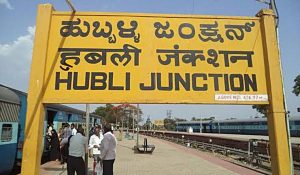 The city’s name was derived from the word ‘mahishuru’. According to the Hindu myths, the area was ruled by the demon king Mahishasur until the Goddess Chamdundeshwari killed him. The name was approved in 2014 after the Karnataka government decided in 2005 to drop the anglicised name. 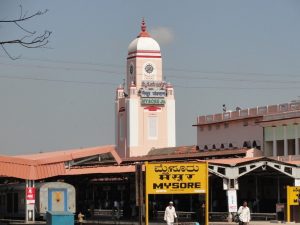 It has four different names in four languages. It is known as Kudla in Tulu, Maikala in Beary, Mangaluru in Kannada and Kodial in Canarese Konkani. Mangalore’s name change, like Mysore’s, was approved in 2014 and it was a reference to Mangaladevi. The suffix “uru” means town or city. 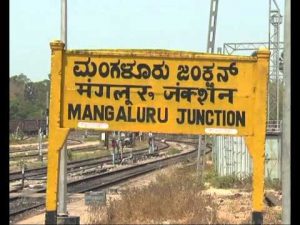 One of the major cities in the state, Bengaluru was a part of the Ganga Kingdom until the year 1004 when it was named ‘Bengaval-uru’. In old Kannada, it was referred to as the ‘City of Guards’. The name was changed to Bengaluru to do away with the anglicised name (Bangalore). 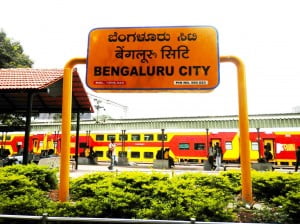 What do you think of these name changes? Do let us know in the comments!