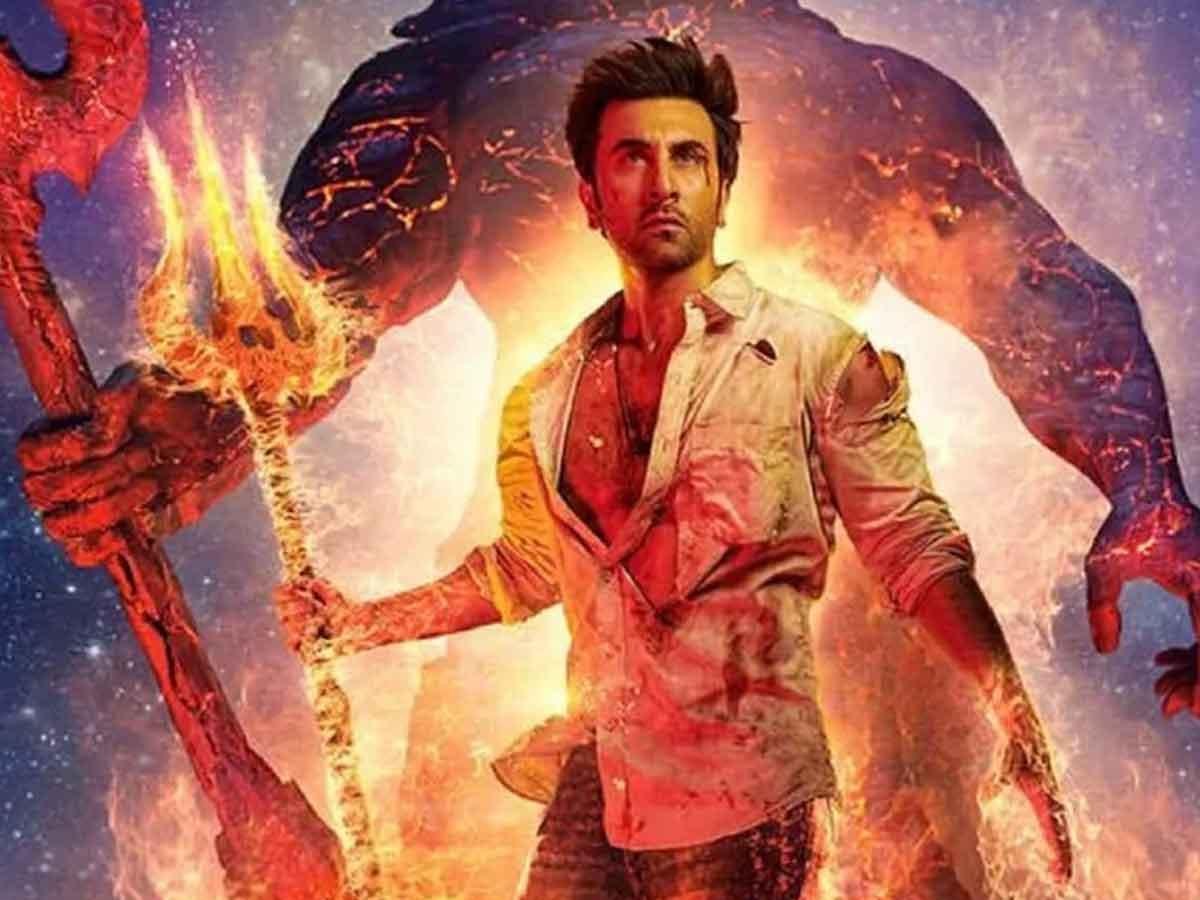 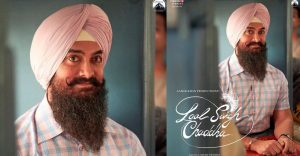 On Twitter, trolls are currently using the hashtag #BoycottBrahmastra to urge people not to watch the movie. It appears that certain internet users searched through the archives and unearthed prior portrayals of actors Ranbir, Alia, and Amitabh Bachchan in various films that significantly negatively impacted their religious beliefs. Regarding Ranbir, he made a cameo appearance as an alien in Aamir Khan’s film PK, in which Aamir gave Ranbir stickers depicting Hindu deities as a form of self-defense.

The #BoycottBrahmastra trend brought Alia’s controversial advertising for a clothing line back into the spotlight, in which, according to netizens, the ceremony of Kanyadaan was shown as a repressive practice.

In addition, Alia added in an interview that “if you don’t like me, don’t watch me,” which sparked outrage among online users. As a result of the video’s widespread distribution on social media, several Twitter users have vowed to boycott her upcoming movie, “Brahmastra.”

Moreover, Amitabh’s monologue from the classic movie “Deewar,” “Aaj Khush to Bohot Hoge Tum,” in which he was seen conversing with Lord Shiva’s idol, is currently being ridiculed online for disrespecting Hindu deities.

Here’s what Twitter has to say about the trend

Karan Johar only launches star nepo druggie kids. While there are many talented actors who had done theatres & modelling but never gets single chance in Bollywood.

#SupportGemsofBollywood
Dawood and drugwood gang always active but them dont know the king is public not their fellow Karan or any Khanss
This time totally boycott#BoycottBrahmastra#BoycottBrahmastra pic.twitter.com/4bJebthPnB

Let's Break Bollywood Ecosystem.
We have to spread the face of #Urduwood to every Indian.
Retweet If you agree#BoycottBrahmastra #SupportGemsofBollywood pic.twitter.com/23LN8tTqbV