Indian athletes on the 15th of May 2022, did the unthinkable in a moment of incredibleness and amazingness, beat the reigning champion Indonesia to lift the prestigious title of Thomas Cup.

Thomas Cup is one of the most prestigious competitions in badminton.

India also achieved this milestone in style without losing a single match in the final, beating Indonesia 3-0. The Forgotten Indian National Football and its golden Era:-

As Indians, we have overlooked football and its achievements.

The Indian captain of the football team had to appeal to the nation through an emotional Instagram video to come and watch the team’s matches.

But this was not always the case, the 1950s and 1960s were the glorious years for the Indian Football team, it ranked among the top 20 teams in the world.

Under the leadership of the legendary Syed Abdul Rahim, they won the 1951 and 1962 Asian Games and finished fourth in the 1956 Olympics.

Due to the incredible form and skill of the team, we were also automatically advanced to play in the 1950 FIFA World Cup. 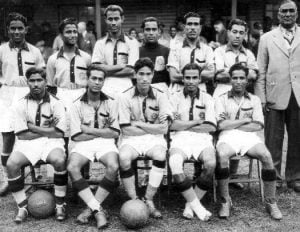 Khashaba Jadhav was born into a wrestling family, he won a bronze medal in the 1952 summer Olympic Games the first Indian to win an individual medal at the Olympics.

He won his Olympic medal after defeating players from Mexico, Canada and Germany.

Even though this was an amazing achievement for the nation there was no fanfare at all many in the nation didn’t know about this achievement. India is not particularly known as a golf-playing nation this doesn’t mean as a nation we have had no success in the sport.

As in both the examples above, all the victories have been ignored or forgotten.

Indian Golf teams brought India into the spotlight by winning gold in the 1982 and silver in the 2006 Asian Games respectively.

We also have had amazing players like Jeev Milha Singh, He has won three European Tour Titles, four Japan Golf Tour titles and six Asian Tour titles, after defeating some of the best players in the world.

Even after achieving all of these laurels he is only known by the neeche golf playing community of the nation. 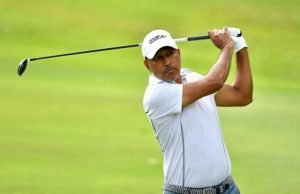 Karnam Malleshwari is one of the greatest athlete India has ever produced.

She was the first Indian woman to win an Olympic medal.

Malleswari bagged a bronze in the 69 kg category of the weight-lifting championship at the Sydney Olympics in 2000. 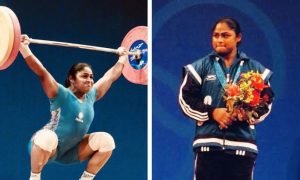 Anju Bobby George created history and became the first Indian medalist at the World Athletics Championships when she took the long jump (6.70 m) bronze in Paris in 2003.

Later, in 2005, she won a gold medal at the IAAF World Athletics, which she considers her best performance.

Not only did she bring laurels to the nations, these two amazing leaps, she also jumped from the 61st place in 2001 to the 6th place in the world rankings in 2003. 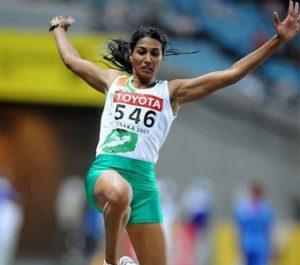 The game that is passed on by most the Indians as recreational timepass, seeing no professional scope in this game has never heard of Pankaj Advani.

The national snooker sensation won the IBSF World Billiards Championship in 2005 at Qawra, Malta, and became the first player to achieve a “grand double” by winning both time and point formats.

He also won the World Championship in 2003 at the age of 18 and became the youngest Indian to win the title.

He has eight world titles under his name so far. 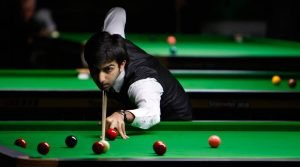 The fact that many of you might be reading the names of these competitions for the first time shows, the serious lack of awareness about the game and its significance for the individual and the player.

From the content of the article, we understand that many big sporting like the Thomas cup gets little or no coverage in the Indian media.

This makes us miss or ignore many legendary icons of sports that have given their everything for the image of the nation.

You can also read more in the article where 7 Individual Sports achievements are Highlighted.

Credits:- The Indian Express and The Better India Foundation