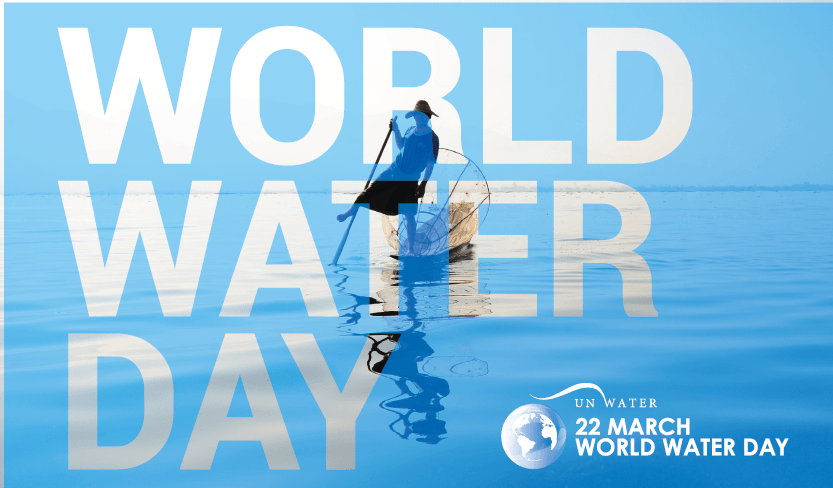 World Water Day is celebrated globally on 22nd March every year. The day aims to highlight the importance of freshwater. It is used to advocate for the sustainable management of freshwater resources. United Nations has been observing World Water Day on March 22 every year since 1993 to create awareness about water scarcity in the world. The theme for the year 2022 is “Groundwater, Making the Invisible Visible”.

By 2030, the goal of the UN is to ensure that everyone has access to clean water and sanitation. Excessive pollution and waste of groundwater have reduced the supply of fresh water in many regions throughout the world. Another key issue is the sinking underground water level which is being seen across the world, majorly in India.

India possesses 4% of the world’s freshwater yet must provide it to 17% of the world’s people. According to a June 2018 NITI Aayog report, India is witnessing its worst-ever water crisis. In India, around 600 million people, or roughly 45 per cent of the population, are experiencing moderate to severe water scarcity.

As per the estimate, nearly 40% of India’s population has no access to drinking water by 2030, and the water crisis will cost the country 6% of its GDP by 2050. As reported by the Central Groundwater Board, the groundwater table has been declining every year in most parts of the country owing to over-exploitation.

Meeting the country’s agricultural and drinking water requirements will become a huge challenge if groundwater levels continue to decline. Groundwater presently provides 85 percent of rural water, 45 percent of urban water, and over 64 percent of irrigation.

In 2019, the Indian government established the Ministry of Jal Shakti to bring together interconnected water management duties. Jal Shakti Abhiyan, a campaign for water conservation and security, was launched by the Ministry.
Jal Jeevan Mission (Urban), under the Housing and Urban Affairs Ministry, had been announced in the Budget 2021-22 to provide universal coverage of water supply to all households through functioning taps in all statutory towns, under Sustainable Development Goal- 6.

In this article:UN, world water day