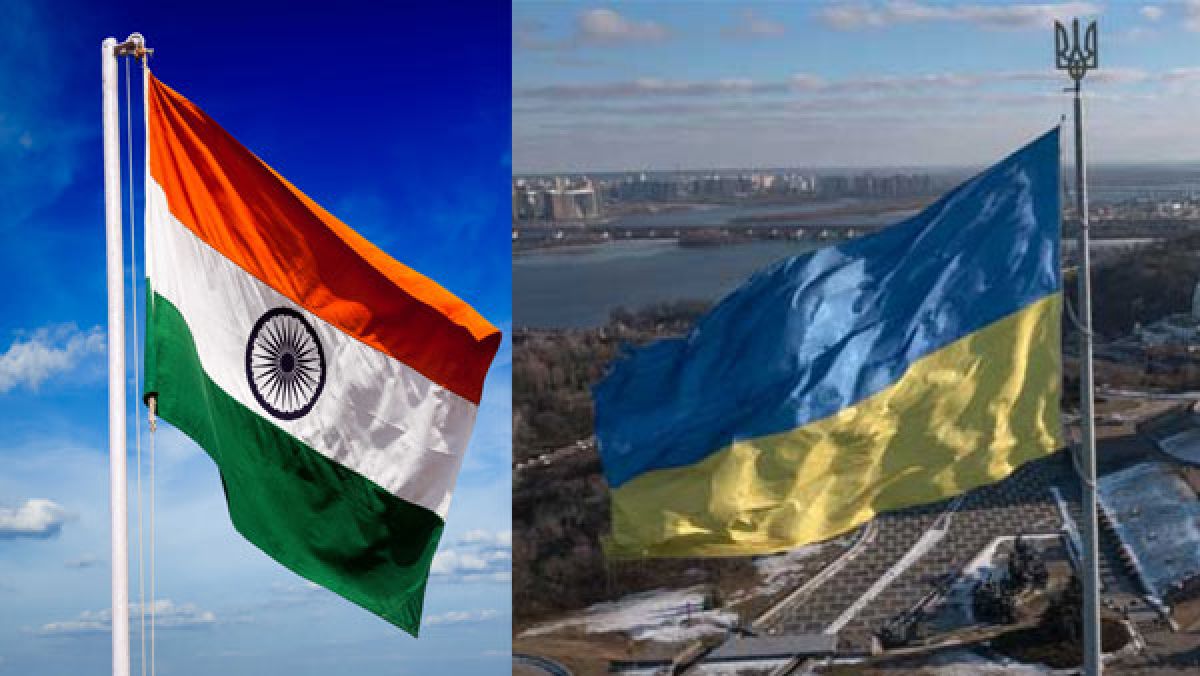 With Russia invading Ukraine three days ago, Ukraine has sought help from the entire world to rally against Putin and his war. Ukraine has asked India for assistance twice, and President Zelensky has spoken with Prime Minister Modi about India’s support and stance on the issue. However, Ukraine had expressed its displeasure on Thursday that India had not done enough to prevent Putin from invading and was not active enough to stop him. But the question comes, why should India support it when Ukraine never did the same.

Ukraine has no right to complain about India’s response and actions on the matter when Ukraine themselves have not supported India in a key issue at the United Nations. Ukraine had voted in favour of a resolution condemning India for conducting nuclear tests when it was passed. Furthermore, Ukraine was one of the 25 countries that backed UN Resolution 1172, which heavily condemned India for going nuclear. The resolution further directed India from conducting further tests and becoming parties to the Non-Proliferation Treaty (NPT) and the Comprehensive Nuclear-Test-Ban Treaty (CTBT).

In addition to the UN vote, Ukraine cannot comment on India’s foreign policy concerning Russia. Even before Ukraine had become an independent country, we had a strong friendship with the Soviet Union. India and the Soviet Union had signed the Indo–Soviet Treaty of Peace, Friendship and Cooperation of 1971. Under this treaty, the Soviet Union and India would cooperate on several key areas such as cultural exchanges and security.

Even after the fall of the Soviet Union, Russia and India have signed several comprehensive bilateral treaties that have cemented our friendship. Additionally, India is Russia’s biggest arms importer. We have been reliant on Russia for several military hardware and high-tech military equipment.

India has done an excellent job to remain neutral (although leaning towards Russia) in this war and it should remain the same. Without Russia’s help, India would not have been where it proudly stands today.