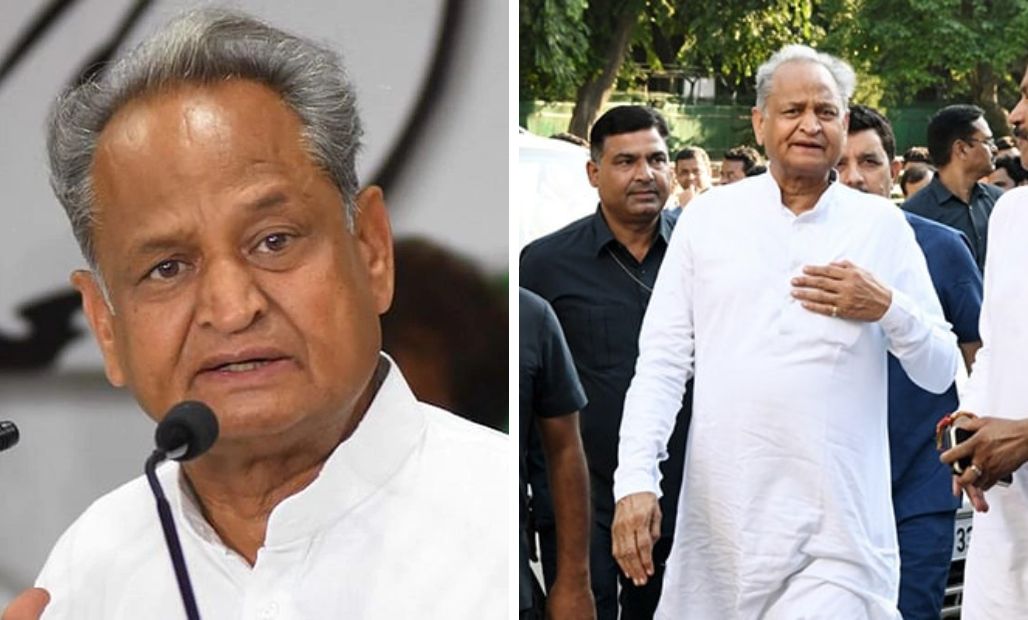 Ashok Gehlot has been the talk of the hour in Indian politics as his supporters patiently wait for him to file his nomination for the Congress presidential elections.
Born to a magician, Gehlot’s performance in the Indian political landscape has been nothing short of abracadabra. He impressed a swarm of people including the Congress president, Sonia Gandhi, with his people skills and empathy for the poor. Gehlot marked three successful terms as Rajasthan’s Chief Minister on December 17, 2021, standing as the second longest serving CM with 13 years of copious experience.
Furthermore, Gehlot is the spokesperson for the underprivileged as he is the only MLA from his party that belongs to the OBC community. His track record seems rather majestic as an OBC MLA.
What further contributes to the MLA’s popularity within the Congress party is his regard and devotion to the Gandhi family. Gehlot is well known for following the Gandhian principles though he might not be an avid reader of Gandhi’s chunk of literature. He is a vegetarian who believes in living a simple and normal life without too much luxurious contention. This breaks the popular myth that politicians are money-hungry and fascinated by materialistic opulence. Moreover, it also tightens his grip on a party that runs on age-old ethics and ideas. Gehlot appears to be a calmy-natured loyalist who gives due acknowledgment to the state’s opposition parties by accommodating their ideas and opinions into the government’s policies. For instance, it is in regard to the opposition’s viewpoint that his government introduced the Right to Information and Transparency Act prior to any other state. Moreover, he is known to be empathetic towards the poor and deprived communities as well as migrants, especially during the Covid-19 crisis.
With some of his well-acknowledged works such as the health insurance scheme which provided free hospitalization in many hospitals, covering expenses up to Rs 500,000 to most of the population, Gehlot has honored the admiration and esteem that followed his work. He further has brought laurels to the Congress party’s name by following their principles and identifying the poor.