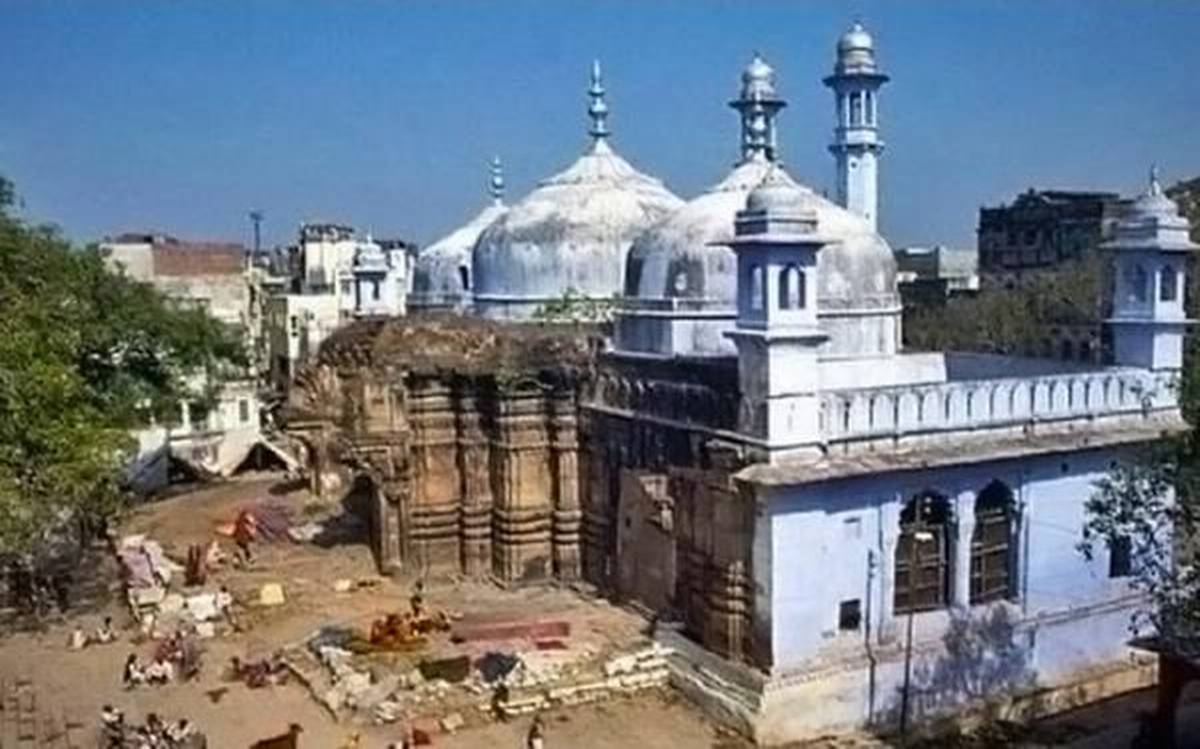 After the #Babri #Masjid – #Ram #Janmbhoomi dispute, many Hindu organizations have laid claim to remove the #Shahi #Idgah which is the Krishna Janmabhoomi. A petition filed, asking for the removal of the Shahi Idgah near #Krishna #Janmabhoomi that is ostensibly the birthplace of Lord Krishna. The filed petition sought to “reclaim” Krishna Janmabhoomi, claiming that Mughal emperor Aurangzeb had destroyed a part of the temple at the site believed to be the birthplace of Lord Krishna. The “Krishna Janmabhoomi” petition was dismissed on a day another court cleared all 32 accused of a criminal conspiracy in the demolition of the Babri mosque, including senior BJP leaders LK Advani, Murli Manohar Joshi and Uma Bharti.

The #Ayodhya Dispute is the only exception to The Places of Worship Act 1991. This was enacted when the Babri Masjid and the Ram Janmbhoomi dispute was at its peak, in #Narasimha Rao government in the early 1990s. Many Hindu organizations such as Vishwa Hindu Parishad (#VHP) often spoke about reclaiming the #Gyanvapi #mosque in Varanasi and Shahi Idgah in Mathura along with 3,000 mosques across the country. Threatened, the government enacted The Places of Worship Act 1991 in order to freeze the status of places of worship as they were on August 15, 1947.

During the first year of P.V Narsimha Rao’s government the act was passed. It was year before the Babri Masjid was demolished and the #Ayodhya #dispute exempted from the Act. The whole purpose of this act is that places of worship such as temples, mosques, churches will continue to exist the way they were on August 15, 1947.

For example, a mosque cannot be converted to a temple and vice versa.

The #Supreme #Court said, “The law is hence a legislative instrument designed to protect the #secular features of the Indian polity, which is one of the basic features of the Constitution,”

“Cognizant as we are of our history and of the need for the nation to confront it, Independence was a watershed moment to heal the wounds of the past,” the Supreme Court said. “Historical wrongs cannot be remedied by the people taking the law in their own hands.”

Why do people want The Places of Worship Act 1991 scraped?

The Ayodhya dispute is a political, historical, and socio-religious debate in India. Amidst the “Ayodhya dispute”, a Bharatya Janta Party (#BJP) leader and Supreme Court Lawyer #Ashwini#Upadhyay had written to the Prime Minister Narendra Modi for scraping of The Places of Worship (Special Provisions) Act 1991 and establishing a committee to investigate into such disputed shrines. He writes, “It is clearly written in Quran and Hadith that building mosque on the disputed land or demolishing shrines of other faith is sinful. But to keep radicals happy, the #Congress government has declared illegal mosques legal which were built over remnants of temples by passing a law called the Places of Worship (Special Provisions) Act 1991.” He demanded immediate scrapping of this law. The BJP leader accused Congress for not having done any survey, research or investigation before making this law. The law was made in haste and has blocked the way of solution to the disputed shrines by mediation. He further adds that this law is not only anti-Hindu, anti-Jain, anti-Buddhist but also is against the basic tenets of Islam and that he writes to the PM to, immediately scrape the law and a commission to continue to investigate into the matter of every disputed structure. The requirement of the commission must be two historians and two archaeologists and that the report submitted within six months of its formation as it is very important for unity and integrity of the nation.

Ashwini Upadhyay is not alone with his proposal of discarding the law, Wasim Rizvi, who is the ex-chairman of UP’s Shia central Waqf Board, wrote to Prime Minister Narendra Modi on Monday. With similar concerns Rizvi demanded “the original” status of such sites to be restored. With the examples of Keshav Dev Mandir and “Krishna janmabhoomi” in Mathura claiming that Aurangzeb 1670 demolished the temples and he constructed a mosque there. “Thus, it is my request that the Places of Worship Act, 1991… should be abolished and such mosques should be removed from these places and a high-level committee or new legislation should be constituted to restore temples in their original places,” wrote Rizvi. “I have sent a proposal to the Prime Minister to abolish The Places of Worship Act, 1991, which was formulated by Congress to appease radical forces and protect illegal mosques constructed by moguls’ by demolition of temples. I have given details of such mosques and temples,” claimed Rizvi.

These have led to a domino effect where the people, especially netizens demand its scrapping. While the whole Babri Masjid fiasco since its very demolition has seemed to violate the secular fabric of the nation and has led to far reaching ramifications on our societal make up, is it right for the citizens of the nation to raise such demands? Such demands while the #Farm #bills witness an array of resentment from farmers across the nation and horrendous incidents like #Hathras and #Balarampur are a daily occurrence.

Is this an imminent need?

Why aren’t all Indians excited to celebrate Gandhi Jayanti..?