Why did Delhi Police challenge the Judgement of the High Court on Delhi Riots? 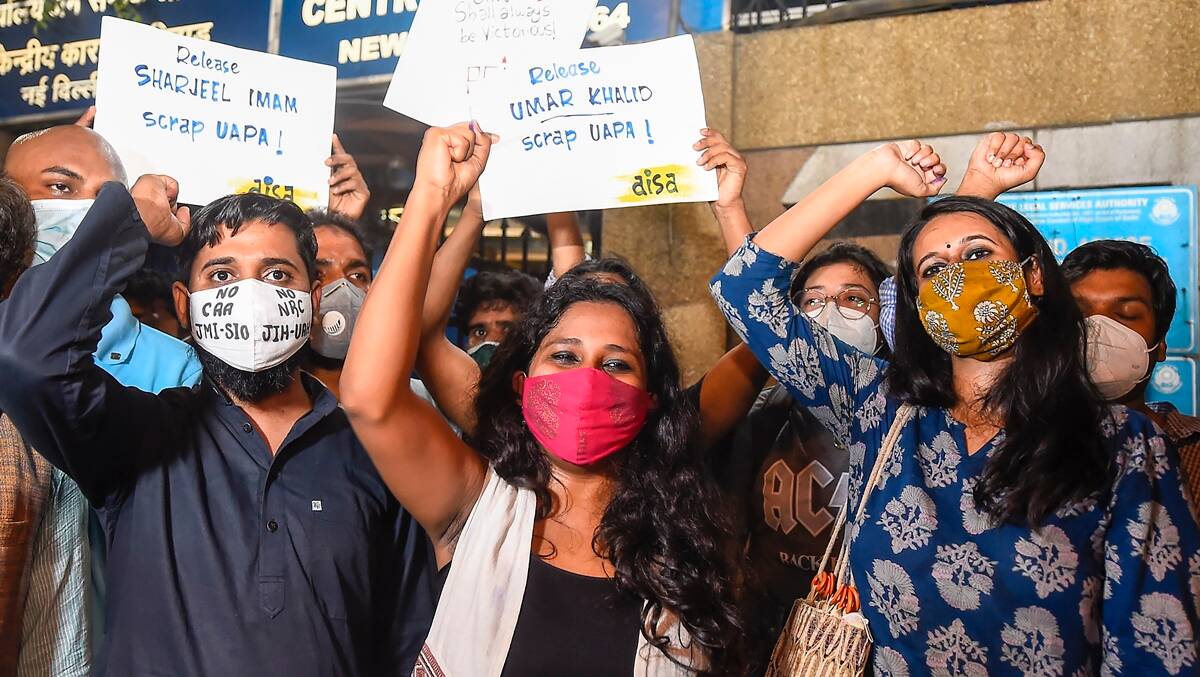 During this pandemic, a case related to last year has gathered the attention of India’s public. The Delhi Riots of 2020 led to the killing of multiple people and destroying the property. This terrifying riot even included several policemen in the list of the dead and many people were shot or assaulted. After the rampage, the corpses were being found in open drains and many people remained missing. Numerous journalists were attacked during the time of the riots.

The origin of this rampage was in Jaffrabad in North East Delhi, where countless women were protesting against the Citizenship Amendment Act, 2019 by blocking a major road at Shaheen Bagh. On 23 February 2020, Delhi Police was asked to clear the roads by a BJP leader, Kapil Mishra. Soon after this, Hindu-Muslim attacks emerged are both were equally lethal. A protest against a government’s law soon emerged to be a religious riot, where uncountable people were killed in the names of their religion. Shortly after the riot started, several Hindu mobs went to attack Muslim houses and in response to that; on the 25th a Muslim mob approached a Hindu neighborhood throwing stones and fire guns.

At the end of this petrifying riot, multiple activists were arrested and the Delhi Police were accused by some eyewitnesses and human rights organizations for falling short in protecting Muslims. More than 6000 police officers were deployed in the area to stop the riots. But due to their inability, the Army officials were also called as the number of killings was increasing.

Recently, the news regarding this riot is on headlines because the Delhi Police moved to Supreme Court against the Delhi High Court’s decision. The judgment was to grant bail for student activists Natasha Narwal, Devangana Kalita, and Asif Iqbal Tanha. Ms. Narwal and Ms. Kalita are JNU students associated with Pinjra Tod – who fight for women’s rights. Along with them, Mr. Tanha is a student from Jamia Millia Islamia.

All three of them were arrested in May last year over alleged links to the Delhi riots. The High Court has granted bail to them on personal bonds of ₹ 50,000 each and two sureties of a similar amount. Along with this, the condition included their surrender of the passports. But at the same time, Delhi Police filed a last-minute petition with the trial court to stop them from leaving Tihar Jail. The sudden plea by Delhi Police looked as if there’s some personal grudge between activists and the police. However, the petition was soon dismissed and all three of them were granted bail.

All this led to arguments between police and activists’ lawyers where police asked the trial court to delay their release for three days. Besides that, they also claimed procedural delays in the verification of addresses and their Aadhaar details.

In response to that, the lawyer from the side of activists said, “Charge sheet lists address as Delhi. Arrest memo shows Delhi address. Parents’ address (hometowns) isn’t our address here. As adults, we rent a place and live in Delhi.”

He also added, “Verification is the work of the police. Our work is to submit the bail bond… We have done our work. Can’t be in jail because police haven’t done their work.”

Claims made by Delhi Police

However, the Delhi Police went ahead with their claims that said, even after receiving evidence on record and the detailed oral and written submission, the high court came to a decision based on their illusion. They decided the case in hand on “a preconceived and a completely erroneous illusion, as if, the present case was a simpliciter case of protest by students,” as quoted by Quint. In addition to that, the claim mentions that the high court has applied irrelevant considerations while granting the bail.

Along with these claims, Delhi Police put forward their points concerning their urgency in this matter. The points cited by the police include;

All this caused a delay in their release and so the activists approached the Delhi High Court seeking their immediate release based on its order over 24 hours earlier.

“The continuing custody despite clear mandate of law, beyond 24 hours since direction to verify sureties, is illegal. Direct the authorities to release us forthwith,” they had said in their plea.

Today the Supreme Court has heard the plea of the Delhi Police and has decided to hear the case next month. Further, the Supreme Court would examine the bail order, noting that this case could have “pan-India ramifications” because of the way UAPA, or the Unlawful Activities (Prevention) Act, had been interpreted. In the meantime, activists can stay out of jail, and the order will be examined thoroughly, as stated by the Supreme Court.

What are GI tags?