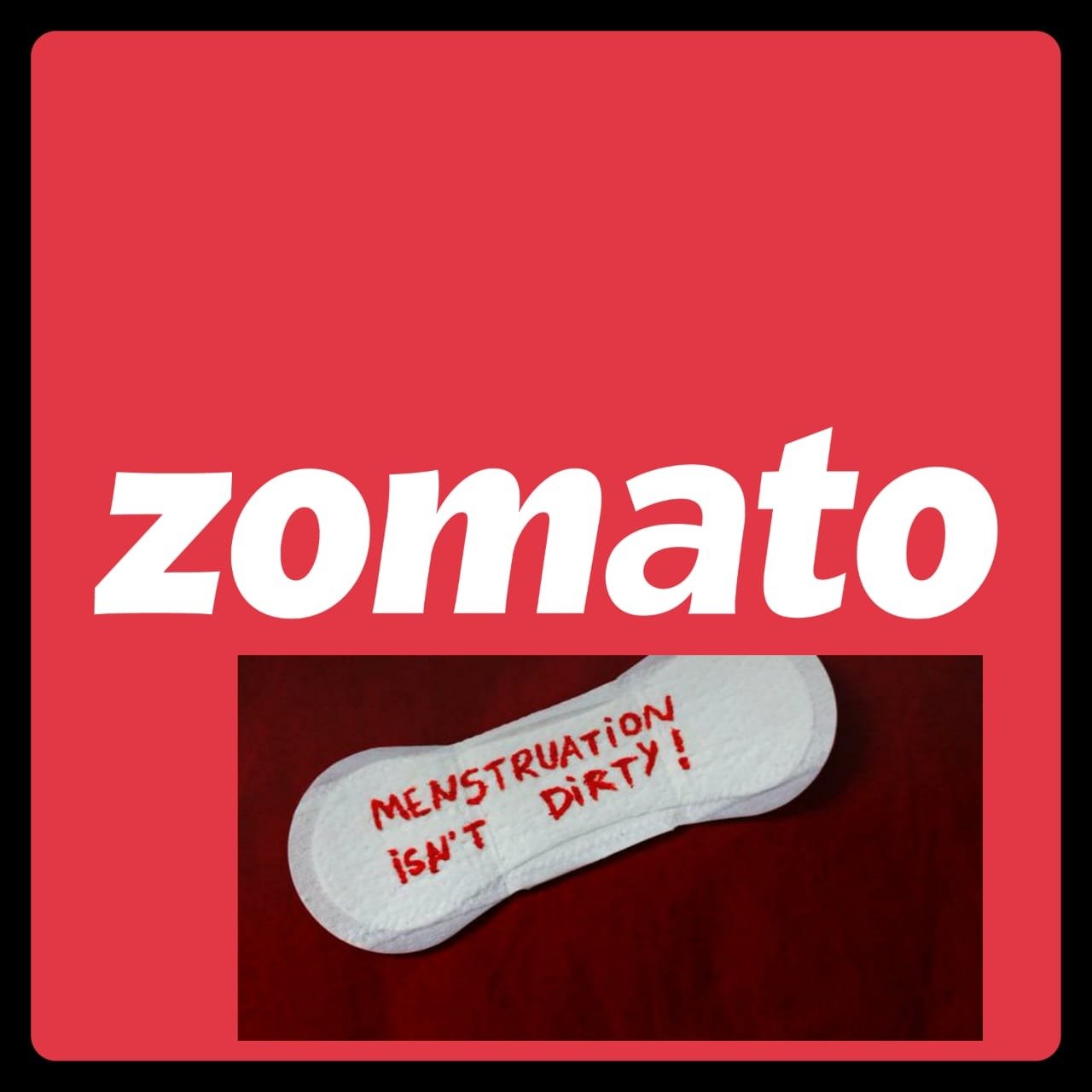 On 8th August, #Zomato, global food deliver company, which is also India’s largest food delivery service came up with an iconic decision to grant 10 days of #periodleaves per year to women as well as transgender employees of the company. Deepinder Goyal, the founder and CEO of the company, in a public email sent to his employees said “There shouldn’t be any shame or stigma attached to applying for a period leave. You should feel free to tell people on internal groups or emails that you are on your period leave for the day”. He also said that “This (menstruation) is a part of life”. This move in a country like India, where menstruation is still seen as a taboo in many regions, was greatly praised by women activists and other social media users from across the country. However, like anything else these days, the move also attracted opposing views from women as well as men from across the country.

Before jumping into debates and looking at opposing views, as usual, let us collect some facts first. We all now know what menstruation is, it is a monthly occurrence in women from when they hit puberty till, they attain menopause (within ages of 45-55). This biological process is also accompanied by symptoms like abdominal cramps (dysmenorrhea), lower back and pelvis pain, headaches, nausea, fatigue, mood swings and what not! Understandably, these severe symptoms can majorly interfere with a woman’s daily activities and according to a 2012 study, it affects almost 20% of these activities.

#Zomato isn’t the first company to take a step towards breaking the stigma around menstruation. The state of Bihar had declared two days of extra casual leaves for their women government employees to take when their period troubles are intolerable. In 2017, a digital media company called Culture Machine which has its offices across five cities in the country also put in place a menstrual leave policy apart from vacation and sick days in their organization. Female activists around the world are fighting for issues like breaking the taboo and shame around menstruation, removal of taxes on menstrual hygiene products and many such causes.

So, why is #Zomato’s move receiving flak? Well, some of the women activists feel that this move can destroy everything women have worked for in the work place. By doing this the biological theories of gender is reinstated. The move proves that women are weaker than men and creates unnecessary gender division, are some of the arguments. Some women also went to the extent of comparing the leave policy to Brahminical tradition where menstruating women are not allowed into kitchens or to touch food.

The major opposing view was given by popular journalist #BarkhaDutt last night when she put a post on twitter which said “Sorry Zomato, as woke as your decision on #PeriodLeave is, this is exactly what ghettoizes women and strengthens biological determinism. We cannot want to join the infantry, report war, fly fighter jets, go into space, want no exceptionalism and want period leave. PLEASE. “The other thing hideous about the idea of period leave is how it turns a normal biological experience into some sort of monumental event, gendering us at the work place when we have fought so hard to not be gendered,” she said, in a series of tweets.

While some women challenged Barkha’s views by saying that menstruation isn’t the same for every women and it can be extremely difficult for some of them, Barkha cited her own example of when she was in Kargil where she didn’t even have access to sanitary pads and had to rely on toilet paper during her periods. Among many other things she also said that if women expect #periodleaves, then they should also not expect to be sent to report a war or do any such difficult tasks. Barkha also believes that period leaves trivializes feminism.

These tweets also gave rise to a full-blown argument between Dutt and social media activist #SaketGokhale as the latter shared one of Dutt’s tweets with a caption which said that mojo.in (Dutt’s news platform) will shut its doors on people who would want to take period leaves. Dutt said in the comments section that Gokhale had manipulated and misinterpreted her tweets and she wouldn’t be fully believing in anything he posts from now.

While some women agreed with Barkha, many did not. Some of them said that period leaves can be a provision and women who need it can take it and the rest can choose not to. They also said that Barkha is confused between equity and equality. “Today one might not be able to wrap their head around #PeriodLeave, like many who protested against maternity leave. But someday in the future, it’ll be considered normal and basic” tweeted Angellica Aribam, founder of Femme First Foundation, an NGO which promotes women’s political leadership in India.

While women are divided on the issue, men too have some opinions. While some of them lauded Zomato’s move and said that this will create a better workplace for women, some said that the company will now overwork men on those 10 days to compensate for the work. Some said that men should also be granted extra leaves for their personal purposes! Some people suggested that extra days should be included with sick leaves and women can take them during their periods without it being a separate thing and thereby avoiding gendering.

Well these are some of the opinions that followed Zomato’s period leaves policy on social media. What do you think about this policy? Is it promoting gendering or is it normalizing menstruation? Let us know in the comments section.