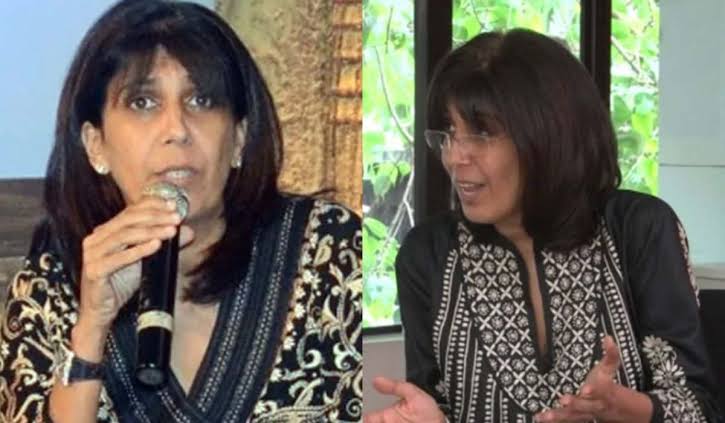 Cyrus Mistry, the former head of the Tata Sons and scion of one of India’s most prestigious corporate families, the Shapoorji Pallonji Group, was died in a car accident on Sunday near Mumbai. He was 54. 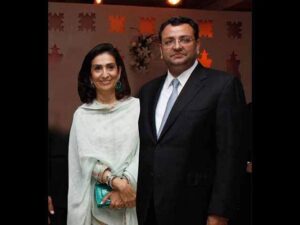 Dr. Anahita Pandole, a renowned gynecologist in Mumbai, was driving the silver Mercedes while Mr. Mistry was seated in the rear.

Through this, Parsi couples were given access to cutting-edge medical facilities and fertility therapy at discounted prices.

This first fertility experiment gave rise to the medical aspect of the Jiyo Parsi scheme, which Ms. Pandole significantly contributed to and made suggestions for.

She was essential in coming up with the idea and creating the implementation approach. She keeps giving the Jiyo Parsi team advice regarding the medical elements.

According to the Jiyo Parsi website, she specializes in high-risk obstetrics, endoscopic surgery, infertility management, and consulting obstetrics and gynecology. She also campaigns against illegal hoardings.