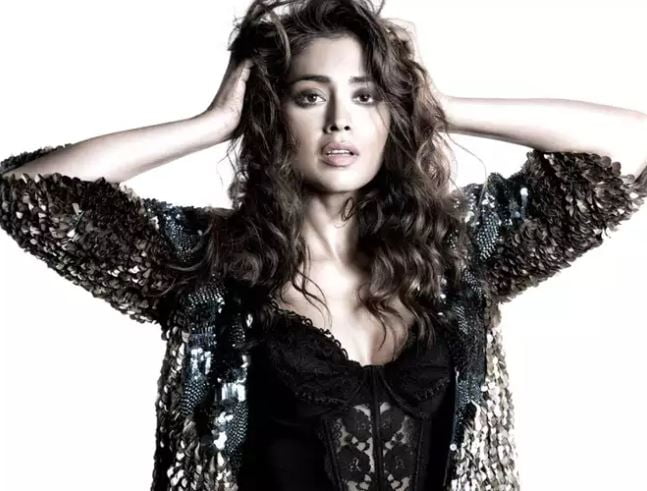 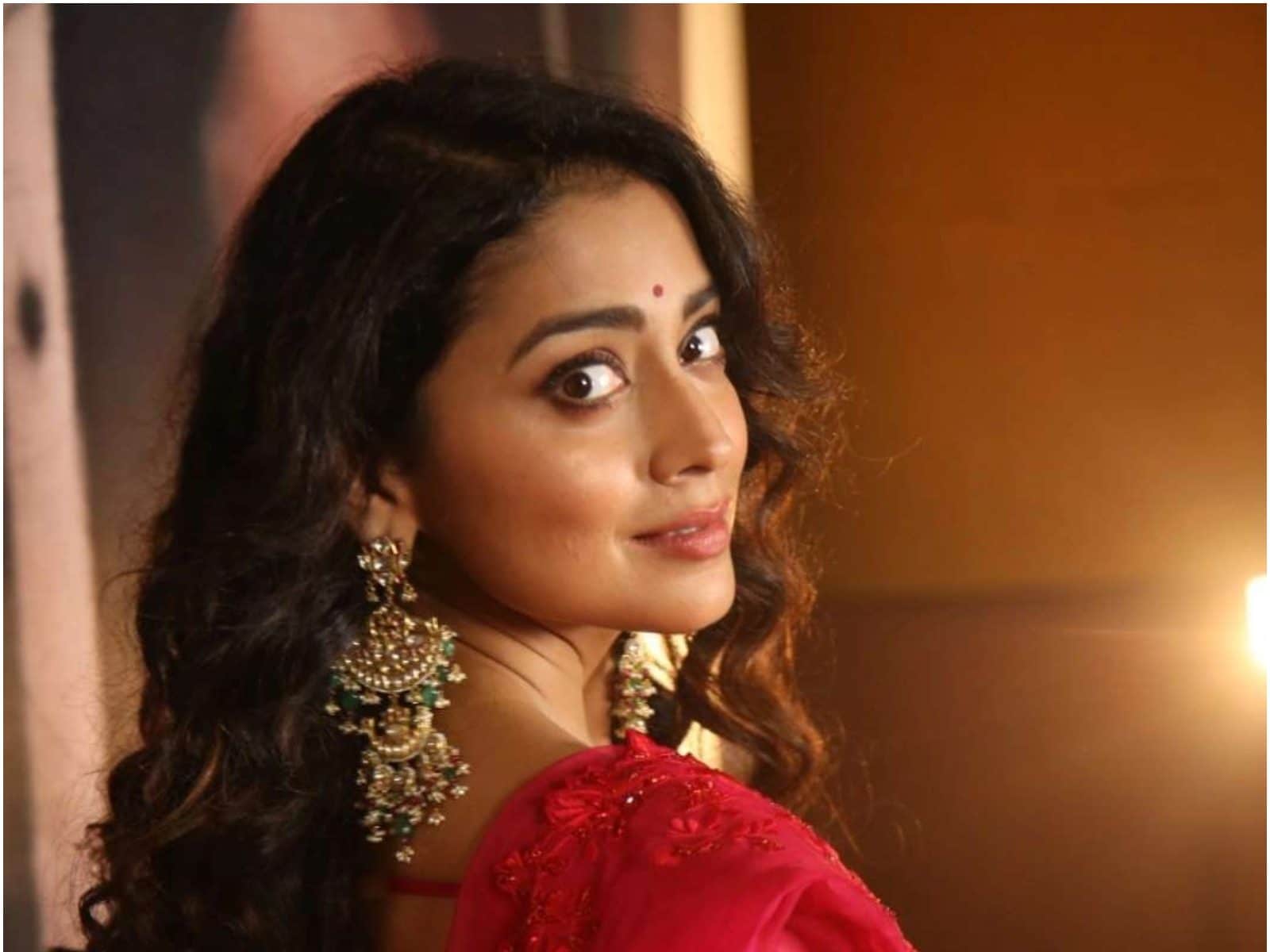 Shriya Pushpendra Saran, popularly known as Shriya is an Indian film actress and model. After making her film debut in 2001 with the Telugu film Ishtam, Shriya has not looked back and has grown in immensely. She rose to popularity when she got featured in the Tamil blockbuster Sivaji opposite superstar Rajnikanth in 2007. She has also received international acclaim when she was cast in Deepa Mehta’s British-Canadian film Midnight’s Children based on Salman Rushdie’s Booker Prize winning novel of the same name. Her roles in Uthama Puthiran and Chikku Bukku are appreciated by fans and the public. 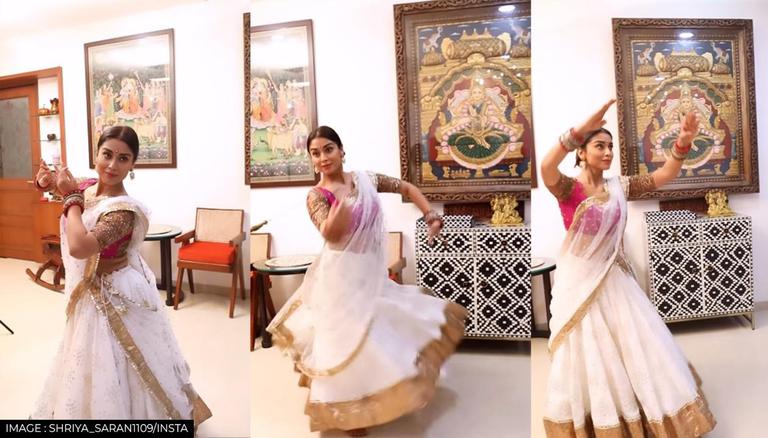 1] She is a trained Kathak dancer and aspired to become a full-time classical dancer, but life had different plans for her when she was spotted by Ramoji Studios in a music video- Renoo Nathan’s “Thirakti Kyun Hawa”. She was offered the lead role in the Telugu film ‘Ishtam’. After which she starred in the superhit Telugu film ‘Santhosham’. 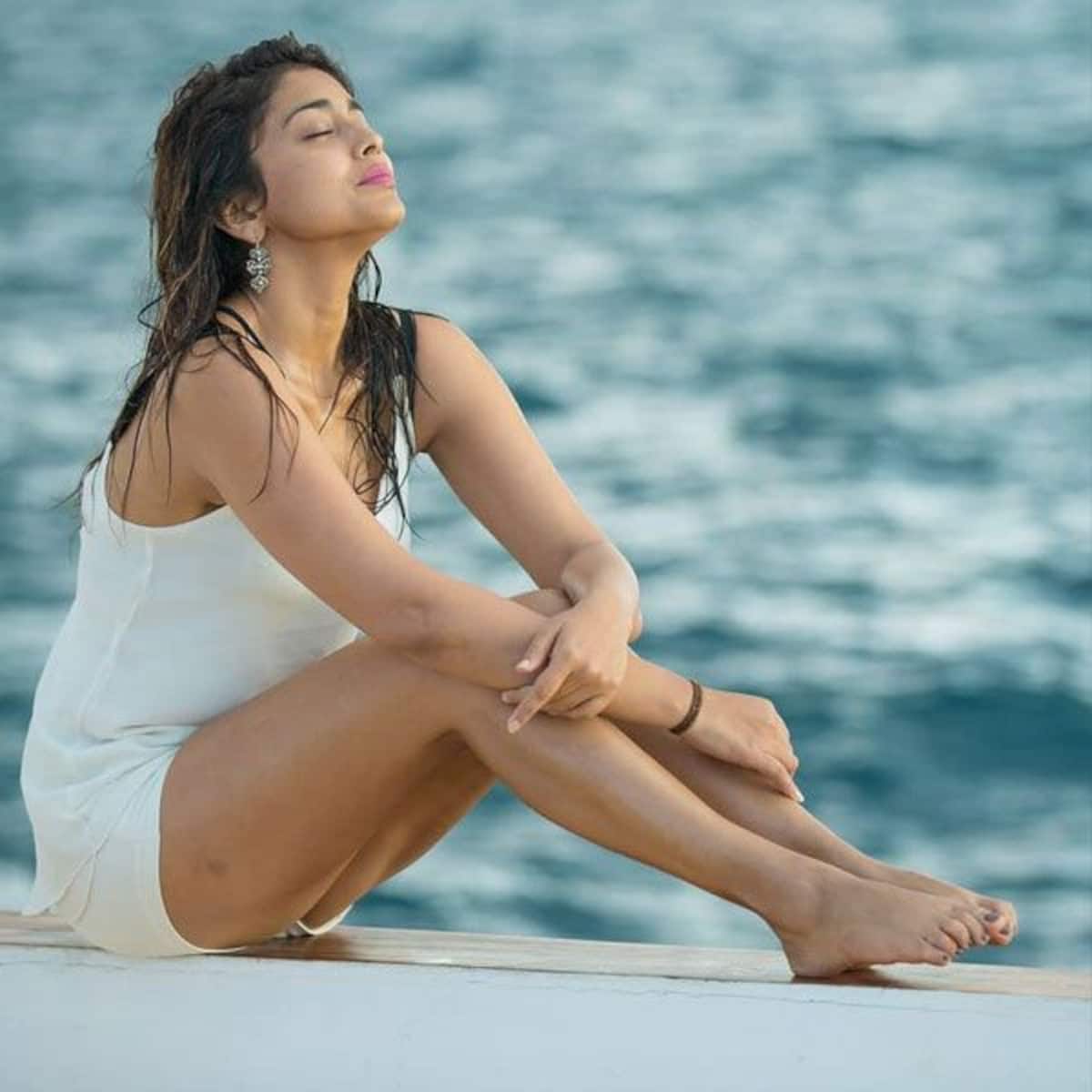 3] Apart from South films and Bollywood, Sriya has also acted in American cinema. In 2008, she debut in Ashok Amritraj’s ‘The Other End of the Line’. She also starred in the English film ‘Cooking with Stella’. 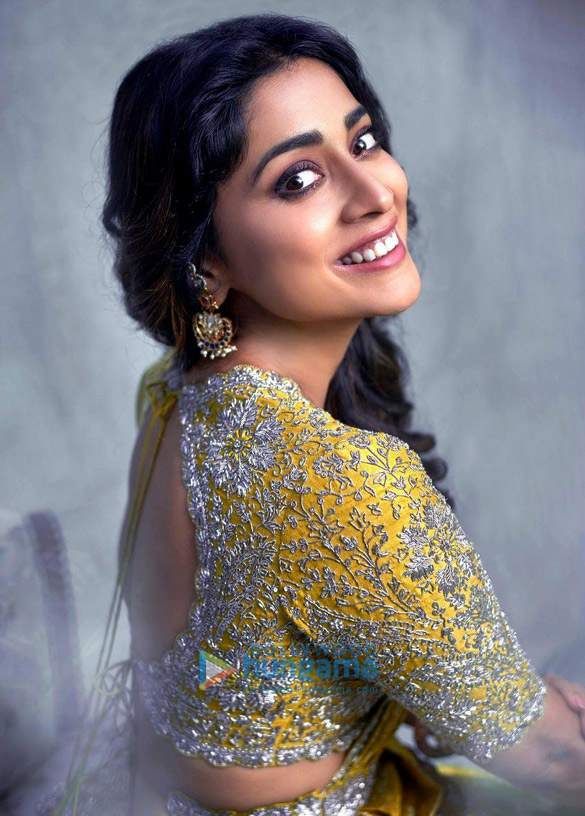 4] Shriya is well-known for her charity work. In 2011, she opened a spa which exclusively employs the visually challenged. It is called Shree Spa, and is located in Mumbai.

5] Shriya Saran was also the brand ambassador of Celebrity Cricket League (CCL) for its first two seasons. She performed alongside Shah Rukh Khan at the fourth season opening ceremony of the Indian Premier League (IPL). She also has been the face of many film magazines. In 2008, Saran was on the cover of the June edition of Maxim India. The then editor of Maxim India, Anup Kutty said, “We had been thinking of getting someone who bridges this strange divide we have between the north, south and the west , Shreya fit the bill perfectly.” 6] Born and brought up in Haridwar, saran completed her schooling from the [ DPS ]Delhi Public School in Ranipur and has been an alumni of Lady Shri Ram College. She graduated with a Bachelor of Arts Degree in literature. Shriya is an accomplished classical dancer. She was first trained, as a child, by her mother in kathak and rajasthani folk dance, and later trained in kathak style by one of the best kathak danseuses in the world, Shovana Narayan. Saran wanted to become a classical dancer but ended up becoming an actress. 7] Her most recent blockbuster movie ”RRR” were she played the role of a mother of Ram charan and paired alongside with Ajay devgan , the movie was nominated for the Oscars as well , one of the most loved movie who blew off minds and is still streaming at the #4 position in Netflix India , she played as a supporting role and her work in the movie was appreciated by many , fans are expecting more from her for further blockbusters like RRR and looking forward to witness such amazing movies again in future!

Here’s one of her most popular song from her blockbusters of 2007  :

For more such updates stay tuned at this space @TheNewsHamster