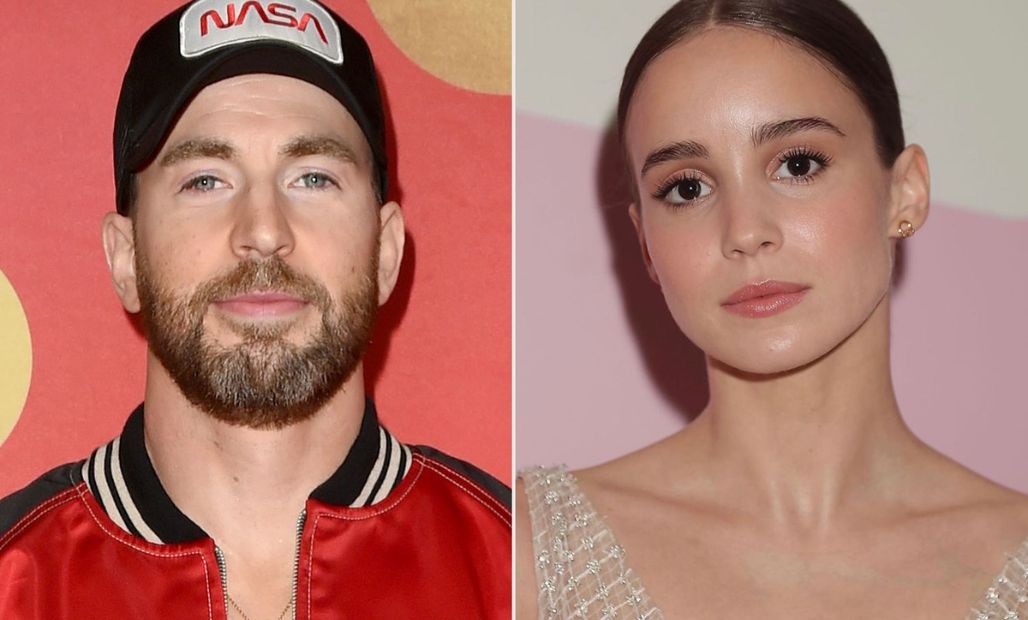 Chris Evan and his new girlfriend, Alba Baptista, have captured the internet. Exclusive photographs of the couple holding hands at Central park have made people and the media elate with joy.

Who is Alba Baptista? 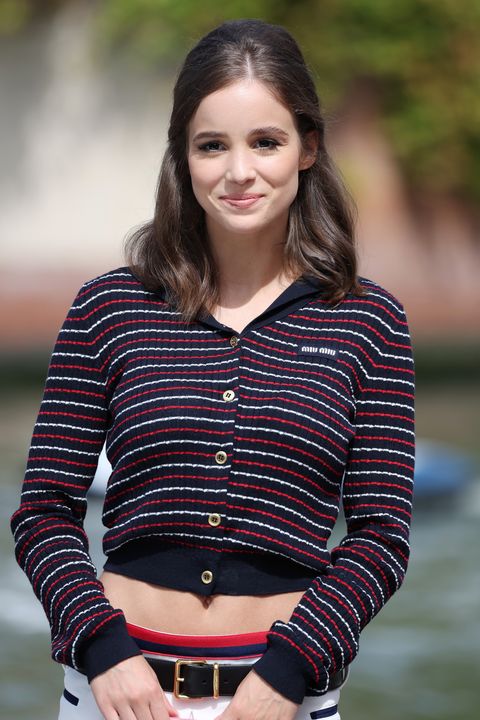 Baptista was born to Luso-Brazilian roots. While her mother is Portuguese, her father is Brazilian. She was born in Lisbon in 1997 and subsequently spent her childhood in the city.
Her mother worked as a translator, which is evident in Baptista’s fluidity in language. She is acquainted with five languages namely, Portuguese, German, English, French, and Spanish.
She made her film debut with “Miami” at the age of 16.

How did Baptista and Chris meet? 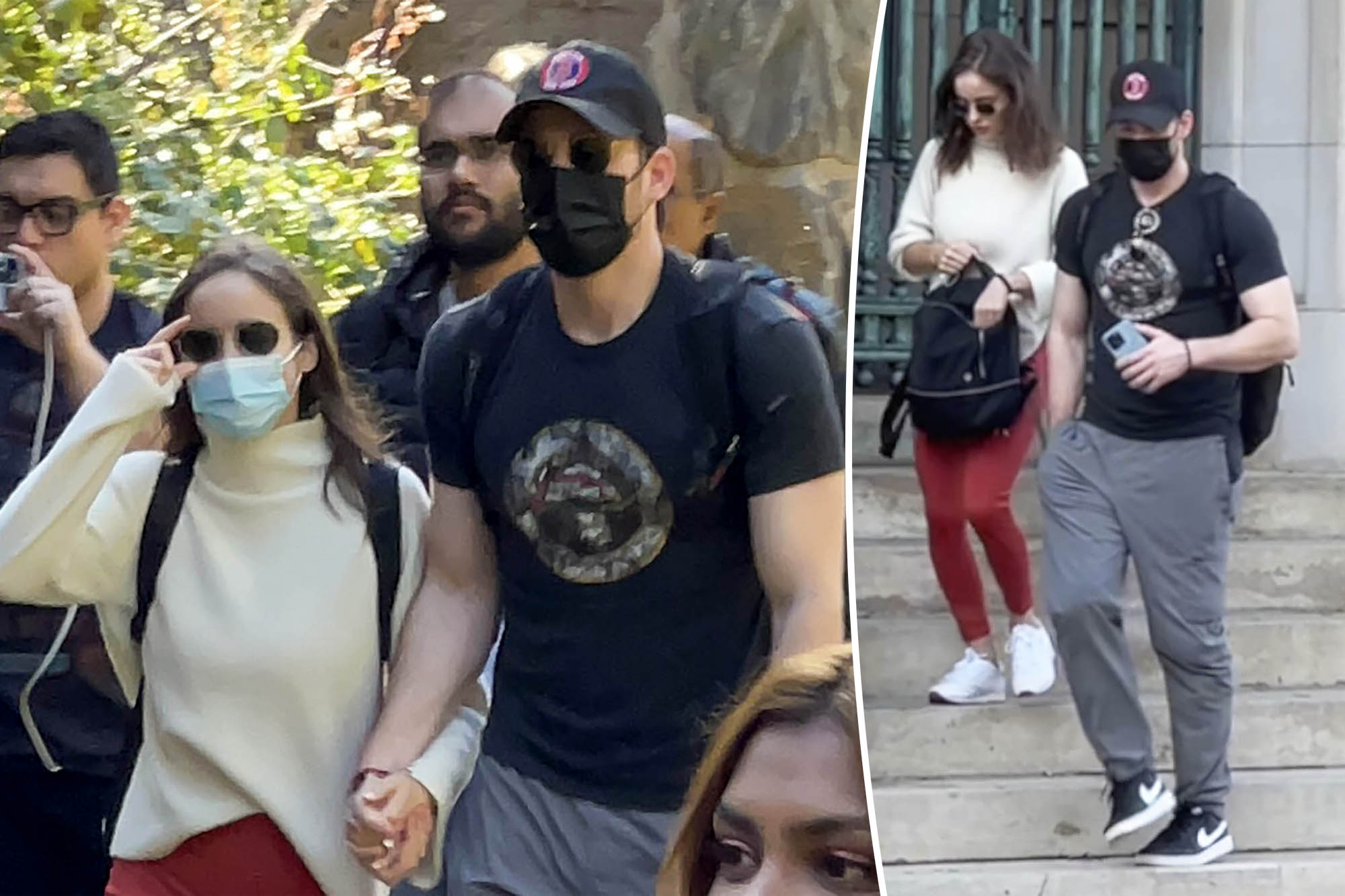 The duo started following each other on Instagram over a year ago, but there is still ambiguity in how they first got familiarized with each other.
Fans took to notice that the profile picture of Baptista’s mother’s Instagram handle is very similar to the picture of jack-o-lanterns that Chris Evan’s shared on his social media account during Halloween.

Evan has confirmed to have desires of marrying the 25-year-old actor and becoming a happy dad one day.

In this article:Alba Baptista, chris evans