Amul is one of the most famous Indian brands in the world. What started as a small brand in India went on to become one of the catalysts for the white revolution. It was with the help of this brand that India became the largest producer of milk and milk producer.

After being at the top for more than half a century, questions regarding the availability of the products have started to resurface. For the last 15 days, there has been a shortage of Amul butter in a few of the brand’s strongholds, such as Delhi, Uttar Pradesh, Gujarat, and Punjab. 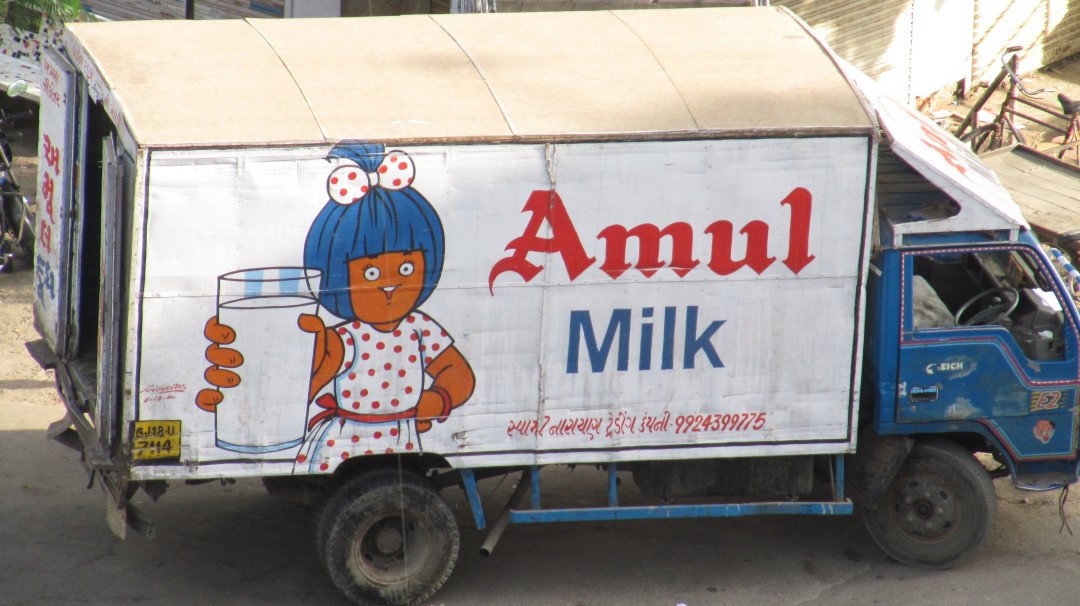 Amul was established in 1946

Besides butter, other Amul products such as ghee and cream are also running short in several shops. “It (shortage) is affecting our overall sales, as we now have to return the significant number of customers who want to buy Amul Butter.”, a shopkeeper told News18.com.

Amul Butter has been absent from the market for the last 20-25 days. The distributors have not been receiving the goods for some time. Besides the grocery shops,

Did Diwali Cause The Shortage?

Reports in the media say that a shortage of butter is because of high demand during Diwali and this is an annual trend. According to retailers from Gujarat, disruption in the supply chain around Diwali is common. While talking to news18.com a company official has also reiterated the same issue. The official also stated that the sales chain will improve in the upcoming days.

“There were instances of shortage of products like butter and ghee before Diwali because of the higher demand. We couldn’t match the production for some time, but now it is getting normal and things will be absolutely fine in the next four-five days.”, RS Sodhi, managing director of Gujarat Cooperative Milk Marketing Federation.

Twitterati has reacted to the matter, While a few have complained of the unavailability of their favourite brand, many others have also complained about a few fake products making their way through.

Did you realize that Amul butter has become extremely difficult to come by on any platform or in supermarkets? I thought it’s a Bangalore problem but saw a post in Gurgaon foodies group as well.

Please be careful while buying Amul butter from the market. Duplicate butter is being sold everywhere.
Hope the food and safety department wakes up and concerned authorities take this matter seriously.@amul@AsadamAijaz

No butter anywhere in Ahmedabad. Dairies includung Amul are not producing enough.