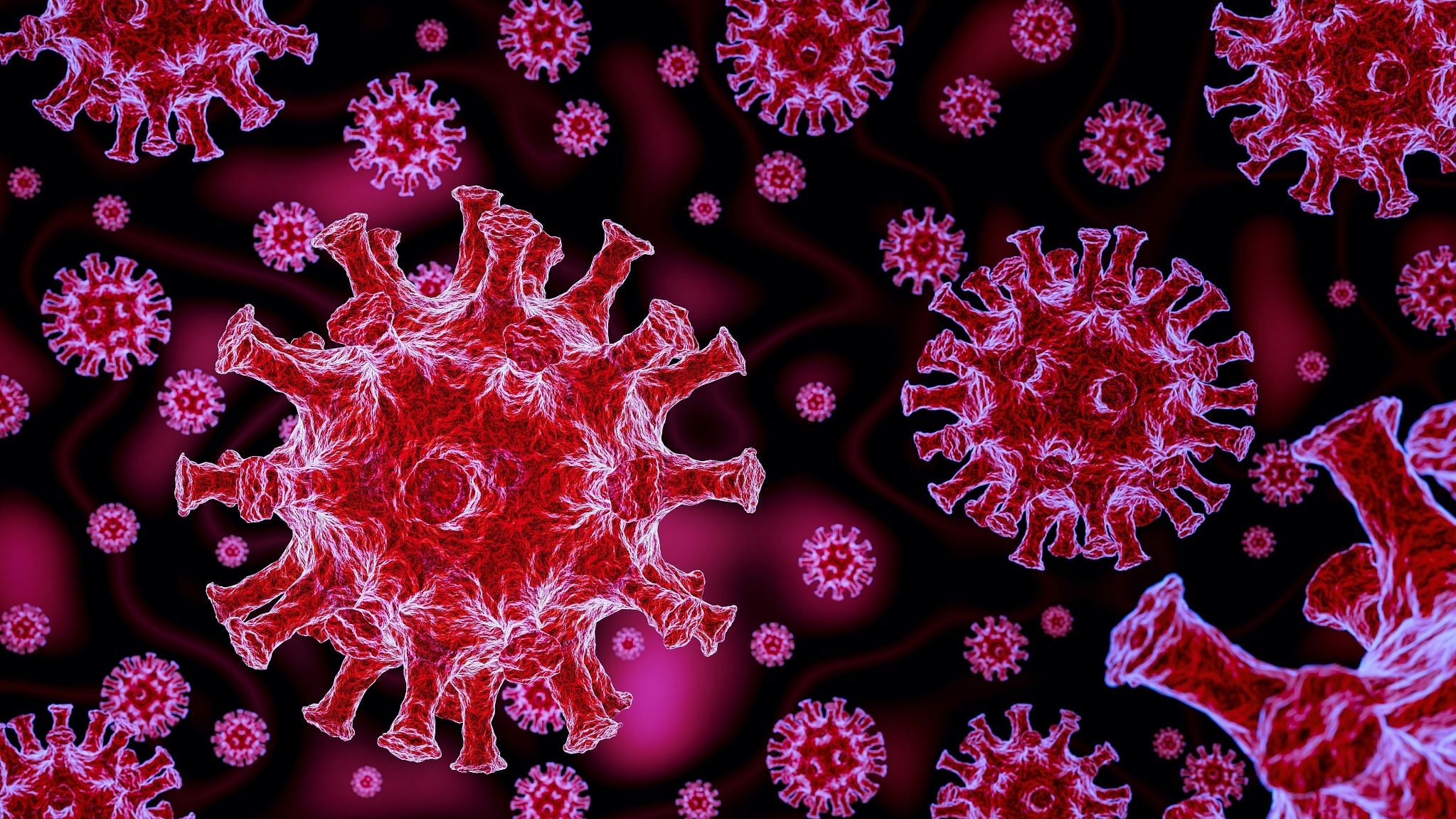 Is there a limit to how much the coronavirus can mutate? Hopes and dreams of millions around the world have been shattered as the possibilities appear to be limitless.

The coronavirus mutates even faster as the world races to vaccinate people as quickly as possible. In this race of life and death coronavirus seems to have an upper hand.

What an astonishing slap in humanity’s face, this coronavirus has turned out to be. But the silver lining is that it is also a rude wake-up call. As we were just trying to figure out how to handle the new “delta variant,” and needless to say, there’s a new variant now.

The Delta variant of novel coronavirus has recently mutated further to create the ‘Delta plus’ or ‘AY.1’ variant.

Leading experts had earlier warned that COVID might evolve into a new super variant that may defy vaccinations, make people sicker, and re-infect victims in a disastrous new outbreak.

The good news is that India has had a minimal incidence of the new variant so far. Also, travel records for the new variant aren’t widely known, any assumptions cannot be made about the variant right away.

Furthermore, delta plus is resistant to the monoclonal antibody cocktail treatment for COVID-19 that was recently approved in India, however, there is no evidence of the severity of the disease caused by the new variant.

These cocktails, Casirivimab and Imdevimab, are meant to prevent the virus from adhering to human cells and entering the body, and thus act similar to antibodies produced by the human body to combat illness.

According to VK Paul, chairperson of the National Expert Group on Vaccine Administration for Covid-19 in India, the variant was originally detected in Europe in March. He was addressing during a press conference on the country’s coronavirus crisis.

Bani Jolly, a scientist who specializes in genome sequencing wrote on Twitter, “A small number of sequences of Delta (B.1.617.2) having spike mutation K417N can be found on GISAID. As of today, these sequences have been identified in genomes from 10 countries.”

In addition to this, Vinod Scaria, CSIR-IGIB scientist, also mentioned that the variant frequency for K417N is not very high in India right now. The sequences, on the other hand, are primarily from Europe, Asia, and America. In late March of this year, the first sequencing of this genome was discovered in Europe.

The Delta variant is 60 percent more transmissible in households than Alpha, according to the British authorities. As a result, the UK has postponed its planned COVID restrictions for four weeks, until July 19.

Although scientists are yet to examine the efficiency of vaccinations against the Delta Plus variant, Dr. Gottlieb stated that the COVID-19 vaccinations appeared to be efficient in controlling the Delta variant and he also emphasized the need for mass immunization.

Experts explain that the mRNA vaccine appears to be quite efficient against the Delta variant, with an 88 percent success rate. The viral vector vaccines from Johnson & Johnson and AstraZeneca appear to be around 60% effective. Not to forget that the vaccines developed by Moderna and Pfizer/BioNTech use mRNA technology and have been effective in fighting the battle against coronavirus.

However, three weeks after the first dosage, both vaccines were only 33% effective against symptomatic Delta variant cases, compared to 50% for the Alpha variant, highlighting the importance of the second dose.

As per the research conducted by the All India Institute of Medical Sciences on a small sample of 63 persons discovered that Covishield or Covaxin wasn’t highly effective against the variant. According to experts, the only way out of this pandemic is for everyone to be vaccinated.

And per the WHO, at least 80% coverage of COVID-19 vaccination is required to considerably reduce the risk of new variants.

Guess what, some individuals already have it tough, and these new variants have made it much more difficult.

Nonetheless, we’ve all pondered when this will come to an end. But the problem is that we’ve let capitalism, state dominance, and patriarchy run amok. The increasing wealth gap allows the affluent to retreat to their well-stocked homes in the hopes of evading the illness, while the rest of mankind wonders how they will get their next meal while still struggling to earn the money to buy it.