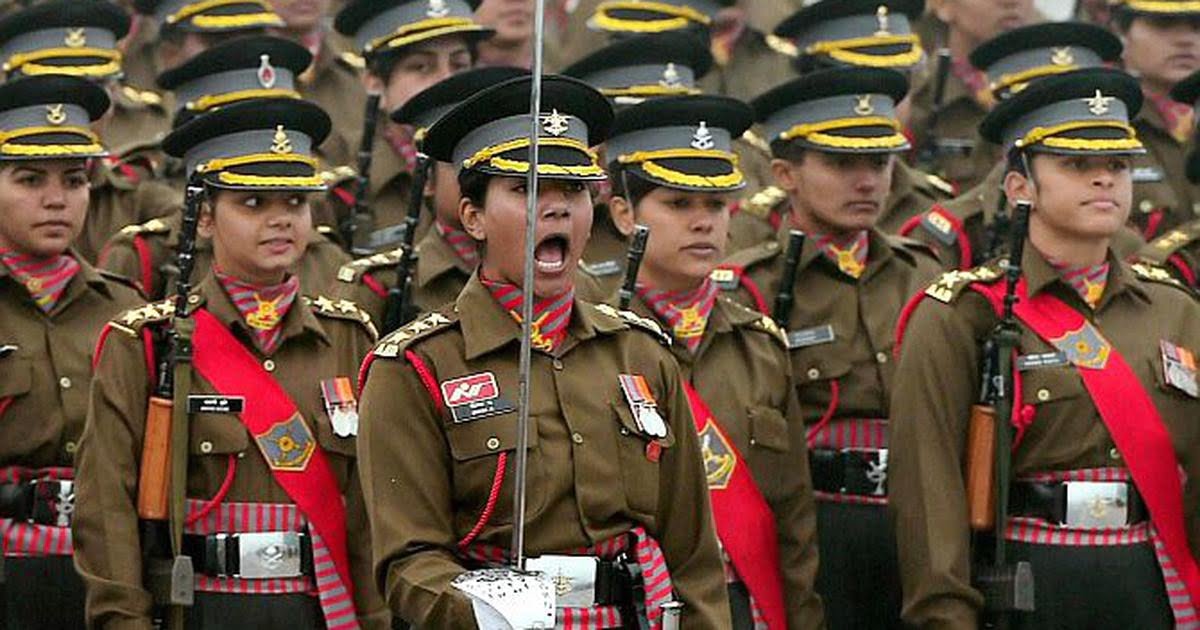 On 23rd July, Thursday, the Central government issues an order for Permanent Commission of women officers in the Indian Army. The order came 5 months after the Supreme Court had given directions to the government to consider women officers serving under Short Service Commission for a Permanent Commission irrespective of tenure of service and also for command posts in non-combat areas as not doing so would not comply with the guarantee of equality under Article 14. The ten streams where women officers can now be permanently commissioned are Army air defence, Signals. Engineers, Army aviation, electronics, mechanical engineers, army service corps, intelligence corps, judge and advocate general and army educational corps.

Short Service Commission in army refers to the scheme that is meant for eligible men and women to serve as officers for minimum of 10 years with options to either leave or opt for Permanent Commission or to opt for an extension of four more years of service. Permanent Commission allows you to have a career in the Army till you officially retire (at the age of 60). There are more benefits PC officers are entitled to which isn’t available for SSC officers.

Why did it take so long for women to be considered for Permanent Commission? What are the hurdles they faced in the way? What are the conditions of army women in other countries? Read more to find out.

Hurdles (Or misogyny to be precise)

Condition in other countries