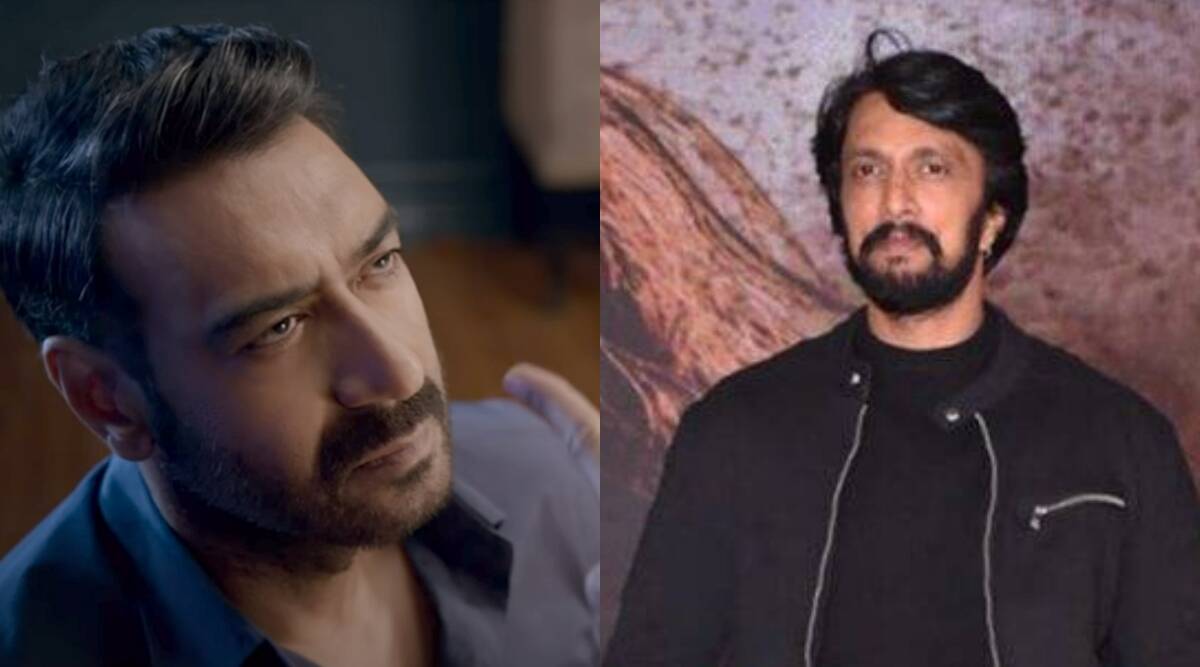 Moreover, Twitter was quick to react to the Tweets made by both the actors

No- Hindi is not our national language. @ajaydevgn Your ignorance is baffling. And it’s great that films like KGF Pushpa and RRR have done so well in the Hindi belt- art has no language barrier.
Please enjoy our films as much as we enjoy yours- #stopHindiImposition https://t.co/60F6AyFeW3

Hindi was never & will never be our National Language.

It is the duty of every Indian to respect linguistic diversity of our Country.

Each language has its own rich history for its people to be proud of.

I am proud to be a Kannadiga!! https://t.co/SmT2gsfkgO

When will the Hindi-speaking population understand that India does not have a national language? Hindi and English are the two official languages which the govt uses, but THERE IS NO NATIONAL LANGUAGE! #stopHindiImposition https://t.co/M6Ng2BSyYU

There are 19,500 mother tongues spoken in India.

Our love for India feels the same in every language.

As a proud Kannadiga and a proud Congressman let me remind everyone that Congress created linguistic states so that no one language dominates another.#UnityInDiversity

Actor @KicchaSudeep saying that Hindi is not a National Language is correct. There is nothing to find fault in his statement. Actor @ajaydevgn is not only hyper in nature but also shows his ludicrous behaviour. 1/7

Kiccha is now going all out on Ajay Devgn, super. When it comes to kannada and language, kiccha is the best.#stopHindiImposition https://t.co/hL96bjVWPq

#AjayDevgn has never typed a full tweet in hindi since past 1 year or so and chose to reply in Hindi for a Kannada actor. It was a befitting reply from #KicchaSudeep saying what would the situation be if he had replied in Kannada.#HindiIsNotNationalLanguage #stopHindiImposition

What do you think of this issue? Do let us know in the comments!