The Karnataka government on Wednesday issued an order mandating all schools and pre-university colleges to make students sing the National Anthem every morning after the School Education & Literacy Minister B C Nagesh received complaints about the same against three elite schools in Bengaluru.

The order applies to all schools-whether aided or unaided and colleges under the PU(Pre-University). If space is a constraint, then students must be made to sing in classrooms, according to the order. The order didn’t clearly state which schools were not making students sing the national anthem. 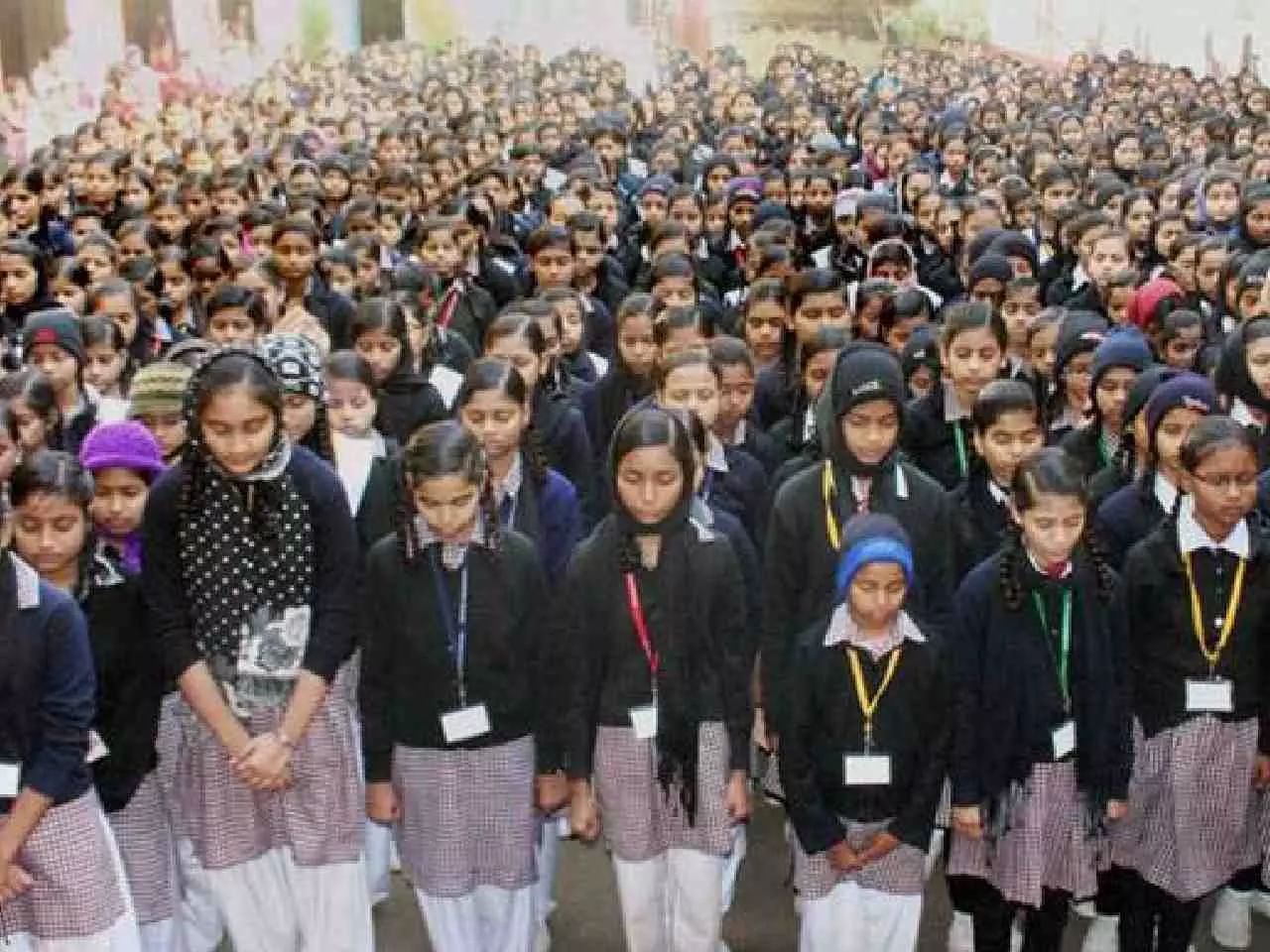 However, a Deccan Herald report said that the Education minister had ordered “necessary action” against St. Joseph’s Boys’ High School, Bishop Cotton Boys’ High School and Baldwin Girls’ High School — all in the city’s central business district area, based on complaints that these schools were not making students sing the National Anthem. It was confirmed that some schools were not singing the national anthem during the morning prayers when the deputy directors of the Department of Public Instruction, Bengaluru – both North and South visited those private schools.

Wednesday’s order has been issued under Section 133(2) of the Karnataka Education Act, which gives the government the power to issue directions. However, St. Joseph’s father Sunil Fernandes vehemently denied the allegation.”We have been singing the National Anthem whenever we have a field assembly. As the field assembly isn’t conducted every day, a recorded version of the National Anthem will be played from the principal’s office and children sing from their classrooms,” he said.

However, Bishop Cotton and Baldwin schools did not respond to the calls of the Deccan Herald. Officials say there are many schools where the National Anthem is not being sung daily. “There are schools that have replaced National Anthem with their own school anthem,” one official said.