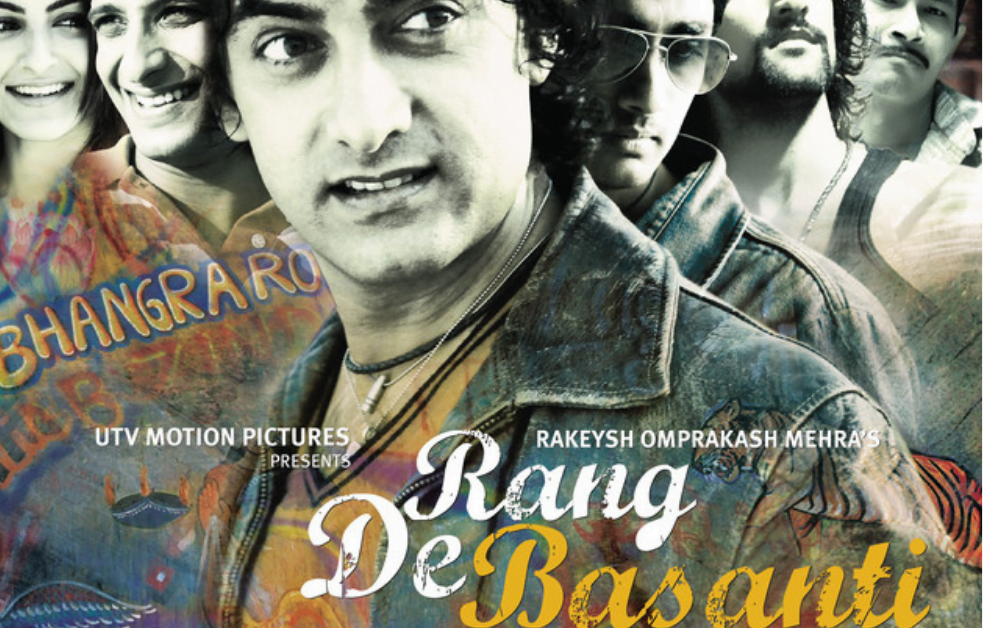 Rang De Basanti was a once-in-a-lifetime film that touched a generation and fostered patriotism where there was disenchantment. The script was as compelling as the superb acting performances by a young cast depicting college students facing a socio-patriotic awakening, with unforgettable one-liners and captivating speeches. The film was not only a smash blockbuster in the India, but it also made waves overseas, earning a BAFTA nomination the following year. As a decade has passed since the release of this iconic film, lets see how are the cast has come in those years…….