The UK set to ban the Hamas 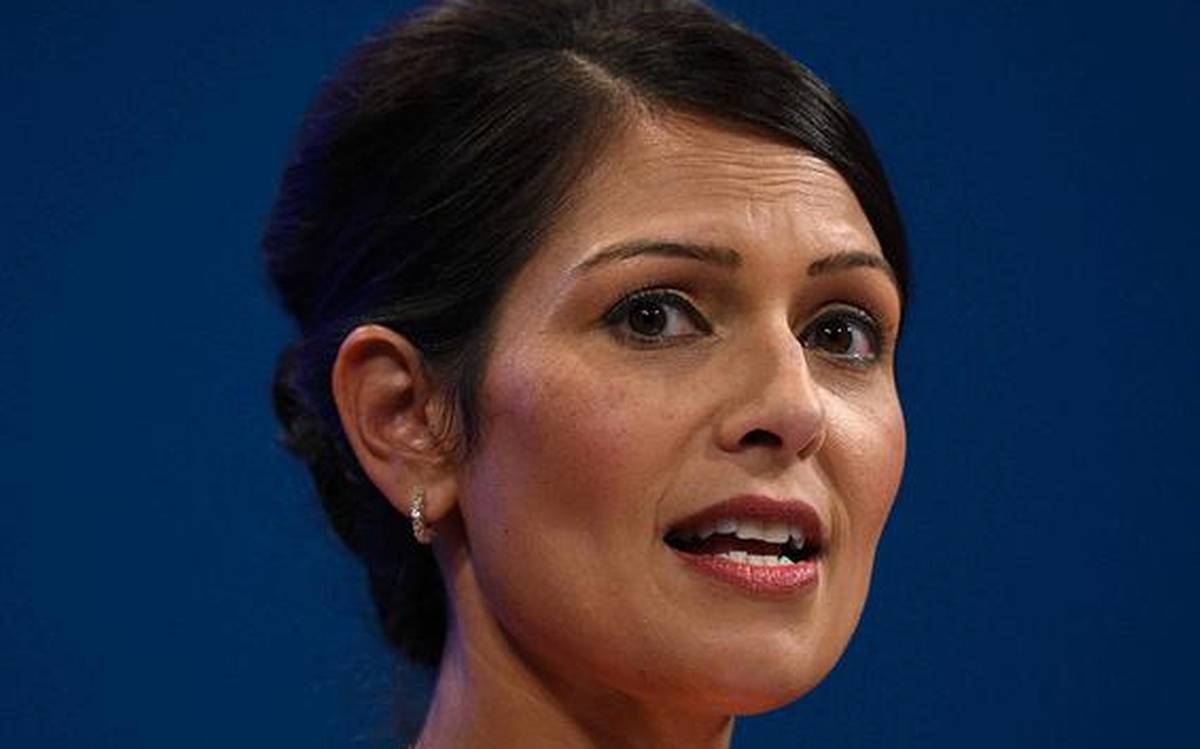 In a big blow to Hamas, the United Kingdom is set to proscribe the Palestinian terrorist group as a terrorist organisation. By making this move, the United Kingdom is set to be in line with its European allies and the United States. NDTV reported that the group would be under the purview of the Terrorism Act. If Hamas is proscribed, anyone supporting, flying the group’s flag or holding a meeting for the group; would breach the Terrorism Act. Before this move took place, the UK had only banned Hamas’ military wing, the Izz al-Din al-Qassam Brigades.

The Hamas was set up in 1987 during the First Intifada (an uprising against Israel by the Palestinians). The Hamas is an offshoot of the Muslim Brotherhood. At the time of its founding, Hamas declared its objectives that it aims to liberate Israeli-occupied territory in Palestine and make it an Islamic State. Furthermore, the original charter of Hamas targets to destroy the state of Israel through an armed struggle. The Hamas and the state of Israel have been in continuous conflict with each other.

Human Rights Watch has condemned Hamas for using humans as shields and for using child combatants. The latest conflict between Hamas and Israel took place in May 2021 which lasted for 11 days. During the engagement, hundreds of civilians had killed in Gaza; on the other hand, 12-13 civilians were killed in Israel.

Currently, the headquarters of the group is located in Gaza. Hamas won the 2006 Palestinian Parliamentary elections by defeating its rival Fatah. In the following year, they seized the military control in Gaza.

Lauding the move, the Israeli Prime Minister, Naftali Bennet, had taken his appreciation on Twitter. In his Twitter post he wrote, “Hamas is a terrorist organization, simply put. The ‘political arm’ enables its military activity. The same terrorists – only in suits.” Moreover, the Israeli Foreign Minister, Yair Lapis had welcomed the move. Lapid stated that the expected decision to ban Hamas was a “part of strengthening ties with Britain”.

Reacting sharply, Hamas has condemned Britain for making this move. Al-Jazeera reported that Hamas had stated in this regard. In the statement, Hamas said, “Instead of apologising and correcting its historical sin against the Palestinian people … [Britain] supports the aggressors at the expense of the victims.” This statement refers to the Balfour Declaration and the British Mandate. The statement further added, “Resisting occupation, by all available means, including armed resistance, is a right guaranteed by international law to people under occupation”. The Hamas group called upon its supporters to condemn the decision taken by the UK.

While both Israel and Hamas are criticised for violating human rights, the UK has to take a stance. By taking this stance it has shown that the UK would support Israel over Palestine. This move would politically force the main Opposition, the Labour (many members are pro-Palestinian), to take a stance on Hamas.

Banning Hamas would entail the UK to protect its Jewish population in a better manner. Additionally, it would be easier for Israel to lobby its stance on a global level more aggressively.