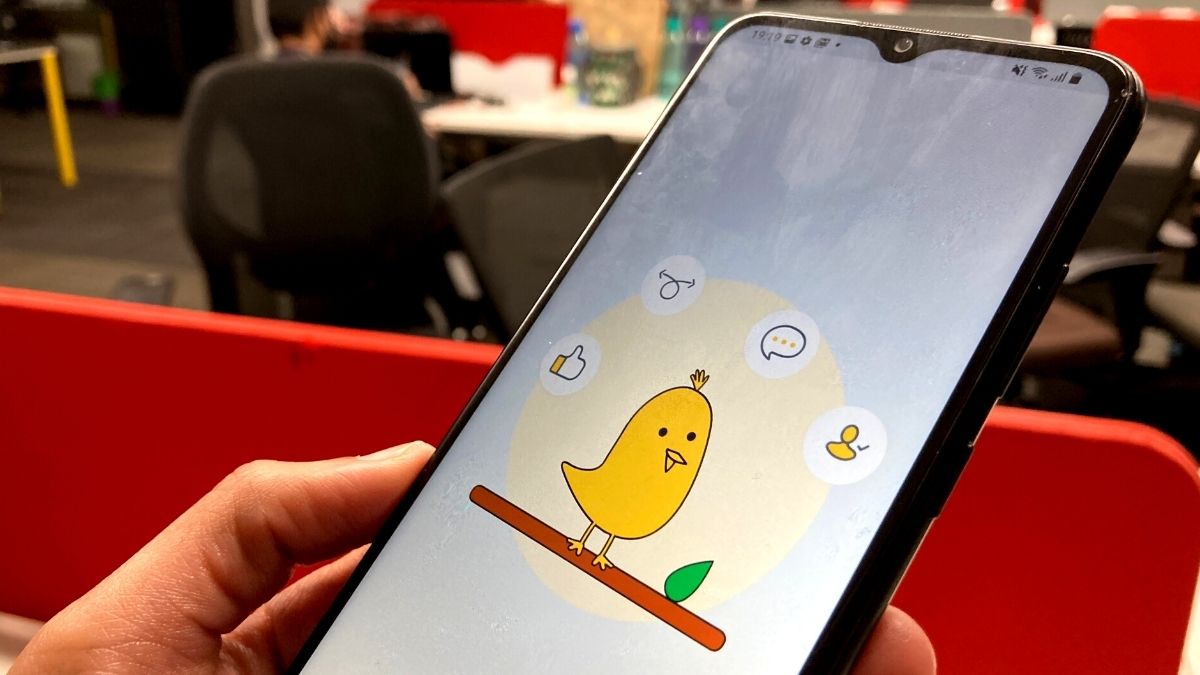 The second week of February saw a rift between the central government of India and the microblogging site Twitter. The union minister for information technology, Ravi Shankar Prasad expressed his dissatisfaction with the social media giant in his Rajya Sabha speech and went on to say that, “ Whether its Twitter, Facebook, LinkedIn or WhatsApp, they are welcome to work on India. They have crores of followers, but they will have to adhere to the Indian Constitution and laws”.

When the blue bird app failed to comply with the government with respect to the alleged spread of misinformation on farmer’s protest by multiple accounts, it was the yellow bird, Koo, who was on the side of gain. The Indian alternative to Twitter Inc. saw a 20-fold explosion in daily users after the government backlash against twitter.

It all started with the Republic day farmer’s parade where the farmers clashed with the Delhi Police while the Red Fort witnessed a riot-like situation. Twitter was flooded with angry posts from both sides. Within hours, the police filed sedition charges against Indian journalists for posting “unverified” news related to the farmers’ protest during the tractor rally on January 26. The Indian government had also asked Twitter to withhold accounts of individuals, groups and media organisations for posting on farmers protests regularly. Twitter decided to restore most of these accounts after withholding for few hours. The government took the offensive and issued notice to Twitter to re-impose the ban or face penal consequences. Twitter, who merely defended the right to freedom of expression now had a non-compliance notice from the government in their hands.

Twitter was praised for the way it handled the former US president Donald Trump’s tweets with regard to the Capitol Hill riots. Twitter went on to permanently suspend his account, as well as the accounts of close to 70,000 users. The IT ministry cited this specific action of twitter and raised the question of double standards. “During Capitol Hill, you stand with the police action and in violence at Red Fort, you take a different stand,” said Prasad during his speech. While the ministry slammed twitter for its inaction, activists and journalists whose accounts were blocked suggested that the social media giant was being bullied by the government. Either way, it was the 2020 founded Koo whose logo of a yellow chick bears a resemblance to Twitter’s blue-and-white bird who reaped the profits. Koo, which had just 2.6 million installs from Indian app stores last year, soared by 901,000 within 5 days after the clash between government and twitter.

Koo, co-founded by Aprameya Radhakrishna and Mayank Bidawatka was the winner of the Atmanirbhar Bharat app innovation challenge last year and was floated in May 2020. The founders in an interview to the financial express said that Koo will be a platform that is going to ‘Indianize’ microblogging. Koo is available in several Indian languages with tagline “to connect with Indians in Indian languages”. One of the investors of the app is China’s Shunwei Capital and this has sparked privacy concerns over its collection of personal data and security questions.

While the new app is been given attention by the media and celebrities, it will be the functionality, data security and accessibility that would determine the success of the app. This is not the first time that a ‘desi’ app is launched to compete against a foreign rivals. From Ola to Quikr several have fought in the Indian market and few of them succeeded too. Koo is receiving a much needed extra push with the members of the union government and other government handles creating an account in the app. If in future, the government decides to ditch Twitter, Koo would be the plausible option and naturally it would drive all media handles, corporates, associations, and possibly everyone to the Koo app for relevant information. A microblogging site in vernacular language is what Koo is offering to the Indian market and it might just pull it off with the help of critical mass.

Nikita and Shantanu Toolkit Case : What is transit anticipatory bail?