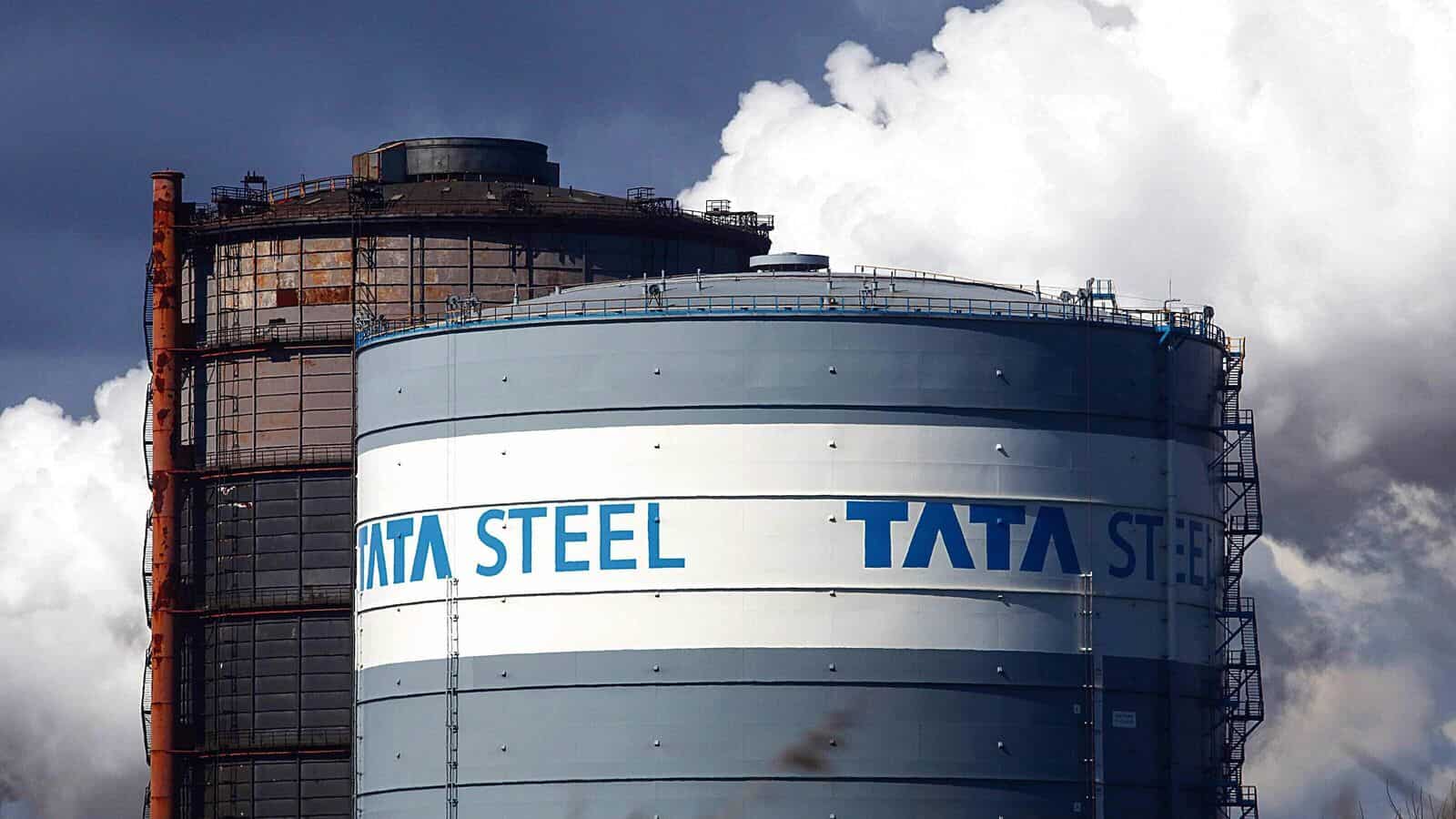 Earlier, in a press release, the TATA Steel board declared that it had approved the scheme of amalgamation between seven of its group’s companies and itself. Recommended to the board by a group of independent directors, the merging paves the way for the company to simplify the company structure, as well as pool ample resources to create broader horizons to amplify shareholders’ value in the stock market.

What is the purpose of the merge?

Under the backdrop of the group’s 5S strategy- simplification, synergy, scale, sustainability, and speed, the move will upgrade Tata’s expectations of growth, operational efficiency, and reducing administrative expenses by decreasing multiple companies budding within the group.

As we wait for the market to react to this highly anticipated move, a question begs to differ:

How did Tata Steel manage to grow into a formidable country?

Well, the credit goes to the one who strived to build a strong economic foundation for India rather than building his own fortunes: Jamsetji Nusserwanji Tata.

“A nation that understood the value of iron would reap its weight in gold”– these words, spoken by British historian Thomas Carlyle in his lecture stirred a tiny flame in the mind of Jamshetji Tata, who, while building his textile industry in India, researched for 17 long years to find high-quality iron ore deposits in the country.

Following the discovery of a massive ore deposit in Sakchi, in present-day Jharkhand, late PN Bose, a pioneering geologist, wrote a letter to J N Tata on February 24, 1904, which led to the founding of Tata Iron and Steel Company at Sakchi, Asia”s first ever privately owned iron and steel plant. 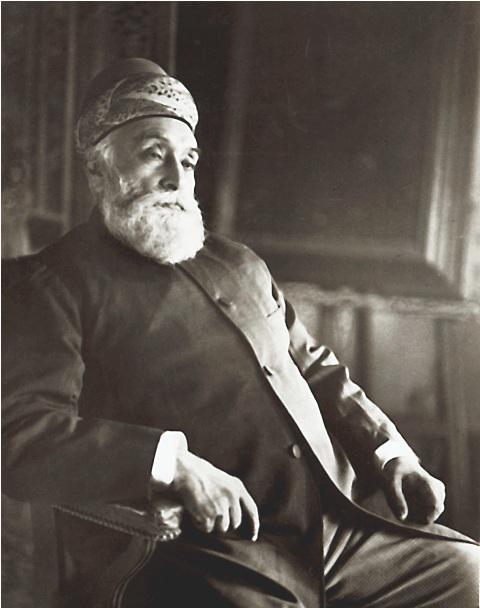 Although J N Tata could not see his dreams unfolding in front of him, as he bid farewell to his life in 1904, his son Sir Dhorabji Tata manifested his vision forward, establishing the Tata iron and steel company (TISCO) in August 1907. Under the wings of Tata group, the first steel ingot was produced in the company in 1912.

How did the British react to this development?

the British, let the booming Indian enterprise grow, not because they appreciated India utilizing its resources to employ thousands and help the economy but rather, to churn out Indian-made high-quality steel to build India’s railway network and expand trade, in a cost-effective strategy.

Moreover, realizing that importing ore for the construction of railways was a costly affair, and excavating iron ore deposits across the Indian subcontinent wasn’t a viable option, the British liberalized mining laws in the hopes that industrialists would use Indian resources to build enterprises that in turn will help the British government. The company gained prominence and stakes grew rapidly during World War I in 1914, wherein they helped the British win on the frontlines, a controversial allegiance that secured the company into Indian hands. Tata Steel supplied 1,500 miles of rail and 300,000 tonnes of steel material at concessional rates for the military campaigns against german aggression.

By 1939, Tisco was the largest iron and steel producing company in the entire British empire!

The nation builders of India post-independence

Post India’s independence in 1947 and the historical aftereffects of partition, the newly elected government of the Indian union had the mammoth task of making India self-sufficient. The Tata group leaped into the opportunity of building the nation from scratch.

From providing the steel for the building of the Howrah bridge in Kolkata to the Bhakra Nangal project and many more, Tata steel contributed to the collective morale of developing the India of our dreams.

The jaw-dropping reforms initiated by the Government of P V Narasimha Rao in 1991 led to the massive opening of international trade and investment, deregulation, and privatization. The decision also strapped earlier trade controls and restrictions, ushering a new bloom into the development of the country.

The legacy of Tata steel

Today generations of employees working in the company remember the legacy left behind by their predecessors. It has a presence in around 50 countries with manufacturing operations in 26 countries which include the UK, France, and Canada.

The Jamshedpur-based behemoth recently changed its name from TISCO to Tata Steel Ltd. in 2005.

Reporting an output of over 19.06 million tonnes in the 2021-22 fiscal, the company recently completed its acquisition of Neelachal Ispat Nigam Ltd in July 2022, and now gears up to merge sister companies with itself.

In an interview with The Economic Times, T V Narendran, CEO and MD of Tata steel commented on Tata Steel’s future acquisition plans :

“India is fundamentally a good place to manufacture steel, as it has iron ore unlike most of the other big steel-producing countries. Also, much of the iron ore is in some of the poorest parts of India. Therefore it has a great opportunity to create steel capacities, jobs, and also be an exporter.” he added.

The company still manages to employ millions and hopefully will continue to do under the helm of Ratan Tata, the industrialist tycoon beloved by the masses.