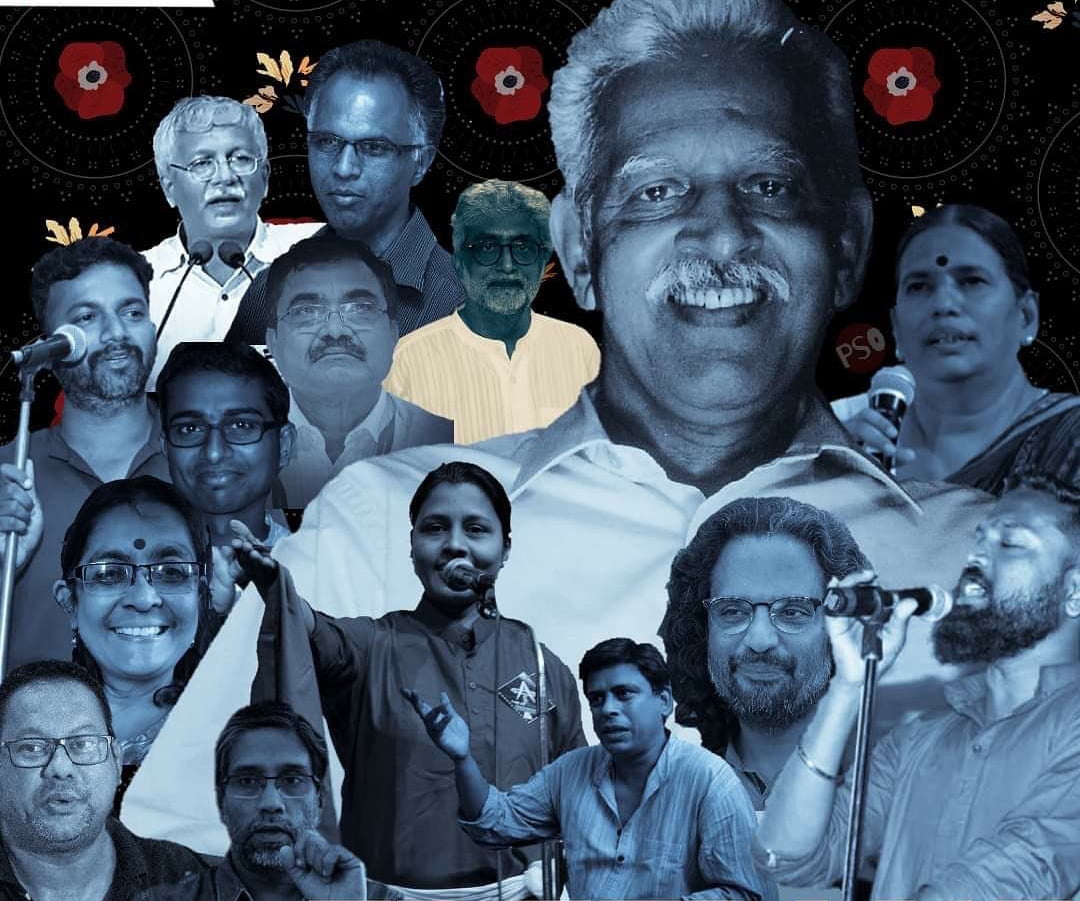 The death of tribal rights activist Fr. Stan Swamy was mourned by a vast section of society. Some called it the failure of the Judiciary, some called out the callousness of the current regime and some termed his death as an ‘Institutional murder.’ so why is Stan Swamy’s death being termed as an Institutional murder?  86 years old Stan Swamy suffered from Parkinson’s disease along with multiple ailments and was on ventilator support. Despite the court’s order to transfer him to a private hospital, the state authorities delayed it by ten days which further resulted in the deterioration of his health finally leading to his demise.

The death of Fr. Stan Swamy has turned people’s attention towards the other 15 political activists, scholars and public intellectuals who are incarcerated under the Unlawful Activities Prevention Act (UAPA) in the Bhima Koregaon issue. activists jailed under this issue are collectively called the BK-16. While many prisoners are being freed on parole with rising Covid cases in prisons, these activists are left to rot in jail for the crimes which the state or the National Investigation Agency have no solid evidence of.

A close look at the activism and resistance offered by these activists gives us a clear picture of why the man hunting is taking place against the dissenters of this country. They all have raised their voice and fought against the social injustice, systemic oppression, wrongful incarceration of activists, against the state friendly corporates which didn’t quite augur well with the government. As the saying goes “One man’s tool is another man’s weapon”, the NDA government made the most use, to put it up in the right manner ‘misuse’ of the UAPA, introduced by the UPA government. The objective of this anti-terror law is for the effective prevention of unlawful activities.

The stats of the UAPA and colonial law sedition speak for themselves the way the government has used them to curb any form of dissent. 1,226 UAPA cases were filed in the year 2019. 405 sedition cases against individuals criticizing the political leaders and government after the Modi government came to power in 2014. The conviction rate under this law stands at a mere 2.2%. What makes the UAPA a powerful tool for the government is that it gives it a wide authority to jail people without any charge even before the crime has committed. It makes it difficult for people to get bail and the police enjoy greater power and authority. The process itself is the punishment.

Another astonishing revelation which came to light was the analysis of the computer and email copies of the two jailed activist Surendra gadling and Rona Wilson by the Boston based digital forensic firm Arsenal Consulting. The legal defence team of the activists sent the electronic copies of laptops of emails of Rona Wilson and Surendra Gadling to the Arsenal forensic firm. After spending nearly 300 hours analysing Rona Wilsons computer alone the firm confirmed the serious case of evidence tampering they had ever encountered. The hackers nearly had access to the activists’ laptops for two years and used them for surveillance and transferring the incriminating documents. The hackers were making changes even hours before the arrests of the activists. The documents hackers created hidden folders and transferred the incriminating letters which were recovered by the police.

Dissent plays a prominent role in a democracy. To conclude Dissent is democracy, it withholds the true essence of freedom of speech and expression guaranteed by the legal document of our country. Bhagath Singh writes in his diary, “Independent thinking and merciless criticism are the traits of a revolutionary.” The leaders of our nation who raise the pedestal of Bhagat Singh, jail the activists who abide by his words. This is the sorry state of dissent in India.