The Sheepskin effect: a measure of credential discrimination? 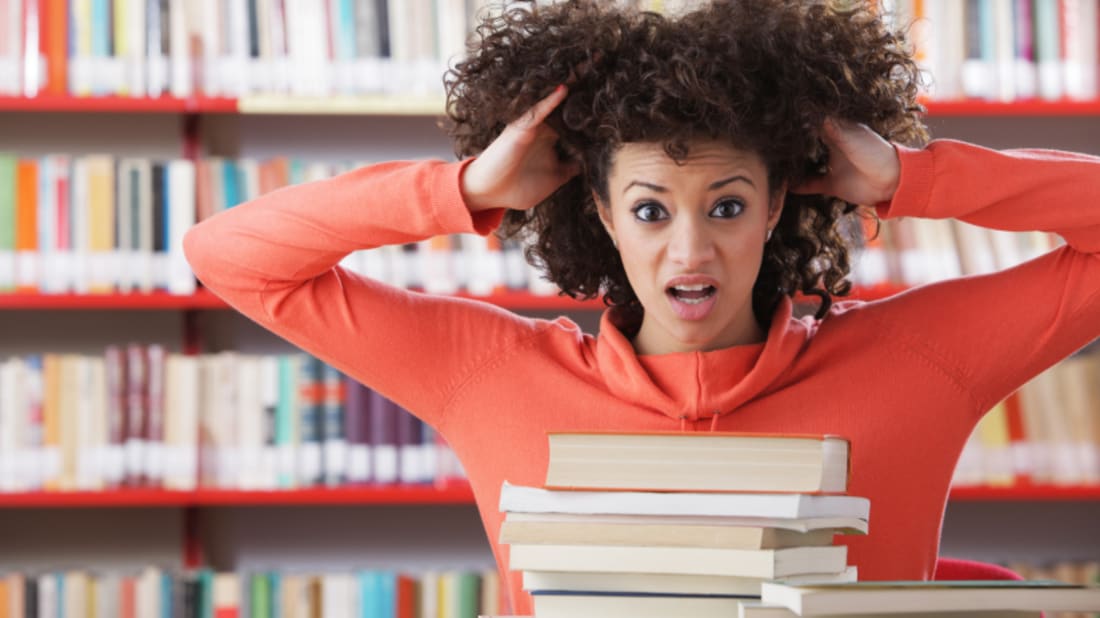 Honestly, when was the last time you actually used any of the things, you learned in college at your job?

What value does a college degree add to someone’s life? Literacy? No. Skills? Maybe, maybe not. More enlightening education? Sure. None of this matters.

What matters is some kind of assurance — a stamp of approval — that one is industry-ready and an expert in one’s field. This effect is generalized as signaling in economics.

If you’ve attended college, you must have come across this train of thought that the exorbitant amount of money that you are paying is not for formal education but instead, it is for the intangible social perks and the power that comes with having a degree itself.

Economists express that rather than hiring an equally qualified non-graduate worker, corporations prefer to recruit graduates from reputable universities. In other words, a college degree denotes a dedicated and effective employee.

Furthermore, for job seekers, a degree is probably more valuable than education. Economists call this the “sheepskin effect.”

To put it another way, failing to acquire a degree is a lack of validation, not a lack of knowledge or productivity. So is having a university degree a way to signal conscientiousness and willingness to work? How could a mere certificate measure your productivity or intelligence?

No, we’re not referring to actual sheep and their effects on the skin, that would be insane. Instead, we refer to a concept in applied economics that states that people with an academic degree make more money than people who do not have an academic degree but have the same amount of knowledge and abilities.

Developed on the backdrop of human capital theory, sheepskin effect is also referred to as the ‘program effect.’

Imagine this dilemma: you can either have a Harvard degree but you’ll lack all the skills or you possess all the information and abilities but you don’t have an official degree.

Which is the bigger benefit here? Going to Harvard or learning, and convincing people you’re smart? It’s not so easy to say.

Experts say that, even though most job applicants lack comprehensive knowledge, yet they frequently rationalize the use of an academic degree as a profiling tool.

Experts further state that rather than boosting our interests and capabilities, colleges have just reshuffled the deck of future employees, replacing non-elite college graduates and placing prestigious university graduates closer to the top.

As Bryan Caplan puts it, “It’s disturbing to think that you’re actually part of the issue here, and that by striving to perform incredibly well in this educational rat race, you’re not doing anything to improve the interests of mankind or anything like it.”

As explained before, getting your foot in the door may appear to be a small step, but it is crucial nonetheless. Even though you are extremely skilled if you don’t have the necessary degree, it becomes difficult to establish yourself in the workplace or even get better pay.

On the other hand, an academic degree indicates the status and a willingness to obey rules in the job, leading firms to be prepared to pay higher wages to individuals with academic degrees.

Besides that, the knowledge we possess through these degrees, is it enough?

On contrary, the sheepskin effect isn’t a golden rule of economics. It’s merely one factor or trend in a larger equation. Many successful people have dropped out of college or skipped it completely.

Whilst also degrees are tangibly flimsy—a piece of paper with some calligraphic font with our bold names and university seals (not the handsome sheepskin of old), oversized and suitable for framing—they’re symbolically valuable, representing four years of blood, sweat, and toil and, as our parents would hasten to point out the amount of money they spent on our education.

But here is the catch, in this digital age, it’s no longer enough to know how to read Jane Austen’s novel, craft an essay about socialism, and calculate the slope of a tangent. Colleges need to help you to swim through the data deluge, optimize your tweets for Twitter, and expose statistics that lie.

The changemakers of modern India

Companies that supported their Employees amid the Pandemic