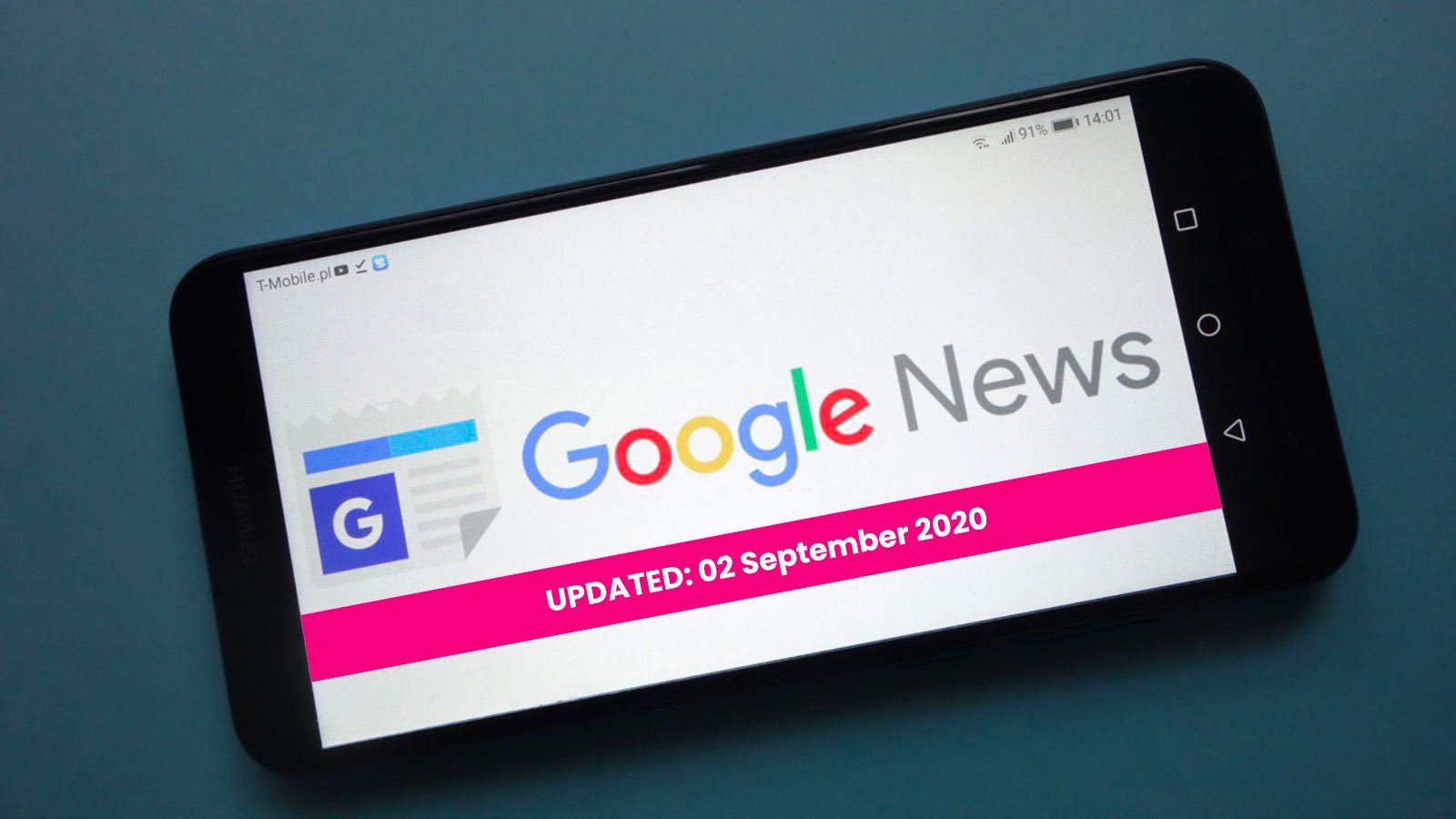 On Wednesday, the Australian Communications and Media Authority (ACMA) opened applications for Australian news businesses wishing to register for the News Media and Digital Platforms Mandatory Bargaining Code. The code aims to help news providers earn by directing services like Google and Facebook to pay for using their content on their websites. This step comes as a part of the process that intends to help support the sustainability of public interest journalism in Australia. A week ago, inspired by the actions of the Australian government, the Indian Newspaper Society (INS) wrote to Google to “properly share advertising revenues” with them. If a dialogue is to start between the tech-giant and Indian news media, the developments would be something to look forwards to.

On February 25th the Treasury Laws Amendment (News Media and Digital Platforms Mandatory Bargaining Code) Bill 2021 was passed in the Australian parliament and a week later, on March 2nd, it became a law. The law helps news providers earn by directing services like Google and Facebook to pay for using their content on their websites. According to the market regulator Australian Competition and Consumer Commission (ACCC), the code ultimately aims to make the tech giants remunerate and consequently encourage local news organisations, by balancing out the power between the two sides, because news organisations for long have been in a disadvantageous position due to their high dependence on such platforms for traction.

To be a part of this code, the news businesses needs to register themselves with ACMA and these businesses needs meet the eligibility requirements set out in the code. The business needs to produce ‘core news content’, and it has to be a corporation that makes at least AU$150,000 whose news making meets professional standards of course. This leaves out the producers of ‘non-core’ news content and business that does not make a sum as huge as mentioned in the code. The code might then help the rich get richer and does nothing for the betterment of journalism.

While Google and Facebook tried their best to oppose this legislation in Australia, they gave into the government’s policy. The big-tech merely needs to pay a very small proportion of their profits to the said producers of core news. A day after the Australian Parliament passed the law, Facebook announced that it had signed preliminary agreements with three news publishers in the country and Google has come up with the ‘per-link-click’ basis for payment. Several other countries including Britain, Canada are considering this code as a model template that can be enacted.

The Indian Side of the story

Few days after the announcement by the Australian government, the president of INS, L Adimoolam, in a letter to Google India’s country manager Sanjay Gupta, demanded that the big tech giant should pay for news generated, as newspapers employ thousands of journalists on the ground, at considerable expense, for gathering and verifying information. It is a fact that with the rise of digital media, the Indian media legacy, especially the print medium has been financially unviable. If predictions by consulting firms turns true, the advertising revenue is projected to contract to 46 per cent for the print media and 7 per cent for television and the digital is expected to go up by 12%.

In the recent years, it has been clearly observed that majority of the news content consumption begins and ends with the headline. The practice of reading the whole story is limited to very few readers, lesser than expected by the media houses. Big-techs such as Google and Facebook took this habit and turned into in a business that gave tons of profit with little or zero investment. The ecosystem of digital advertising is incredibly complex, comprising numerous discrete but connected entities that perform different roles – advertisement design, providing server space, optimising revenue flows, connecting advertisers and publishers etc and huge part of these are controlled by platform corporations.

No media outlets alone will be able to deal with the giants on their own and the Indian government, like their Australian counterpart, needs to step-in and play the lead. It will be interesting to see whether Indian government would take up the role of a middle man for the sake of public interest and for the betterment of journalism.