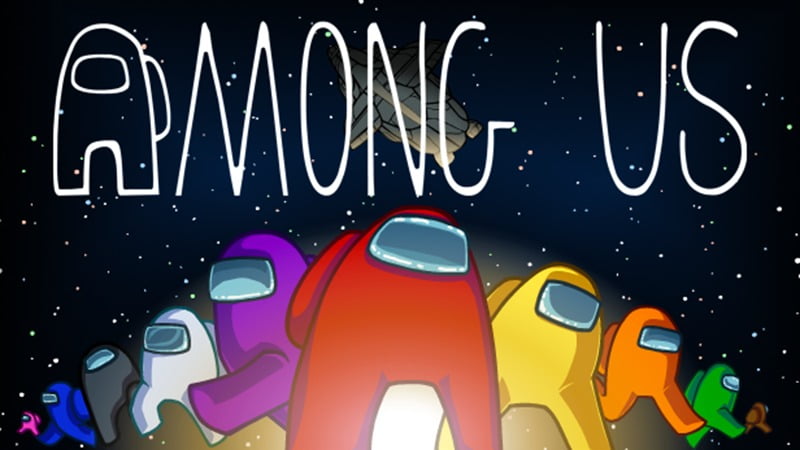 ‘Among us’ has catapulted from relative obscurity to ubiquitous memes, but why? Little minion-like beings carrying out tasks and calling each other “sus” are taking over the Internet thanks to the 2018 game Among Us, which has been taking over the Internet thanks to coronavirus. If not directly, then memes about colourful astronauts (or aliens?) and tweets about tasks and imposters, have brought ‘among us ’to all of us.

‘among us ‘is a game by Inner Sloth released in 2018 – back when Corona was just a beer, and we could buy groceries without feeling and looking like ninjas. It was also a time when meeting friends wasn’t a radical act, but just an ordinary thing we’d all regularly do. Perhaps that’s why the game received such an average response when it released back then. In 2020, though, it has become yet another way of forming and embracing virtual connections.

The #game has seen a surge of downloads in the past two months. According to Sensor Tower data, ‘among us ‘has reached 86.6 million total downloads on mobile, following an enormous surge in installs in August and September. When it first launched in 2018, ‘among us ‘generated less than a 1,000 downloads in August. In August 2020, the game was installed more than 18,000 times that figure.

The 45 day period in August and September accounts for 70 percent of the game’s lifetime downloads. A lot of Among Us’ popularity can be credited to popular content creators streaming the game live on platforms like #YouTube and #Twitch, and #memes that make you want to be part of the inside joke.

But at its core it’s a game so simple anyone can play, and it’s ultimately about whether or not you can trust someone. It’s a game that makes you feel connected to each other at a very basic level. There’s no skill involved in lining up the perfect shot, or coming up with a great battle strategy. Just tiny, imperfect beings struggling with their jobs and whether or not they can trust each other, at a time when thanks to the COVID-19 pandemic, we’re left craving human connections, and distractions, more than ever.

What makes ‘among us ’unique is that there isn’t anything too unique about it? The plot is familiar and quite simple – do your tasks, and try not to get killed. On the surface, that’s what we do every day in reality too; perhaps that’s what makes it such a recurring theme in games. Much like Mafia, or other social games, you keep a wary eye for the bad guy and vote them out when you get the chance. It’s simple enough that non-gamers have been picking up the game and playing as well, as you can literally play with just one finger, pointing and clicking at things on screen and then arguing with people about whom to vote to eject in the chat.

Coronavirus has pushed us away from each other physically, and so multi-player games that allow us to hang out virtually work rather well. The rise in popularity of LudoKing, Codenames, and Fall-Guys shows that gaming is becoming a way for us to feel more human again.

Although it can be pretty entertaining to play with strangers, ‘among us ‘is at its best when played with a group of friends. Some people use #Discord servers while playing the game, which means they can talk –and yell at each other – instead of relying on the game’s basic chat feature.

Personally speaking I spend about half an hour with my friends and it’s a real fun session and now even my family has joined in!!!

The game can be played over local Wi-Fi or online with friends or strangers. It can be downloaded for free from the Play Store and on the App Store. There are four to ten players in each game – tiny, colourful characters preparing for departure in a spaceship. While everyone else is a ‘crewmate’, a couple of players are made ‘imposters.’ Their job is to kill crewmembers and sabotage the ship – all very chaotic, and all very fun.

You can customise the characters by changing their colours and giving them quirky hats that include blocks of cheese, flamingos, and flowers. You can also choose a name for yourself in the game, and while there is nothing extraordinary about that, watching the likes of Trump, Bablu, and Majnu run around as colourful characters in a spaceship can get pretty amusing. Especially when they have their funny hats on.

Much like many things that are reawakened on the Internet, memes have had a significant role in breathing a new life into the game. A #Twitter account dedicated to amongus Struggles has over 360k followers, and a collection of memes and tweets. ‘Emergency Meeting, ‘Sus,’ and ‘Imposter’ are words that may not mean anything to you if you’ve not played the game, but once you have, it’s easy to relate and laugh along. Playing the #game is like being part of an inside joke much of the Internet is already in on – and who wouldn’t want that?

‘Amongus ’doesn’t require any specific skill set or too many tries to get it right. Each game usually lasts just around ten minutes, which also makes it a reasonable investment that doesn’t require too much time or effort. By the time I was on my third game, I’d figured out how to do the tasks. I’d also been referred to, along with a bunch of strangers, as ‘idiot sandwiches,’ by someone known as Grease Ball.

The most exciting part of the game are definitely the meetings – they’re the only time you get to chat with each other. In these meetings, you debate over who the killer could be, before voting them out. ‘Amongus ‘can get a tad bit chaotic, but for some,

Whether you’re following the news cycle, keeping track of #COVID-19 cases in your locality, or simply trying to stay afloat, it can all get very exhausting. ‘among us ‘is an easy distraction that gives us a much-needed break from the vicious cycles we’re ingrained to; it’s yet another thread holding us together, even while we fight about whom to vote out of the spaceship. 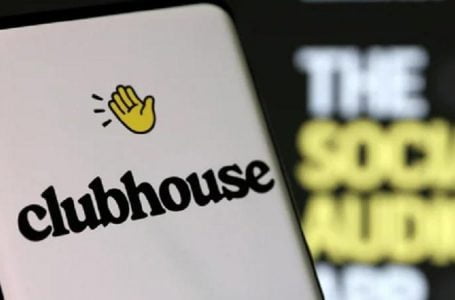