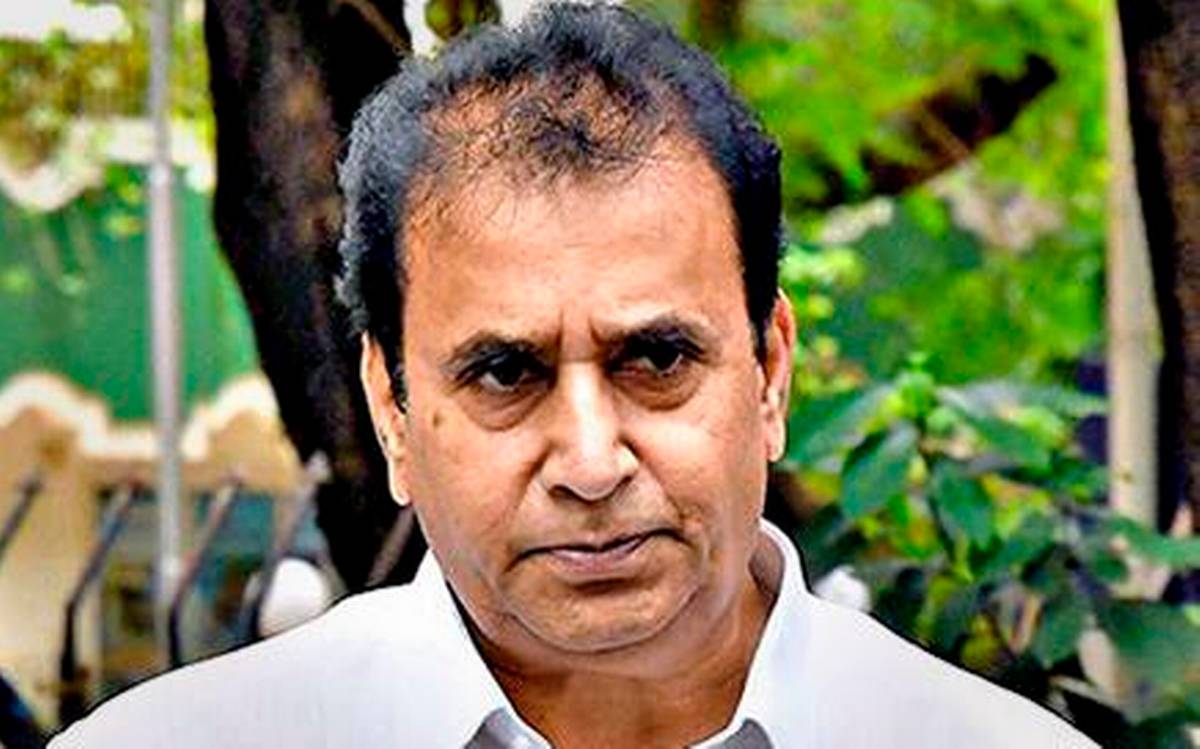 On 17th September [Friday], the income tax department administered searches at all the premises associated with the former Maharashtra home minister, Anil Deshmukh. The searches took place due to the possibility that Anil Deshmukh is involved in the ongoing tax evasion investigation.

The tax department neither shared any details nor released a statement in connection with the action.

The investigation of Anil Deshmukh is by the Central Bureau of Investigation [CBI] and the Enforcement directorate [ED]. The charges against him are that he alleged money laundering and payment of purported kickbacks in the police establishment of Maharashtra. The CBI was behind him after he was involved in a corruption case where he made a 100 crore bribe to the former Mumbai police commissioner- Param Bir Singh.

Anil Deshmukh has been at the center of controversies this year. The first FIR filed accusing Anil Deshmukh of corruption was filed by Param Bir Singh against Deshmukh. Singh had alleged that Deshmukh demanded a monthly ₹100 crore collection from the bars and restaurants in Mumbai.

A case of recovered SUVs filled with explosives near the residence of Mukesh Ambani caused the suspension of Maharashtra policeman Sachin Waze and the resignation of Anil Deshmukh as the home minister of Maharashtra in April of 2021.

After the suspension, the policeman Sachin Waze made substantial allegations against Anil Deshmukh. He stated, “₹40 crores were collected from ten deputy commissioners of police (DCPs) and paid to Anil Deshmukh and transport minister-Anil Parab for letting the order of then city police commissioner Param Bir Singh to transfer them go through.”

“Deshmukh and Parab were not happy with Param Bir Singh’s order regarding transfer and postings of the 10 DCPs and had got the order reversed. After 3-4 days, I came to know that after some adjustments and consideration of money, the order was issued” Waze claimed.