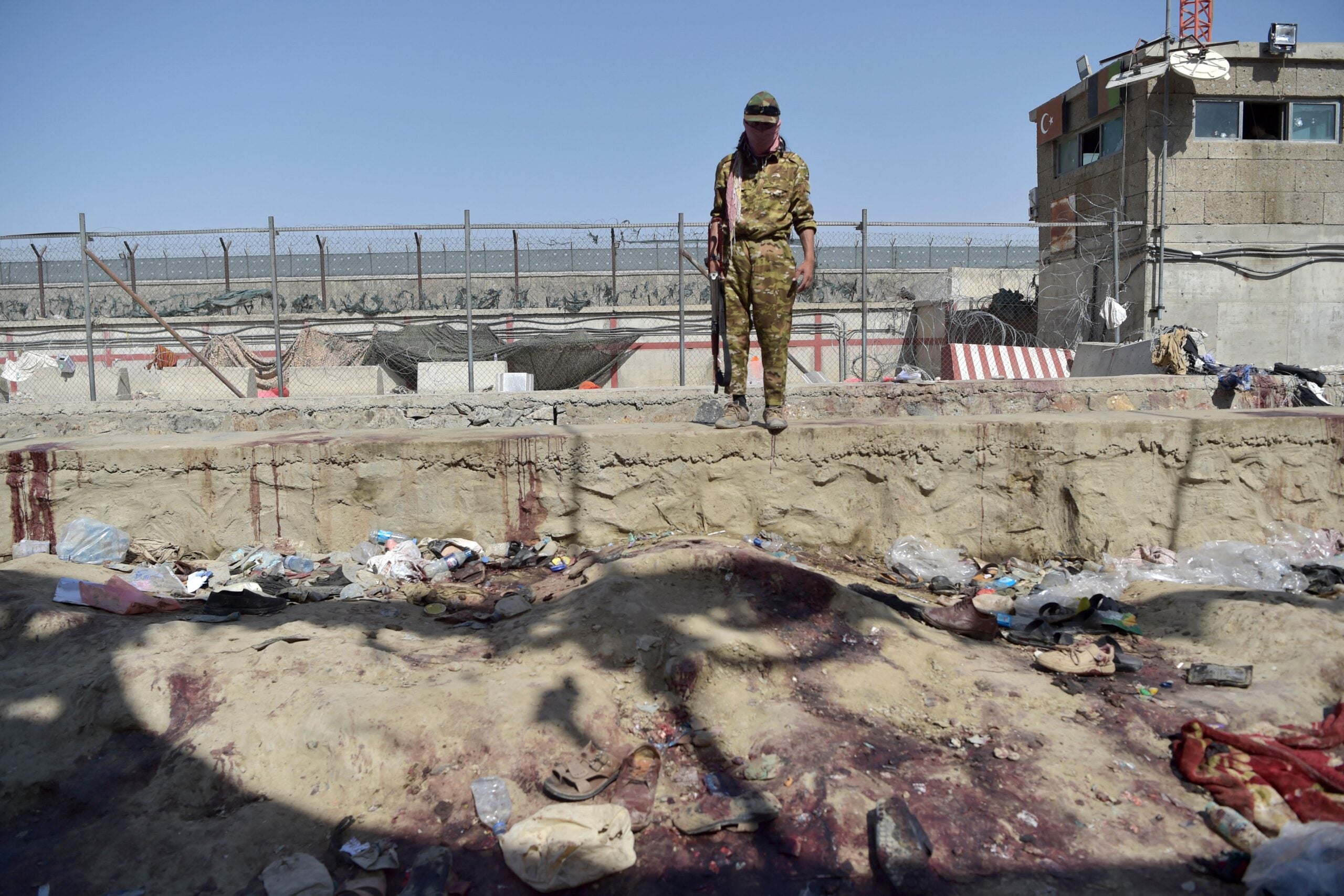 The roadblock to security and stability in Afghanistan continues to grow at an alarming rate. The Taliban had taken over the democratic government of Afghanistan in August swiftly and with little resistance. Although there was a resistance front, it quickly was crushed after a few days.

This soon proved to be a fatal mistake. While the Taliban were victorious, on the other hand, they were undermined quickly by the IS-K terrorist group. While both of them are hardline Sunni Muslims, they represent a different ideology and strategy within it. It is considered that the IS-K are more hard-lined terrorists and more orthodox while the Taliban is moderate when compared. The IS-K is the regional affiliate of the Islamic State terror group that emerged from the Khorasan Province. Set up in 2015, the IS-K group is considered the most violent and extreme jihadist group in Afghanistan. Although it has primarily drawn its recruits from Afghanistan and Pakistan, it also recruited members of the Taliban who defected because they thought their organization was not extreme enough. Furthermore, it was estimated that at its zenith, the IS-K group had 3000 members whom many faced casualties at the hands of US forces, Afghan forces and the Taliban. Additionally, the IS-K present a sizeable threat to the security and peace in the country as they have carried out sophisticated terror attacks in various locations such as Kabul.

They historically have targeted minorities in Afghanistan, including the Shiites, NATO members, international NGOs, US military members, etc. The present threat to the Taliban had been amplified in the recent attack on a hospital by IS-K. IS-K gunmen quickly entered the compound after its suicide bombers blew up the hospital gates. The Taliban’s response was not quick enough. Although it had sent its feared special forces, the Taliban did suffer casualties. The Hindu reported that in addition to the 50 people who were injured, 25 people were killed in the attack. A key commander of the Taliban was among the many casualties. The hospital terrorist attack was claimed by IS-K when it declared on its Telegram groups that multiple attackers had attacked the hospital. This is not the only attack that the group has carried out. Previously, the IS-K had carried out a terrorist attack on the Hamid Karzai International Airport in Kabul. Among the 170 lives were claimed in this attack, 28 Taliban members and 13 US military members had been killed. This attack was carried out on the 26th of August 2021. Not a month after, the IS-K had carried out a suicide bombing on a Shia mosque in Kandahar. The BBC reported that among the dozens that were injured in the attack, 40 people were killed.

The Taliban has a long way to go and provide stability, peace and security in the region. Furthermore, the Taliban is widely unpopular within the country because it is failing to govern the country and it is failing to provide any sense of security. Due to the above reasons, discontent has been growing among the civilians. This may prove disastrous for the Taliban as it may lead to another civil war, if not resolved soon. With the threat of IS-K looming over the Taliban, it needs to change its policies so that the Taliban gets international support against IS-K

References: The Hindu, NDTV and the BBC.