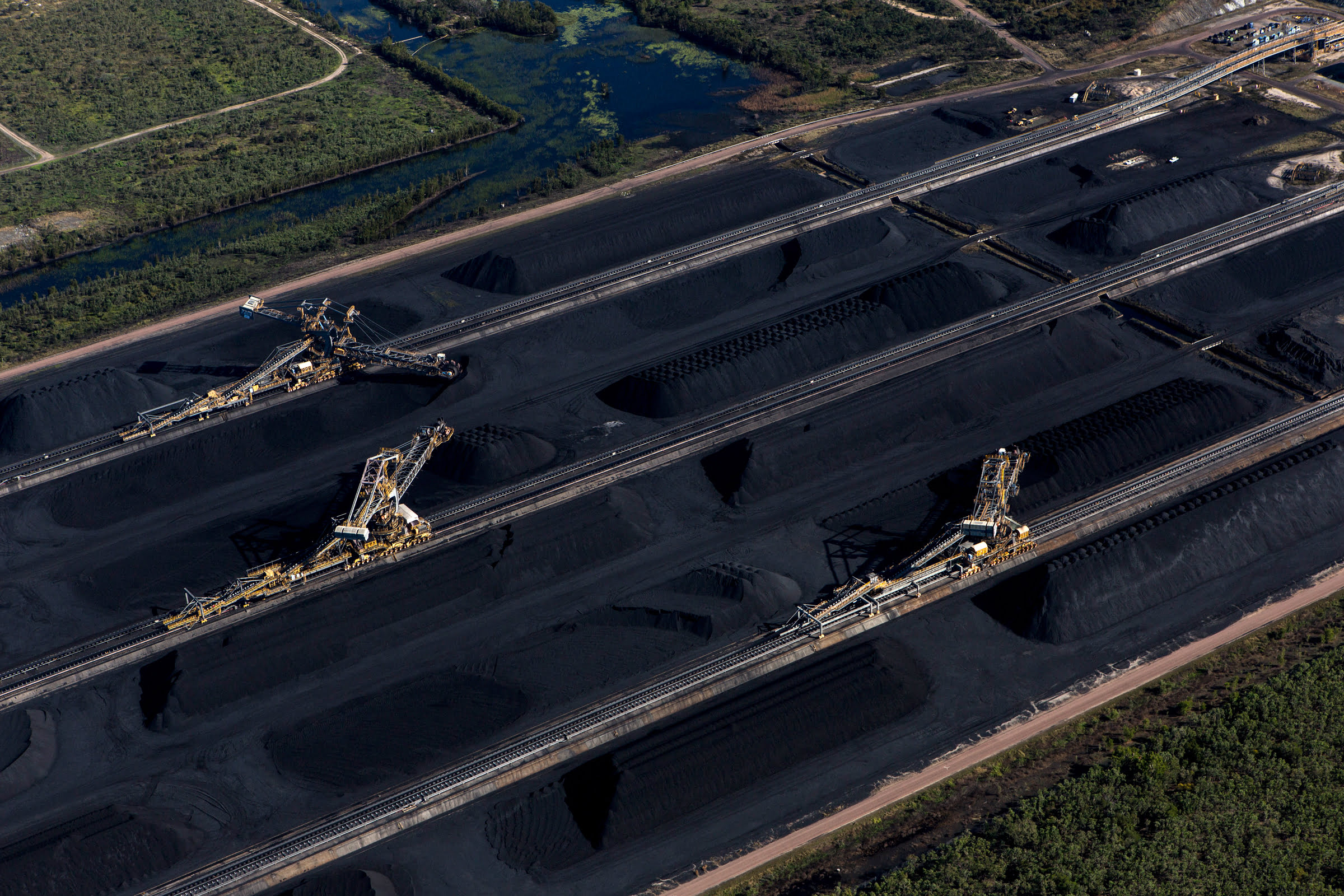 With the current climatic condition and situation we should focus on the ways to control our environment. One of the world’s largest new coal investments is Adani’s $16.5 billion dollar Carmichael coal mine project in Queensland. India has confirmed its promise to plans for switching to renewable energy. If India loses the fight against climate change, new funds in coal mine will be a crucial factor. The effect of these mines is that of burning coal, emission of carbon dioxide, destruction of small villages, etc.

In 2010, Adani Group purchased a coal tenement in the Galilee Basin in Queensland Australia, from the Australian Energy Company Linc Energy for $2.7 billion in cash and royalty.  After a year they bought Abbot Point Coal Terminal from the Queensland Government to smooth the progress of the export of coal in India. The proposal also included the building of a 190 km railway line to connect the Carmichael mine to the Abbot Point Coal terminal for the deal that was initially spanned 150 years, but it was reduced to 60 years. Queensland; a solid coal exporting state, it was a great way to increase local employment, and for the speedily rising Adani Group this was an opportunity to meet the ever-growing requirement of coal for Indian cities and yet-to-be electrified rural areas But ten years later, the entire project has been facing financial hurdles and legal problems. Along with this the increasing pollution, global warming and climate change is also another reason for the protest. Despite all of the protest and hurdles the Carmichael coal mining project is in progress, and it is expected to make the first export to India in 2021.

Thousands of protesters are protesting against the Adani’s Coal Mine in Queensland. The locals have taken the streets in Australia to call out the government to stop this project as it will affect the environment to greater extent. Protesters marched in Melbourne, Brisbane, Cairns, Sydney and 15,000 school students demonstrated against government on climate change. In November 2014, State Bank of India signed a letter of understanding with the Adani Group for the loan of $1 billion for the Carmichael coal project. This loan is to be considered as one of the largest loan given by an Indian bank for an overseas project. After this the protestors called on the State Bank of India to take bake the decision to provide loans to Adani Group for the Carmichael coal mine project in Australia. They claimed that the loan would hand Indian taxpayer money to Adani to dig its Australian coal mine which no bank in the world so far has keen to fund.

On the opening day of the India vs Australia cricket tour in 2020, many joined #StopAdani Protest at the Sydney Cricket Ground and he Indian Consulates in Canberra and Melbourne. Escaping the security guards two of the locals went to the field and they raised “No $1bn Adani loan” placards, all of this happened during the first ODI match between India and Australia. “The State Bank of India needs to bowl out Adani’s loan and swing the bat for a safe future for Indians.” said Manjot Kaur Stop Adani Spokesperson.  Millions of Indians and taxpayers watch cricket, their aim is to let them know about the load granted by the State Bank and that the bank is risking their money to a billionaire to construct a polluting coal mine in Australia. She also said “If you’ve ever been to an Indian cricket game, you will know that people of India are proud of their country and their sport. We want to make sure that Indians can be proud of their State Bank too. My grandfather has seen the weather change and struggled against drought. Climate change is hurting Indian families right now. If the State Bank of India loans Adani public money for its Queensland coal mine, it will be helping fund climate disasters, and striking another blow to Indian farmers.”

Over 89 companies have dedicated to not support this project. SBI and Adani had signed a MOU regarding a $1 billion loan in 2014. Due to the controversy concerning the Carmichael coal mine project the State bank of India had walked away from the $1 billion loan in 2015. But now reports claim that SBI has agreed to offer Rs 5,000 crore loan to Adani Group after a detailed discussion.

Effect on the Environment

The Galilee Basin is one of the largest high quality coal reserves in the world along with this it is also the home for a rare species such as Yakka Skink, the Ornamental Snake, and the Waxy Cabbage Palm. The ecosystem will be affected by the mining operation and damage the local fauna; it will also affect the health of the people. After facing bushfires, heat waves and intense rainfall that are related to climate change, it is very concerning for Australia and as well as for India. In India, coal contributes approximately 1, 00,000 premature deaths annually.

Even after facing so many problems this project is still in progress and as well as the protest, people are protesting in order to save the environment. The protest against the project is going strong, now only time will tell what will the outcome of this.

What are your thoughts on this? Do comment and let us know.