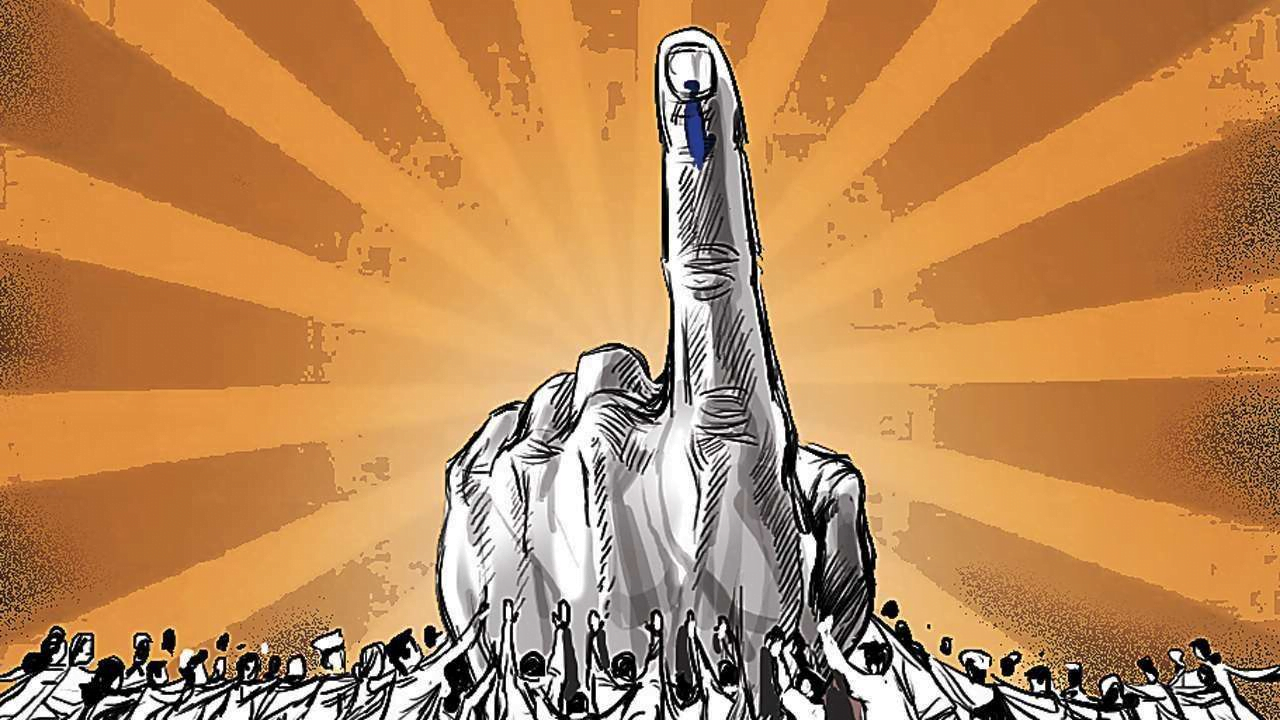 The #Bihar 2020 election polls are scheduled to start from October 28th, 2020 in #three phases. The first phase of the election polls will be held for 71 seats on 28th October, followed by the 2nd and 3rd phase for 94 seats and 78 seats on 3rd and 7th November respectively.

Thus year, the election is split mainly into two groups- The #JanataDal (United) led NDA government and #Mahagathbandhan. The latter is a coalition of themain opposition parties in Bihar, like- The National Congress Party (NCP), Rashtriya Janata Dal (#RJD), Communist Party of India (M-L) and Communist Party of India (M). Currently, the NDA government in Bihar is led by the JD(U) leader, #Nitish Kumar as the Chief Minister.

On 22nd October, the Union Finance Minister, Ms. Nirmala Sitharaman released the party #manifesto of BJP in Patna for the 2020 Bihar elections. In which, the most highlighted promise was the #distribution of #free vaccine against #COVID-19, once it is approved by the Indian Council of Medical Research (ICMR). She said that, “As soon as COVID-19 vaccine is available for production on a mass scale, every person in Bihar will get free vaccination. This is the first promise mentioned in our poll manifesto.”

However, such attempts to capitalise the #health crisis in such a crucial moment showed the ‘desperation’ for power and political gains. Union Health Minister Harsh Vardhan has previously cautioned that the first set of vaccine may not be available to everyone and should be prioritised for the health workers and people with co-morbidities. Two former Chief election commissioners also expressed their concerns over such a promise, that would amount to a ‘violation of the model code of conduct’. There are also questions raised on the ability of the BJP party in Bihar to incur the huge cost of their promise, if elected.

Moreover, Bihar lies in the last quartile of India’s major states in terms of immunisation of children aged 0-5 years. It has also recorded poor infrastructure of medical institutions and health care system. Dr Vikash Keshri, a medical doctor and health policy specialist, said in July that, “The current state of healthcare in Bihar has largely been shaped by a legacy of constant neglect, as a result of which health care gained little prominence in the state’s and the national policy agenda.” All these factors pose #insurmountable challenges in front of the BJP government, as they try to #click-bait the citizens of Bihar for electoral gain. In such difficult times, making such ‘uncertain’ promises, is highly under scrutiny and morally questionable.

Apart from that, the manifesto also includes promises on offering #19lakhjobs in the next 5 year and developing the overall employment rate in Bihar. It also promises to build 30 lakh pucca houses for the poor and 13 food processing parks. Although given the current times, most of these promises should have been fulfilled a long time back. It is high time that we realise, if these ‘#promises’ should be the determining voting factors or if we should consider the ‘past performance’ of the parties for a better decision.

THE PERENNIAL FLOOD MISHAPS IN BENGALURU