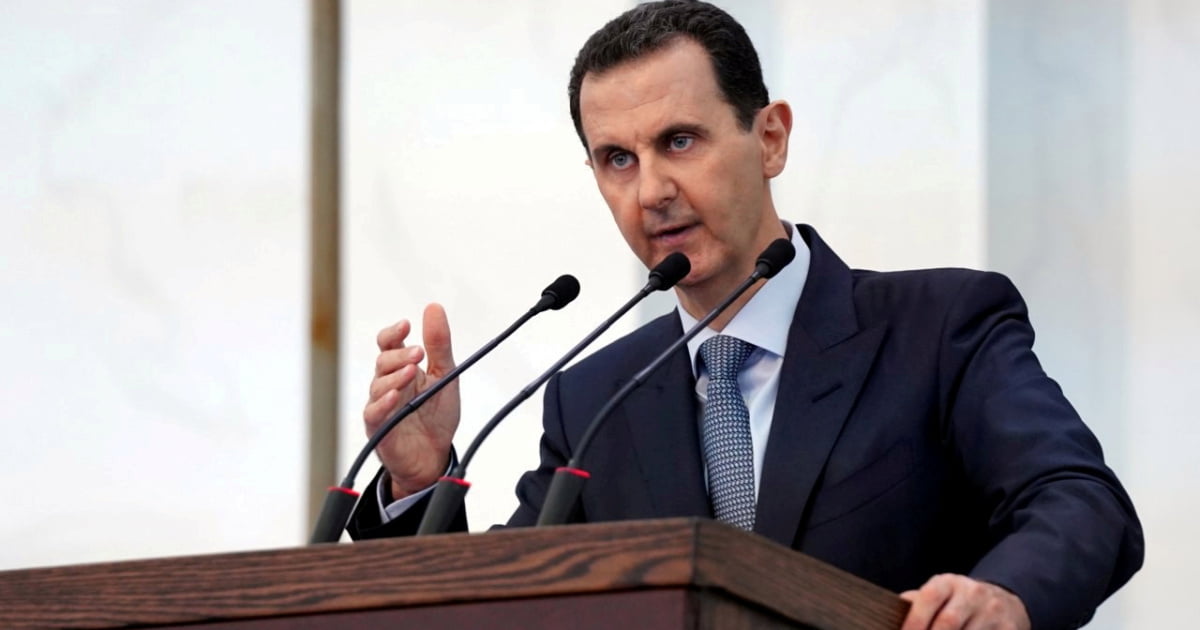 Amid the pandemic and the ongoing bio war, Syria has gone through its Presidential elections, on 26th May 2021. They held the elections in the Syrian Arab Republic, with three candidates namely Bashar al-Assad, Abdullah Sallum Abdullah, and Mahmoud Ahmed Marei. This election seized the headlines because of some unusual things that happened during the elections. Shockingly, the elections were held only in government-held territory, and precisely only 18 million Syrians were eligible to vote. Even after the 2015 United Nations Security Council resolution calling for a new constitution, the presidential elections took place. The commenced poll was the second since the beginning of Syria’s war. Decades-long war has taken hundreds of thousands of lives and forced millions to leave the country.

According to some analysts, the elections were held to reintegrate Syria’s reputation with the Arab League and to indicate it as a safe place for refuge’s return. Further, it was also observed that the elections will help the government and its backer Russia to claim victory in the war.

Apart from the disastrous pandemic, Syria is also going through a major economic crisis, and ignoring all this, the government has decided to take Presidential Elections. To manipulate the opinion of the voters, the government attempted to reduce inflation just before the commencement of elections. Apart from such influential techniques, the authorities took some serious and illegal decisions prior to the referendum. As stated by the human rights group, 400 civil servants, judges, lawyers, and journalists were reprieved in May, preceding the elections. Most of the freed critics were on the government side in the Civil War. Along with them, a bunch of currency speculators, drug dealers, smugglers, and kidnappers were also on the list.

The Assad government has ruled for many years on Syria, specifically Bashar al-Assad, who took power in 2000 following the demise of his father Hafez al-Assad, who had ruled Syria for 30 years. The 19th President of Syria, Bashar al-Assad, was elected on 16 July 2014 for another seven-year term. However, the elections of 2014 were non-democratic, but with multiple candidates. Nevertheless, the elections were held in areas controlled by the Syrian government during the country’s ongoing civil war, and the UN has highly criticized this misconduct.

There has been a brutal history of Assad and the Syrians that ignited the war of 2011. All this happened because of the repression imposed by Assad’s government on pro-democracy protests. Since then, more than 6.6 million Syrians have fled the country with another 6.7 million internally displaced, according to the United Nations Human Rights Council.

Similarly, this year The United States and the four European nations said “free and fair” elections should be convened under UN supervision and “all Syrians should be allowed to participate.“

“We, the foreign ministers of France, Germany, Italy, the United Kingdom, and the United States of America wish to clarify that Syria’s May 26 presidential election will neither be free nor fair,” they said in a joint statement.“

Moreover, they also added, “We denounce the Assad regime’s decision to hold an election outside of the framework described in UN Security Council Resolution 2254 and we support the voices of all Syrians, including civil society organizations and the Syrian opposition, who have condemned the electoral process as illegitimate.“

The countries behind the joint statement have created an International Community to put pressure on Syria to bring an end to the ongoing war. Even in April, Syria was punished for repeatedly using poison gas against its own citizens.

The President of Syria have responded on the Western opinions stating that the Syrian state gives no weight to the Joint Statement.

“The value of these opinions is zero,” he told reporters after casting his vote in Douma.

However, results are expected to be announced by Friday evening, 48 hours after voting closes.

Elections without following the norms do not add up to the progress of the nation. A poll can be credible, only if all the eligible citizens are allowed to vote and not a particular part of the country. “All the citizens,” here implies to the displaced Syrians, refugees, and members of the diaspora. Besides that, a referendum must take place in a safe and neutral environment.